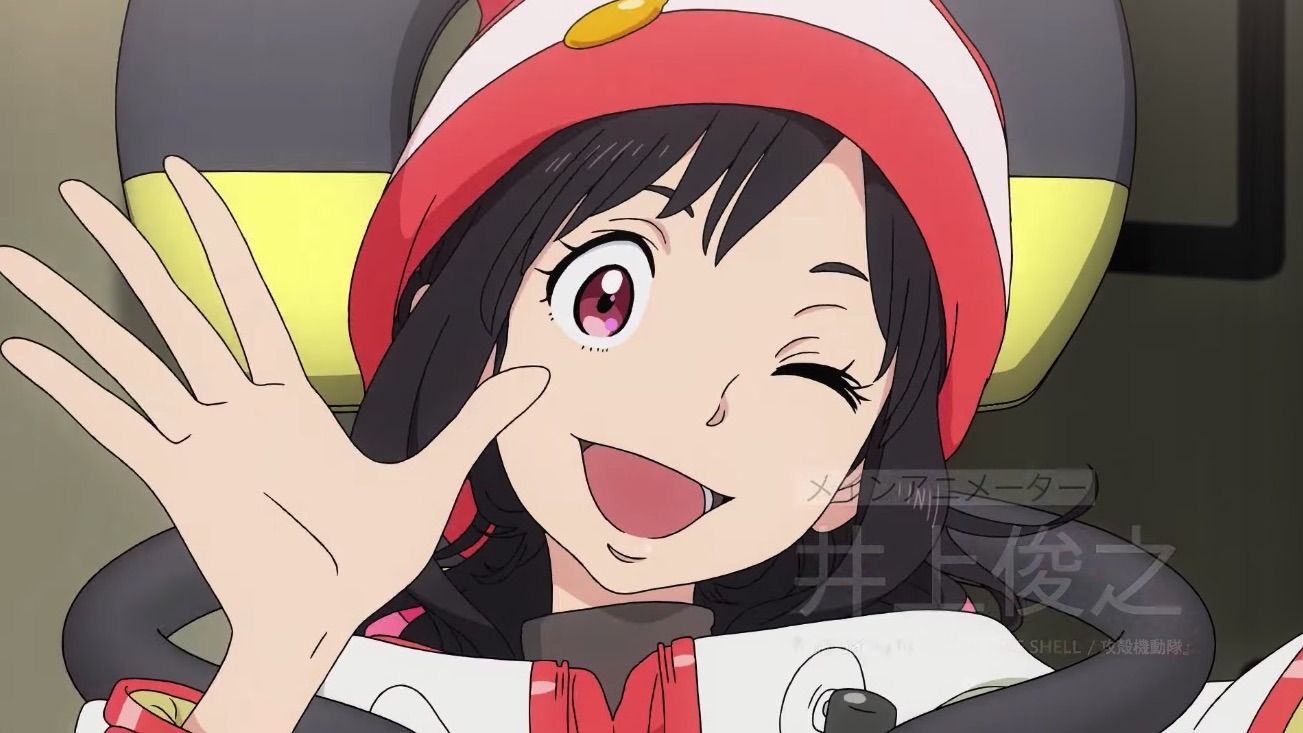 Director and writer Mitsuo Iso’s first original anime since Denno Coil in 2007 is on the way in the form of Chikyugai Shonen Shojo, AKA Extra-Terrestrial Boys & Girls. The first trailer made its way online today, revealing plans for a two-part theatrical feature that will kick off with the first on January 28, 2022.

The second part will follow on February 11, and both will just screen for two weeks in select theaters in Japan. A Blu-ray and DVD release will launch at the same time as the theatrical debut. Check out the preview for the project—which was first revealed at Anime Central back in 2018—below.

Set in 2045, the anime follows a group of children stranded in space after a space station accident. Using social networking, a drone, and other commonplace Internet and AI components, the kids work together to overcome their situation.