Fact Check: Do You Get an Award for Being the First to Google Something?

Home /General/Fact Check: Do You Get an Award for Being the First to Google Something? 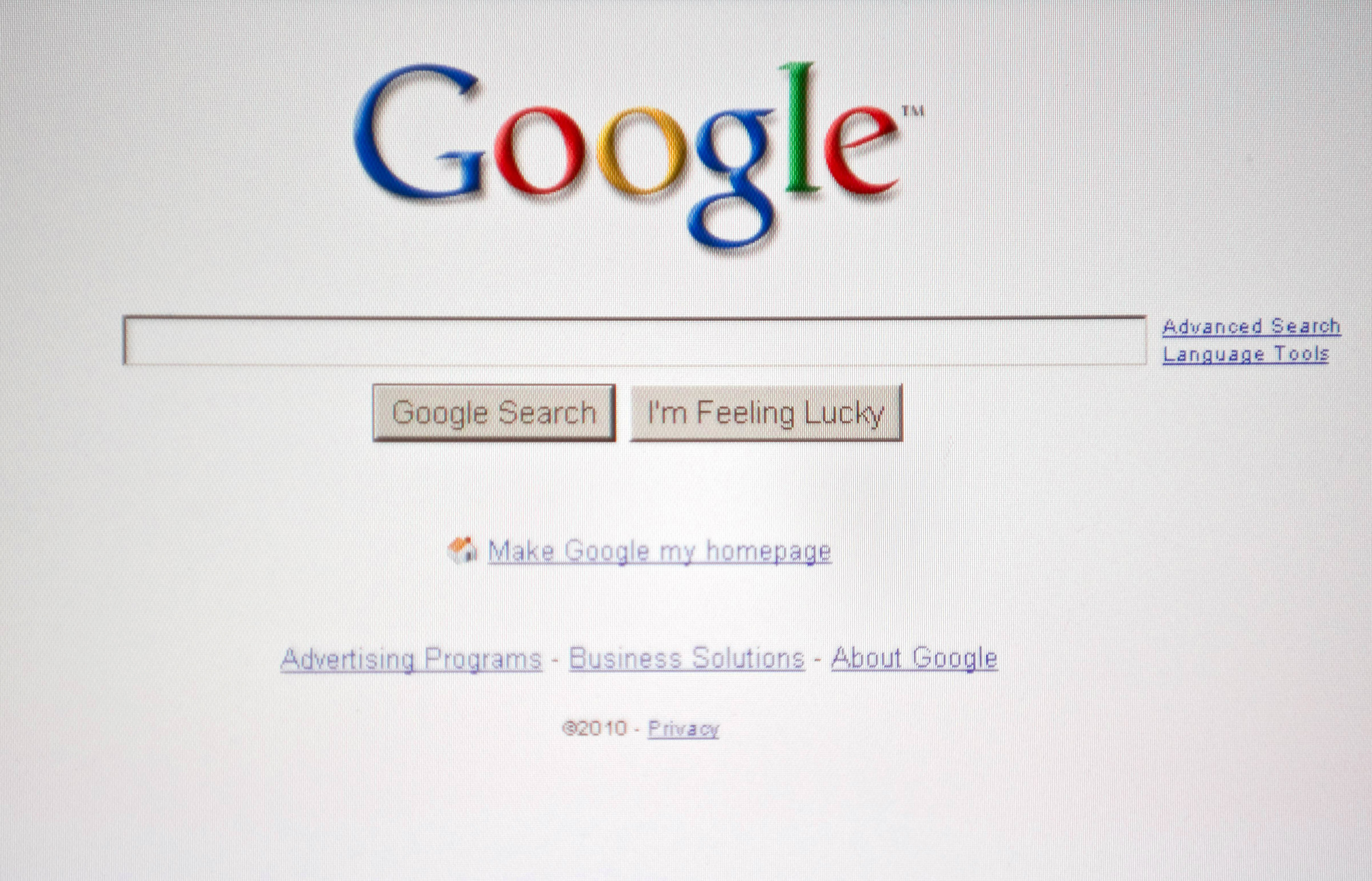 A video surfaced on TikTok recently, appearing to show a Google user receiving an award for being “the first person to Google the phrase.”

The clip went viral, prompting a number of responses to the original video and querying whether one does, indeed, receive an award for inputting an original term on the widely-used search engine.

Though some expressed skepticism due to the explicit nature of the search term featured in the video, it led to a spike in Google searches like, “can you get an award for being the first person to google something” and “google award for first person to search.”

On January 19, 2023, a TikTok user posting under the handle legbootlegit shared a video in response to another user, tinduckaroo, claiming to show “what it should look like” if you are the first person to Google a particular term.

In the video, an unidentified individual can be seen typing “how to stop hyperactivity and excessive s******* in caffeinated pigeons.” An onscreen caption claims a “notice” should then pop up informing them that they are the first to search for the term.

Viewers are presented with what appears to be the results of a Google search. At the top of the search findings, a message says: “Congratulations! You were the first to search for this phrase.”

The video then skips forward “several months” to a close-up of a glass award bearing the colors associated with the Google brand that appears to confirm the user as the “first person to Google the [aforementioned] phrase.”

The camera then zooms out to show the award is one of five resting on a bookshelf. The video, which has been viewed over 2.6 million times, can be watched here.

Despite the detail presented in the video, which includes footage appearing to show Google acknowledging the user as the first to search for a particular term as well as several beautifully crafted glass trophies, the claim has been debunked by Google itself.

Colette Garcia, a communications manager for Search at Google, told Newsweek: “This award does not currently exist. In fact, 15 percent of searches we see every day are new.”

While legbootlegit’s video is vividly realized, Google has rejected any suggestion that these awards exist.

Given the nature of the search term featured in the video, it is likely that the video was originally intended as a joke. While many TikTok users disputed the video’s claims in the comments section, the footage nevertheless sparked a surge in searches around the topic and much discussion on social media.

The claims are false and are—given the number of new search terms Google reports seeing every day—unrealistic. Though the official figures are unknown, the statistics tracking website Internet Live Stats estimates Google currently fields 3.5 billion searches a day. Garcia’s statement that 15 percent of the daily searches on Google are new ones would translate to a huge number of awards.