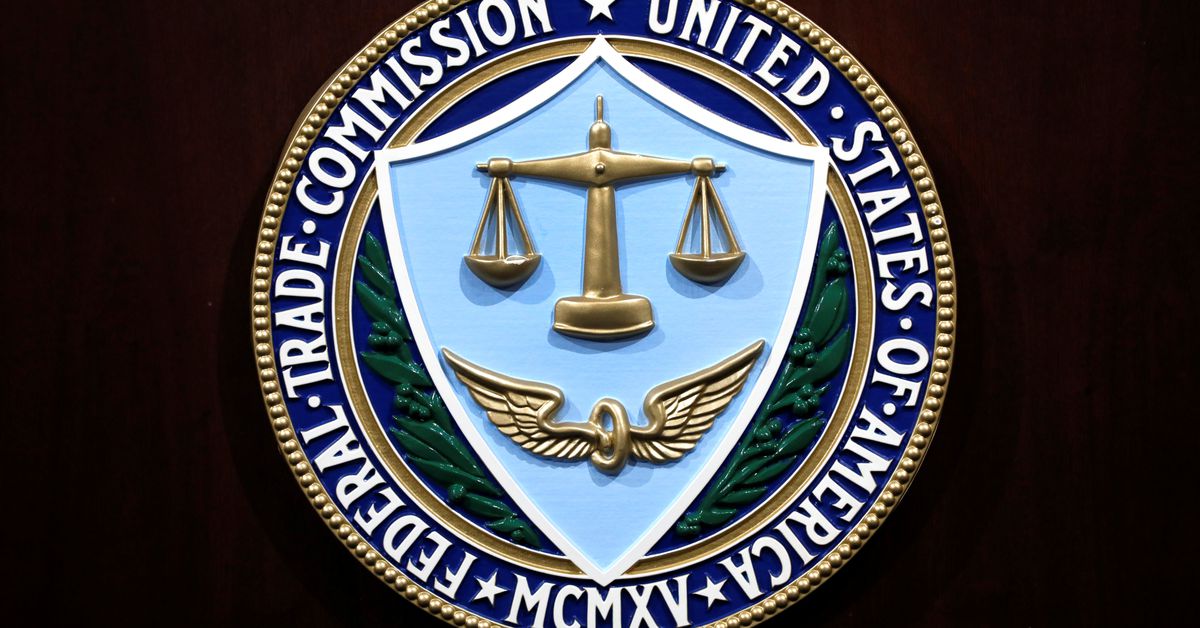 WASHINGTON, July 20 (Reuters) – The U.S. Federal Trade Commission voted on Wednesday to follow up on President Joe Biden’s competition executive order with a vote that will make it a priority to address the issue of manufacturers pushing consumers to use licensed dealers for repairs of smartphones to farm equipment.

Like the right-to-repair issue, virtually every one of the dozens of items on the White House antitrust to-do list has a long history, whether it be complaints by industry stakeholders or consumer advocates.

RIGHT TO REPAIR: Biden’s executive order encourages the FTC to create rules that stop companies from barring consumers from fixing their own products or taking them to an independent repair shop. Manufacturers from a broad swath of industries have balked at making their products easy to fix, without, in some cases, voiding a warranty. Some of the companies involved have argued that their intellectual property could be put at risk. read more

UNDO CONSUMMATED MERGERS: The executive order says the United States may challenge transactions that violate antitrust law, citing instances in which “decades of industry consolidation have often led to excessive market concentration.” The Federal Trade Commission, in its lawsuit against Facebook Inc (FB.O), asked the court to order the social media giant to do just that – sell Instagram and WhatsApp. In 2013, the Justice Department sued ratings platform Bazaarvoice, demanding it sell rival PowerReviews, which it had purchased. The government won and the deal was undone.

NON-COMPETE AGREEMENTS: Non-compete agreements, or contracts with employers that say an employee will not work for a rival, have traditionally been used to protect trade secrets or confidential business information, like what a client pays for a service. But they have spread to the point where roughly half of businesses require at least some workers to sign non-compete agreements, the White House has said. Most opponents want the agreements banned for most low-wage positions or jobs that do not involve confidential information or extensive training.

PHARMACEUTICALS: Brand-name pharmaceutical companies have a variety of strategies aimed at keeping lower-priced generics off the market, many involving what opponents consider abuse of the patent system or government approval processes. The FTC has fought some of these strategies, like when a brand name companies pays a generic maker to delay entering the market, with mixed success. Bills are before the House and Senate aimed at tackling high and rising prices for medicines. read more

BANKING: The White House order pushes for tougher oversight of bank mergers, responding to progressives who began worrying about the deals following the financial crisis. It also pushes the Consumer Financial Protection Bureau to issue rules that will allow customers who switch banks to take their transaction data with them. The CFPB began work on a related rule in October 2020. Apps that pull data about consumer financial transactions want access to that information, arguing that it makes it easier for consumers to invest, borrow or make payments. Consumer advocates argue that it is not always clear how that data is used while banking organizations warn that the apps do not face the same tough oversight that traditional banks do.