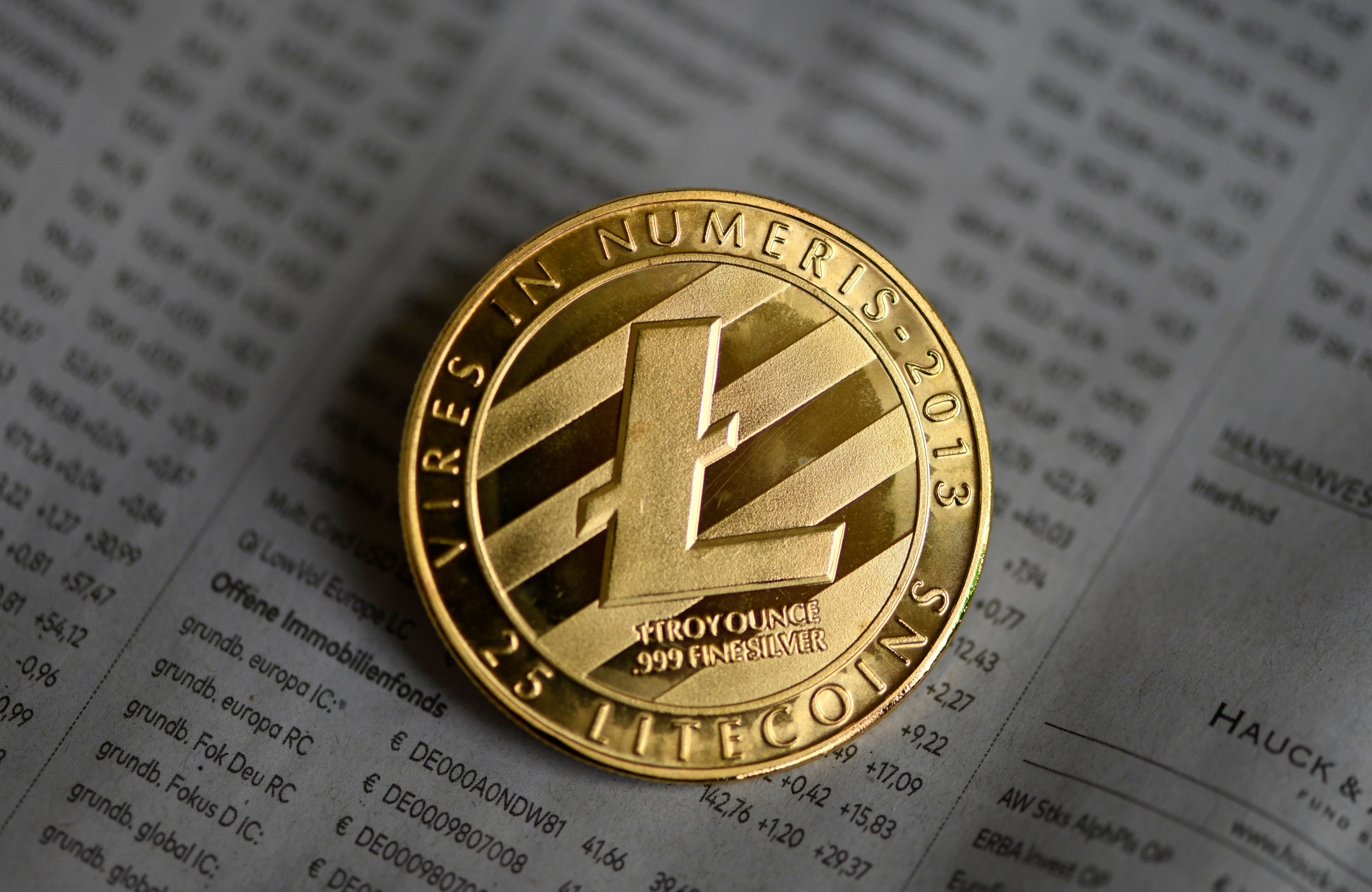 A fake press statement released Monday claimed Walmart was partnering with the cryptocurrency Litecoin, leading to a brief but major stock gain for the company.

The press release and the supposed merger was quickly revealed to be untrue, and its inauthenticity was confirmed by a Walmart spokesperson to CNBC.

In the press release, the claim was made that Walmart—the biggest retailer in the U.S.—would accept cryptocurrency for payments from shoppers via Litecoin beginning on October 1.

A lengthy quote attributed to Walmart CEO Doug McMillon was also included in the fake announcement, which was never listed on Walmart’s official corporate website.

Several media outlets announced the bogus merger before it was disputed. The Twitter account for Litecoin also shared out the announcement Monday morning before later deleting the tweet.

Suspicions were raised on social media after the website walmart-corp.com was referenced as one of the contacts listed in the press release, which received attention after it was picked up by GlobeNewswire, a global press release distribution agency.

Cryptonews.com reported that Litecoin gained more than 36 percent in less than one hour, and the price of its stock jumped from $174 to $237 on Coinbase after the false news broke. It later gave back almost all the gains.