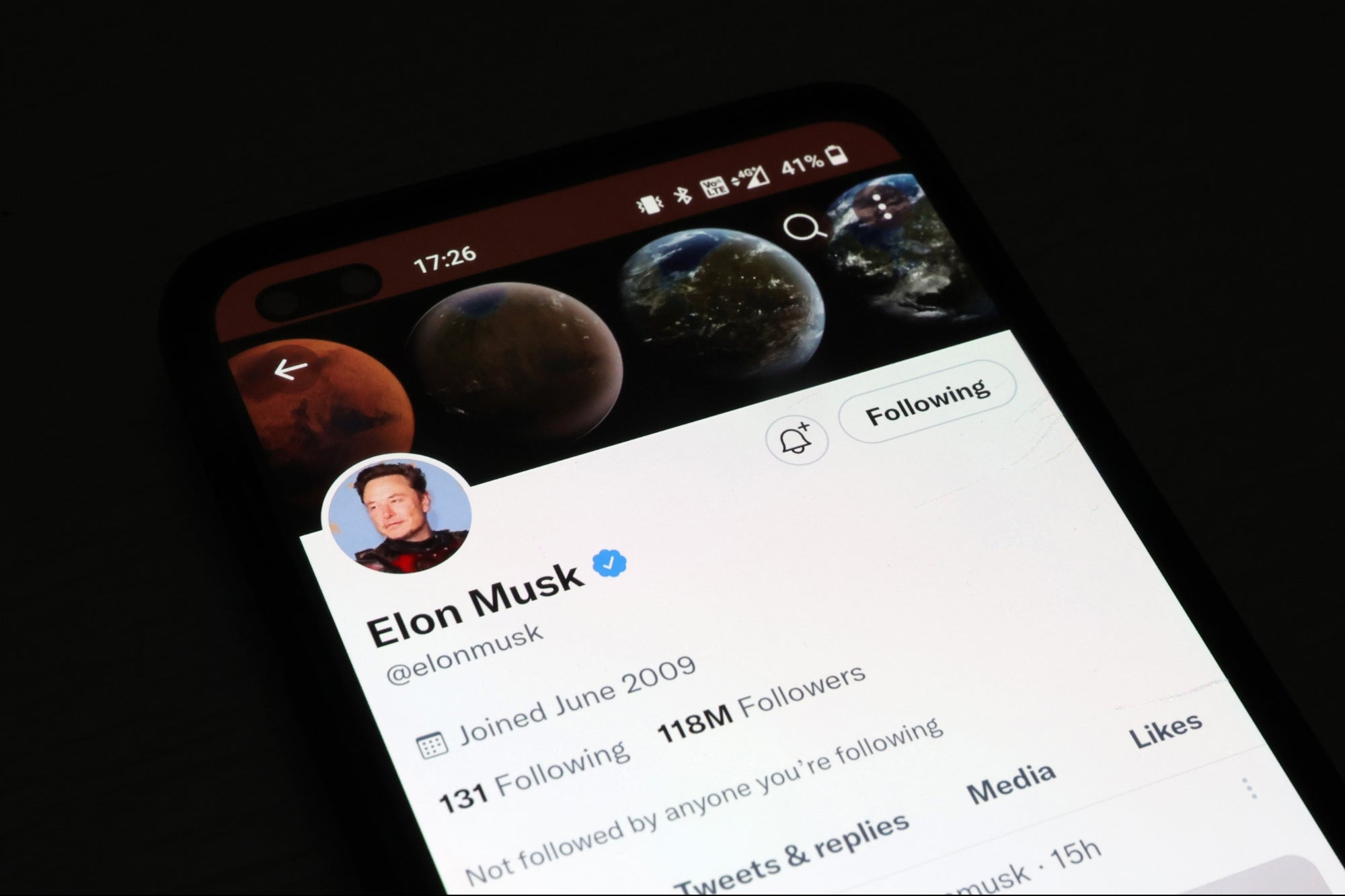 On Monday, Tesla shares hit a two-year low. By Tuesday, the dip had put Musk’s net worth at $171 billion — down from $340 billion in November 2021. Bloomberg says the tech mogul’s wealth comes from Tesla, SpaceX, and Twitter. Since the beginning of 2022, Tesla shares have dropped by nearly 60%. Still, Musk remains the wealthiest man, with about $13 billion more than no. 2 Bernard Arnault, chair of LVMH Moet Hennessy Louis Vuitton.

Tesla’s stock price plunge is due to investor concerns about the EV company’s Chinese market, which that country’s Covid policies have heavily impacted. Additionally, Tesla’s shareholders are likely concerned about Musk’s ability to lead Tesla following his purchase of Twitter. Add in worries about the Fed’s interest rate increases and an overall economic downturn, and Tesla stock prices are feeling the heat.

Investors.com writer Ed Carson provides an overview and some context:

Tesla stock is not doing well. But it’s not alone. Aggressive stocks have had a terrible 2022. Tesla’s EV rivals in particular have struggled, including Nio stock, Li Auto, Rivian (RIVN) and BYD. So by that measure, TSLA stock doesn’t look especially bad over the course of 2022. However, BYD is flat in November while Nio and Li Auto are up this month, while Tesla stock has lost one-fourth of its value.

As of early Wednesday, neither Tesla nor Musk had any comment on the news.

After Nixing its 13% Dividend, Is Lumen Technologies Okay To Own?
UK Preliminary Services PMI steadies at 48.8 in November vs. 48.0 expected