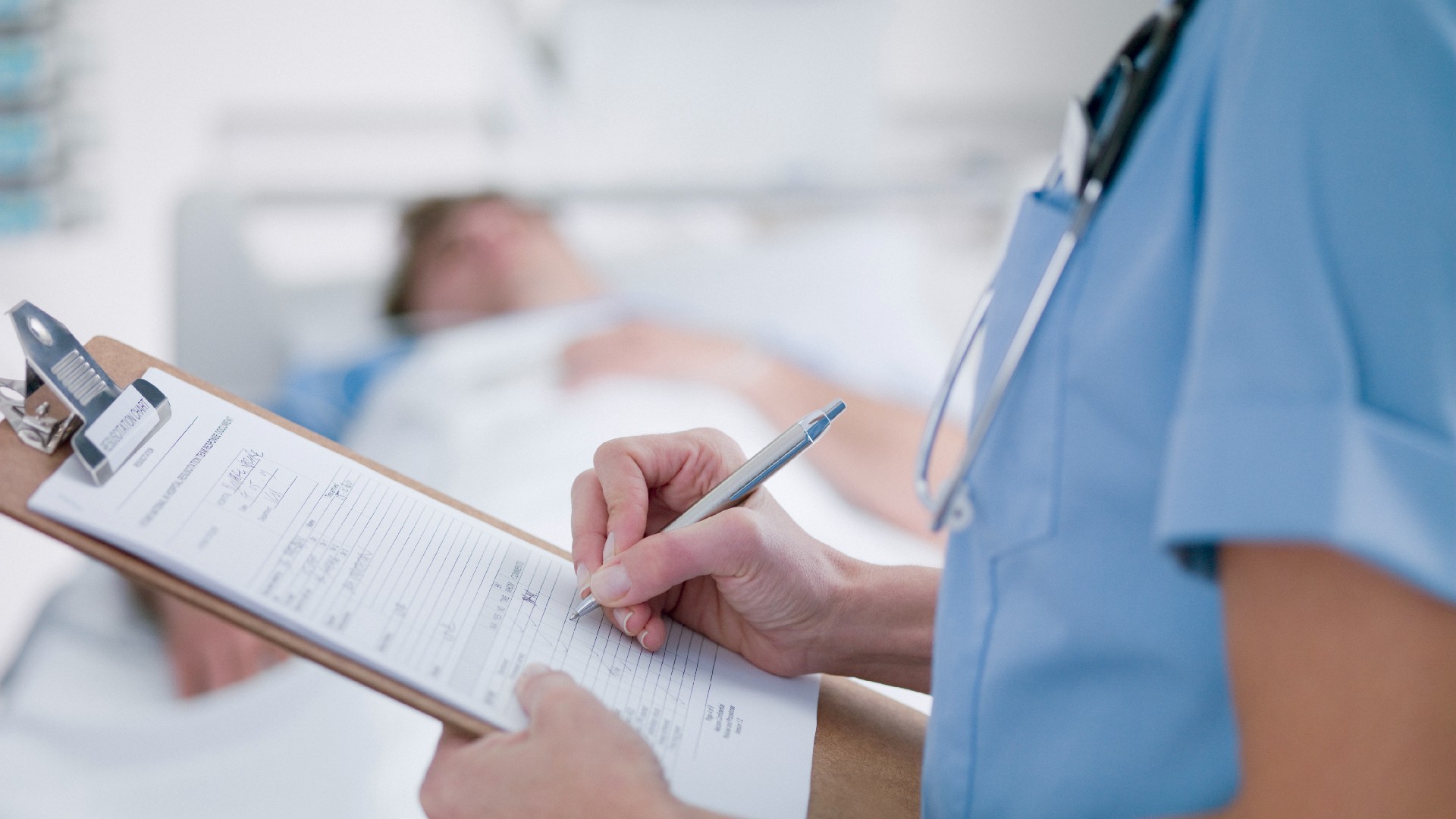 Gligor Kedioski died of coronavirus earlier this year and had previously refused to get the COVID-19 vaccine, despite his wife’s best efforts to convince him.

Kedioski died on January 2 after being admitted to hospital in December. He lived in the city of Liverpool in the U.K. with his wife Bilyana and their 5-year-old daughter.

His family and friends have since come out to insist they want to raise awareness about the vital importance of getting vaccinated.

A friend of Kedioski, Robert Karalioski, has set up a GoFundMe page to send his body back to his home city of Prilep in Macedonia.

Karalioski spoke to the Liverpool Echo and highlighted the difficulty facing Kedioski’s family and friends at this time.

“Gligor wasn’t vaccinated. Bilyana was fully vaccinated but he wasn’t,” Karalioski said. “He was afraid of the vaccine, he wasn’t sure how it would work. He was afraid that he would get some kind of health complication from the vaccine.

“Bilyana tried everything to convince him to take the vaccine, but she couldn’t persuade him. Now, we really want to raise awareness of the importance of the vaccines. He also said it was Kedioski and his parent’s wish that his body be buried in his home country to give them closure.

“His father is still alive. It was Gligor and his family’s wish for him to be transported back to Macedonia,” Karalioski said.

He added: “Every day, his family back home are calling Bilyana to ask when everything will be finalized and when the body will arrive there. It’s been a nightmare for the whole family, they need closure.

“Everyone is trying to help. It is a really hard time, especially for his daughter. She’s always asking when her father is coming back from the hospital and that’s the most difficult part to answer.”

According to the U.K. government website, the country has seen the majority of the population receive at least two COVID-19 vaccines since they were introduced.

Ahead of Christmas, Prime Minister Boris Johnson urged people to get the vaccine to help protect their country and family members.

“There is still a wonderful thing you can give your family and the whole country. That is to get that jab, whether it is your first or second, or your booster,” he said on Christmas Eve.

He added: “If the pile of scrumpled wrapping paper is bigger this year it is precisely because across the country, in the run-up to Christmas, we have been giving each other an invisible and invaluable present.

“We have been getting that vaccination that protects us and stops us infecting others. I hope I can be forgiven for taking pride in the immense spirit of neighborliness that the people of this country have shown.”