Feature: 9 Unanswered Questions We Have About Zelda: Tears Of The Kingdom

Home /Entertainment/Feature: 9 Unanswered Questions We Have About Zelda: Tears Of The Kingdom 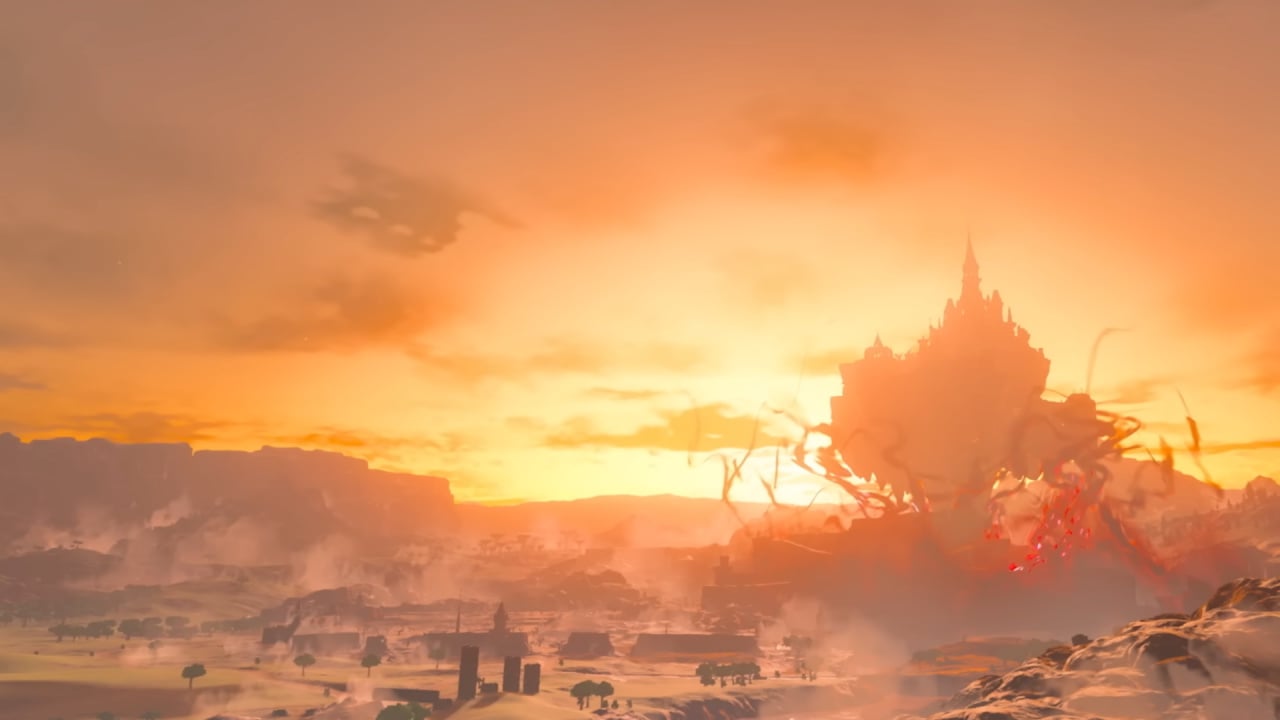 We’re mere months away from The Legend of Zelda: Tears of the Kingdom’s debut on 12th May. As it is, perhaps, the biggest release on the Nintendo Switch since the console’s launch year way back, we know remarkably little about the follow-up to Breath of the Wild – a game rightly hailed as one of the best ever made. Sure, we’ve gotten three-and-a-half trailers since 2019, but they’ve given us far more questions than answers.

The most recent trailer revealed the spring release date and showed us more of Link’s new adventure. It showed him using a rune ability and gave us a brief shot of our hero gliding on some metal contraption in the air…four months ago. Since then, radio silence from Nintendo.

While we expect to get another trailer before long, here are nine as yet unanswered questions about unquestionably one of the most anticipated releases of 2023, if not the decade…

#1 – Will there be traditional dungeons, shrines, both, or something else entirely?

Dungeons are an integral part of the Zelda experience, after all. With Breath of the Wild, we saw the shrines and hints of the Divine Beasts almost a year prior. Even though we hadn’t quite learned of the extent of either, at least we had something to speculate on, to give us an idea of what a truly open-world Hyrule looked like.

For our Rupees, perhaps Eiji Aonuma has a reason for the secrecy. Maybe we’re going to see neither shrines nor dungeons, but rather something new. Sky…castles? Don’t quote us on that come May, though.

We don’t expect these Tears of the Kingdom trailers to reveal the whole plot like some movie trailers do. But at the same time, the last we saw of Zelda, she fell backward into a pitch-black pit in the second trailer. Sure, the most recent trailer had her depicted on a mysterious mural in a couple of places, but we have remarkably little information about what’s going on with the titular princess.

Will she be playing the damsel in distress? A playable character? Will she be, much like in Twilight Princess, largely missing in action while Link does the adventuring? If we had to guess, she’ll likely play a much larger role than in Breath of the Wild, not relegated to flashback sequences and the finale, but the lack of information makes us think — or perhaps just hope — that she will feature more significantly in this game.

SteamWorld Build Announced, And It Brings A SteamWorld Twist To SimCity
‘Victim/Suspect’ Review: Exploitative Doc Celebrates Journalists Instead of Talking About Justice