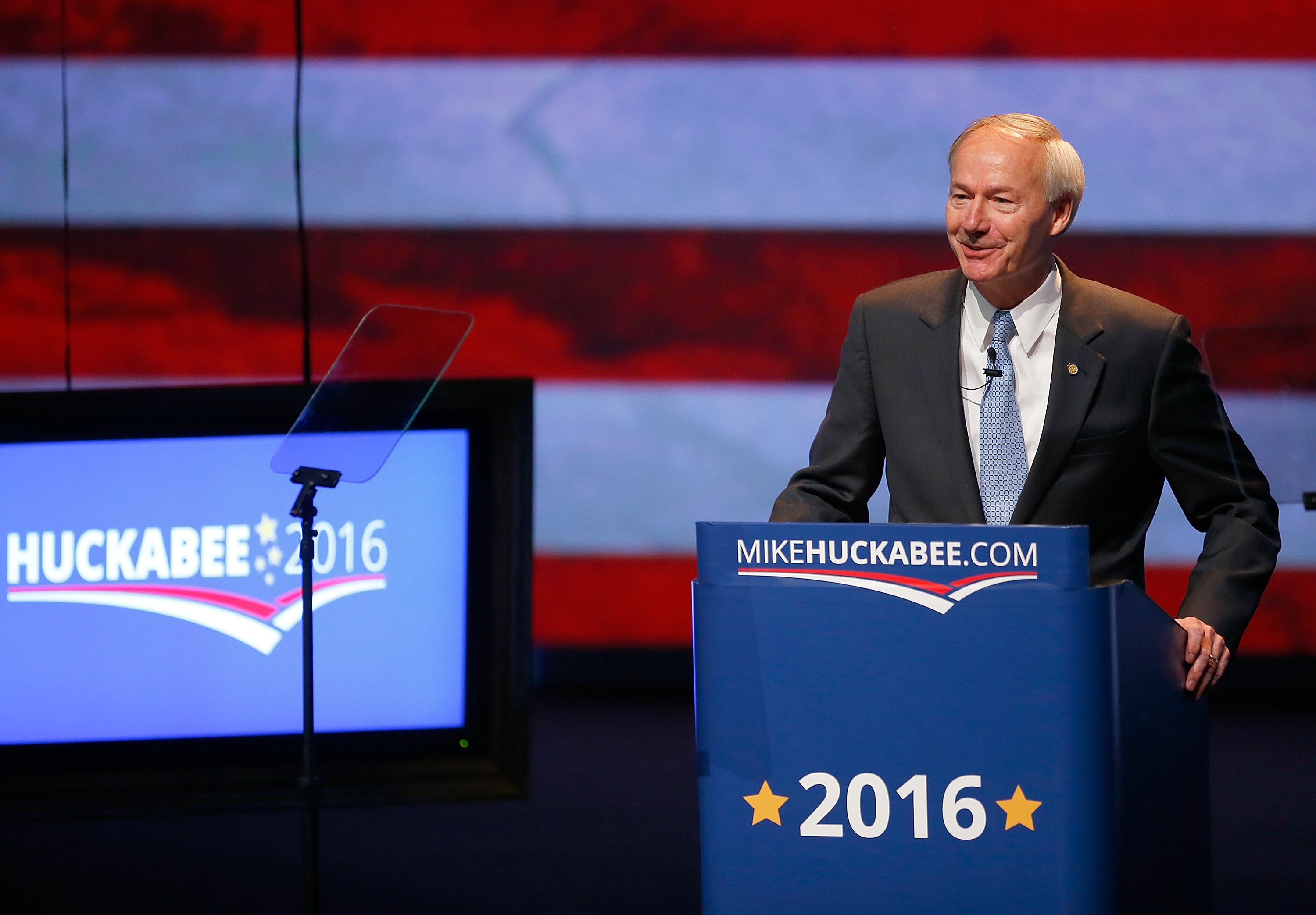 A federal judge blocked an Arkansas law Tuesday that would ban nearly all abortions starting from conception in the state, calling it “categorically unconstitutional.”

U.S. District Judge Kristine Baker issued a preliminary injunction preventing enforcement of the law that was set to take effect on July 28 while she hears a challenge to its constitutionality. Baker called the law unconstitutional because it would ban nearly all abortions before a fetus is considered viable outside of the mother’s womb.

“Since the record at this stage of the proceedings indicates that women seeking abortions in Arkansas face an imminent threat to their constitutional rights, the Court concludes that they will suffer irreparable harm without injunctive relief,” she wrote.

The ACLU, the ACLU of Arkansas, Planned Parenthood Federation of America and the law firm O’Melveny & Myers filed a challenge to the ban in May.

The bill was passed by a Republican-held legislature and signed into law by Republican Governor Asa Hutchinson, although he told reporters in March that he had reservations about the ban since it has no provision for exceptions due to rape or incest.

The sole exception to this near-total abortion ban is in the case of a “medical emergency” for the mother, including in case a minor is impregnated against her will.

Emboldened by former President Donald Trump’s pro-life appointments to the Supreme Court, multiple Republican-held states have been introducing abortion bans of varying degrees. The lawmakers behind these bans may be pushing toward the goal of overturning the landmark 1973 Supreme Court abortion case, Roe v. Wade, which struck down several laws criminalizing abortion.

In May, the United States Supreme Court agreed to take on a case deciding whether or not states have the right to ban abortion before a fetus would be able to survive on its own outside the womb. This case is centered around a Mississippi law banning abortions after 15 weeks, which is before many women even know they are pregnant, and before a fetus is considered viable outside of the mother’s womb.

This case is expected to be heard in the fall, and a decision is expected in the spring of 2022.

There have been 19 states that have enacted new restrictions on abortion since 2021 began, according to the Reuters Foundation. In addition to Arkansas and Mississippi, Louisiana, Texas, Oklahoma, Arizona, South Dakota, Montana, New Hampshire, South Carolina, Tennessee, Ohio, Kentucky, Idaho, Pennsylvania and Missouri have all imposed new restrictions on abortions since January. Several states that have attempted to all-out ban abortion are currently locked in legal battles.