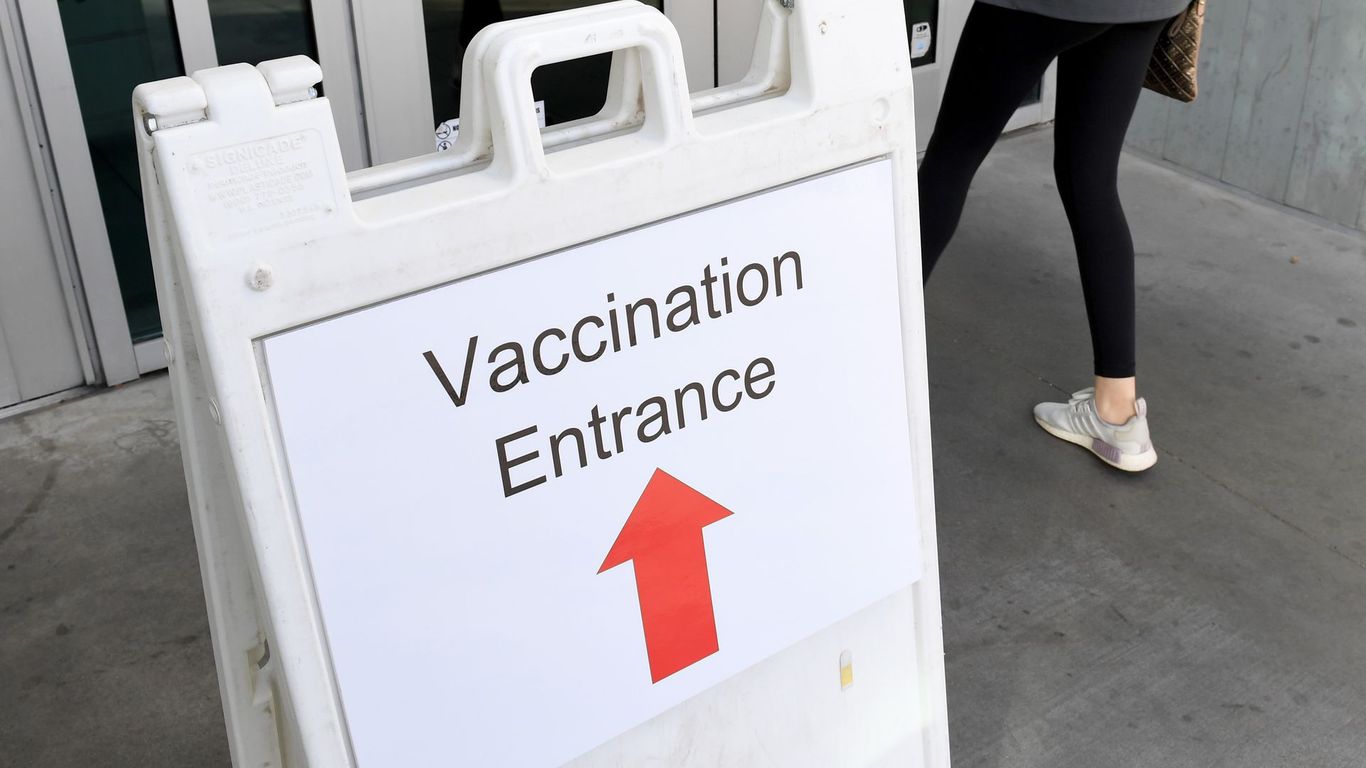 A federal judge on Monday gave colleges their first major win in the battle to require that students be vaccinated.

Why it matters: Many students and parents consider these mandates essential to safely returning to campus. 586 colleges nationwide have some form of vaccine mandate, per The Chronicle of Higher Education.

“Judge Damon R. Leichty of the U.S. District Court for Northern Indiana said that while he recognized the students’ interest in refusing unwarranted medical treatment, such a right must be weighed against the state’s greater interest,” the New York Times reports.

What’s next: A lawyer for the plaintiffs said that a conservative group called America’s Frontline Doctors is prepared to bankroll an appeal all the way to the Supreme Court.