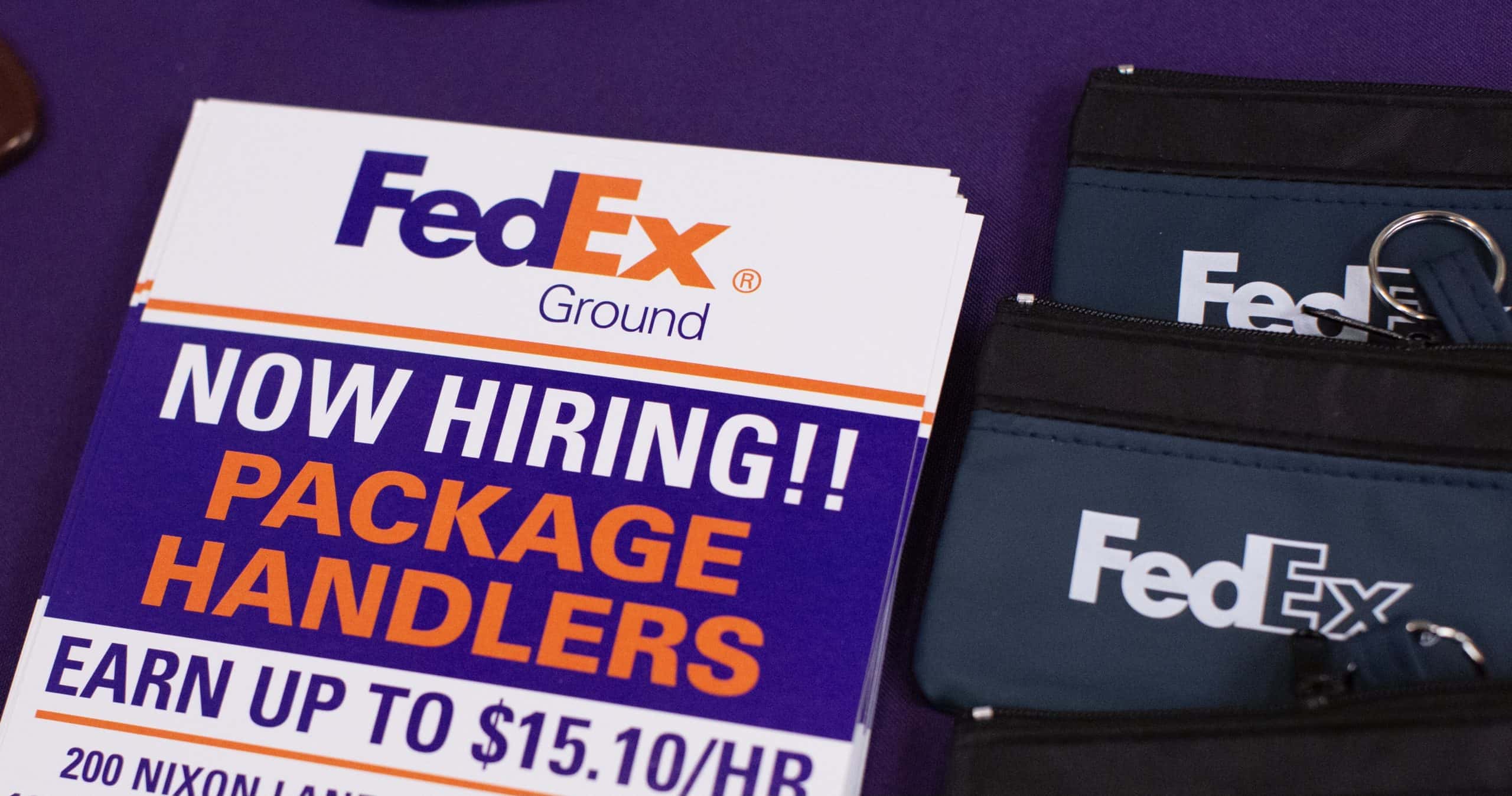 #Roommates, in the latest instance of social media costing someone their job, a FedEx worker is now looking for a new job because of his racist TikTok video. In the now-viral clip, the former FedEx driver states that he refuses to deliver packages to any customers who openly support the #BlackLivesMatter movement and President Biden.

@YahooNews reports, in a profanity-filled, racist TikTok video, now-former FedEx employee Vincent Paterno, 39, decided to publicly state that he refuses to do his job because he disagrees with those who support the Biden administration and #BlackLivesMatter. In The video, Paterno said “What’s up TikTok? Just wanted to come on here and let all you know, if you don’t have a flag in front of your house, and if you have a Joe Biden, Kamala f**king camel toe posted up in front of your house, Black Lives Matter — I will not deliver your s**t. I will not deliver your s**t. I will bring that back to the station and I will keep doing that s**t. Have a good day.”

Welp, now Paterno won’t have to worry about delivering any packages at all, as FedEx promptly terminated him after getting wind of the video courtesy of hundreds of social media users alerting the company. In response to the backlash, a FedEx spokesperson released a statement on behalf of the company.

“We are appalled by the behavior depicted in this video, which does not reflect the views of FedEx. This individual is no longer providing service on behalf of the company,” the spokesperson said.

The video, which was initially posted on September 16th, currently has over 40,000 views on TikTok and close to 3,000 comments.