Fed’s Mester: Interest rates should continue to rise this year and through the first half of next year

Home /Business/Fed’s Mester: Interest rates should continue to rise this year and through the first half of next year 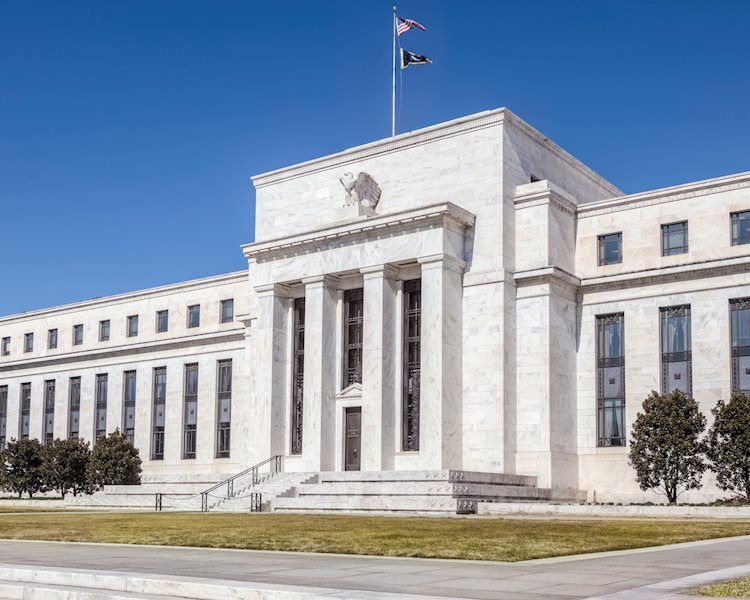 Loretta J. Mester, president of the Federal Reserve Bank of Cleveland said on Thursday that the Fed should raise interest rates to above 4% in order to bring inflation back down to target.

“I would pencil in going a bit above four as appropriate,” Mester told reporters following an event held at the Economic Club of Pittsburgh, in reference to the central bank’s policy rate. “It’s not unreasonable I think to maintain that as where we’re getting to and then we’ll see.”

Meanwhile, the US dollar was lower vs. most major currencies on Thursday, down some 0.5% at the time of writing as per the DXY to 105.81. The positive impact of hawkish Federal Reserve comments faded this week while investors waited for more signs on the data front. Friday’s Nonfarm Payrolls and next week’s inflation data will be critical.