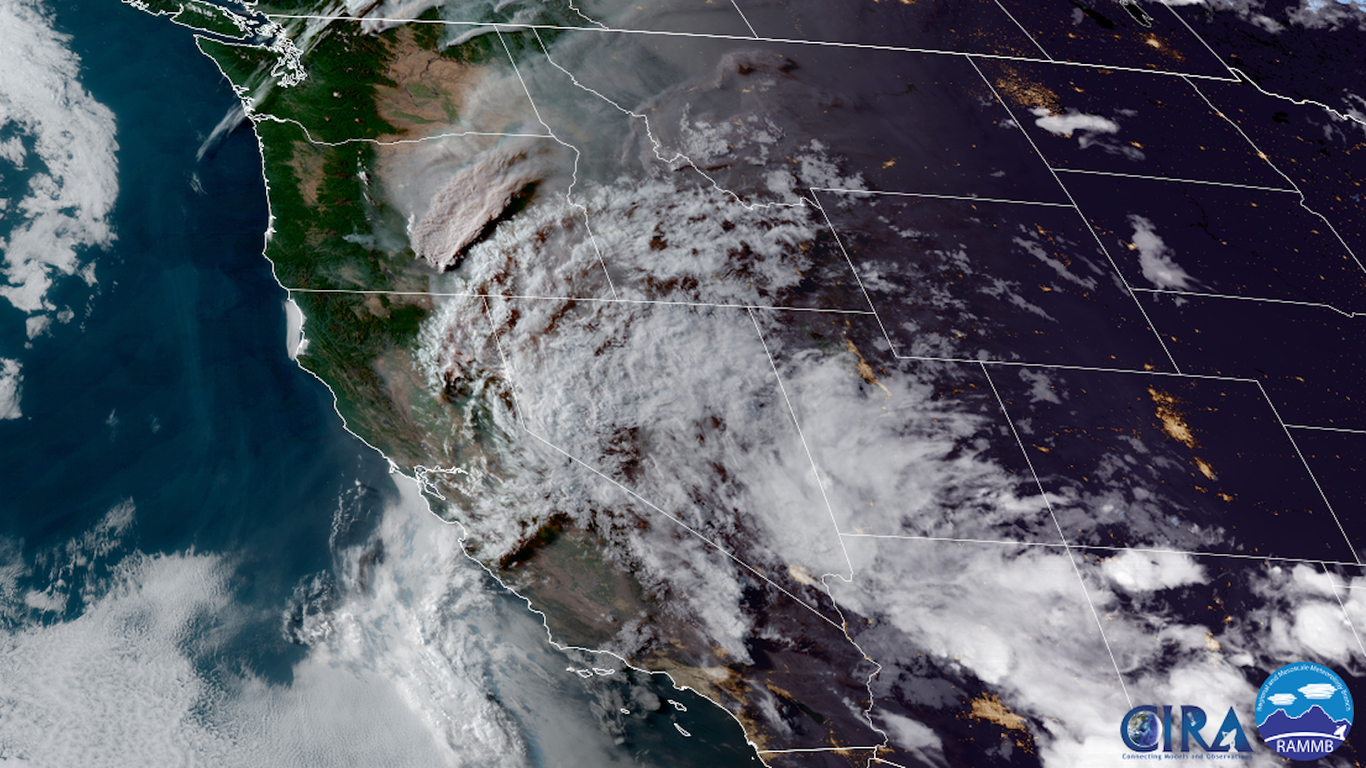 Why it matters: The West is experiencing its worst drought this century, and repeated, extreme heat waves have dried out forests and grasslands, priming them to burn. Officials are gearing up for an unprecedented, prolonged peak fire season.

Driving the news: As of Monday, 80 large wildfires were burning across the West and more than 19,700 firefighters were on the front lines, according to the National Interagency Fire Center.

What’s happening: Criswell, who has briefed President Biden on the wildfire threat, will visit three states, spending a day in each.

What we’re watching: Thunderstorms are forecast Monday from the Sierra Nevada Mountains to the northern Rockies.