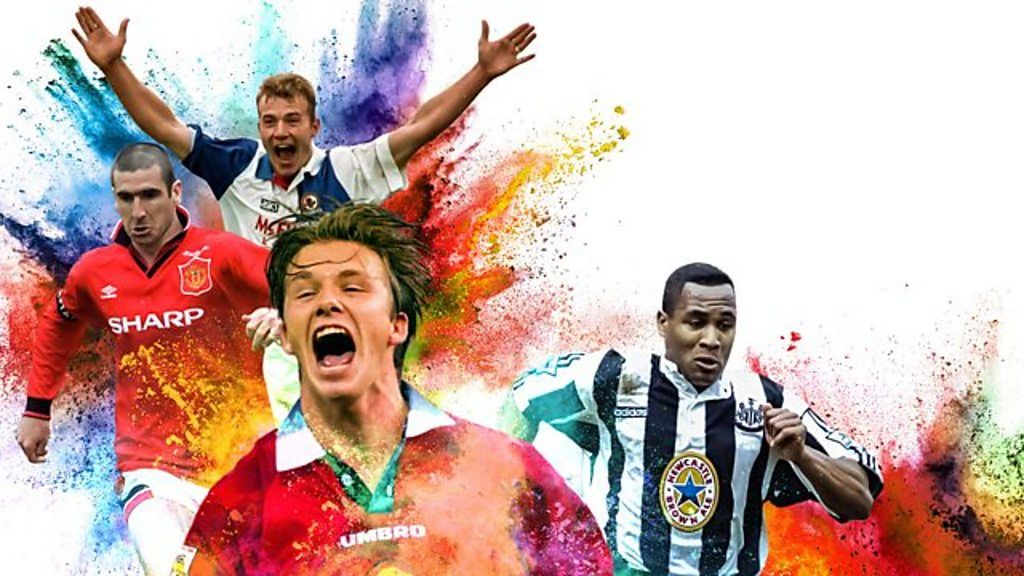 The story of how English football’s Premier League was formed, told by its stars. What began in 1992 as a controversial breakaway has become the most-watched sports league in the world.

Watch Fever Pitch: The Rise of the Premier League weekly each Monday at 21:00 BST on BBC Two and BBC iPlayer, from Monday 6 September.

Available to UK users only.