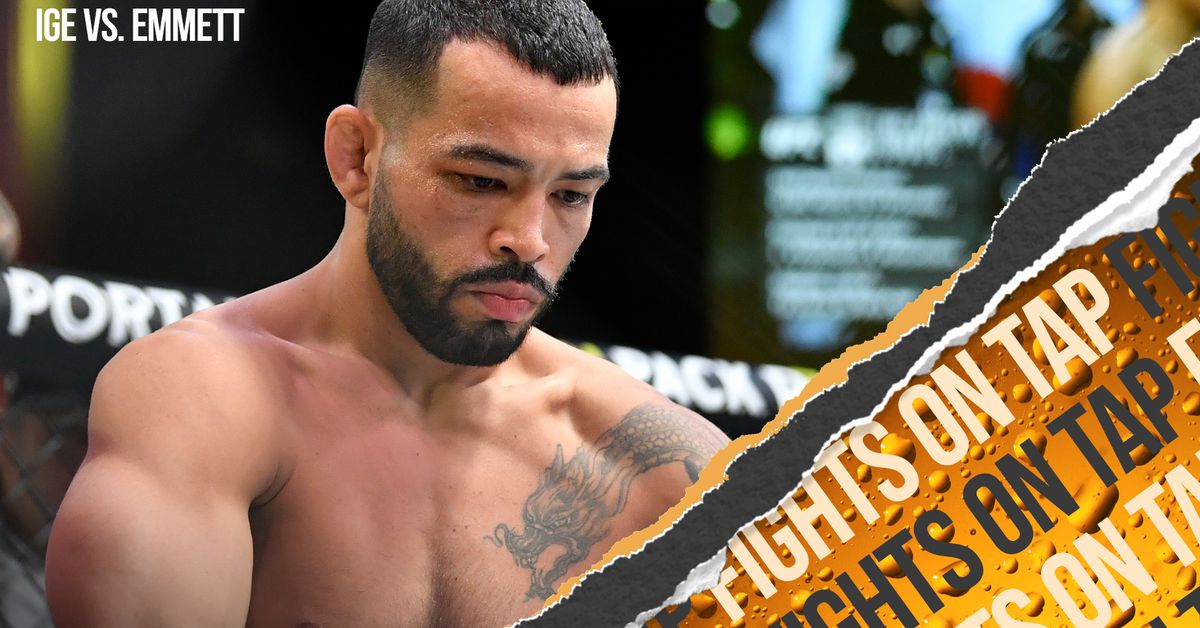 Fights on Tap is a weekly roundup of all the fights booked in the UFC, Bellator and other promotions.

The UFC had a relatively quiet week, with just 13 fights announced or finalized for upcoming pay-per-view and fight night events. A featherweight clash with ‘Fight of the Night’ potential between Josh Emmett and Dan Ige was added to UFC 269 in December. Also, a contest between middleweight finishers Joaquin Buckley and Abdul Razak Alhassan was booked for a UFC Fight Night in January.