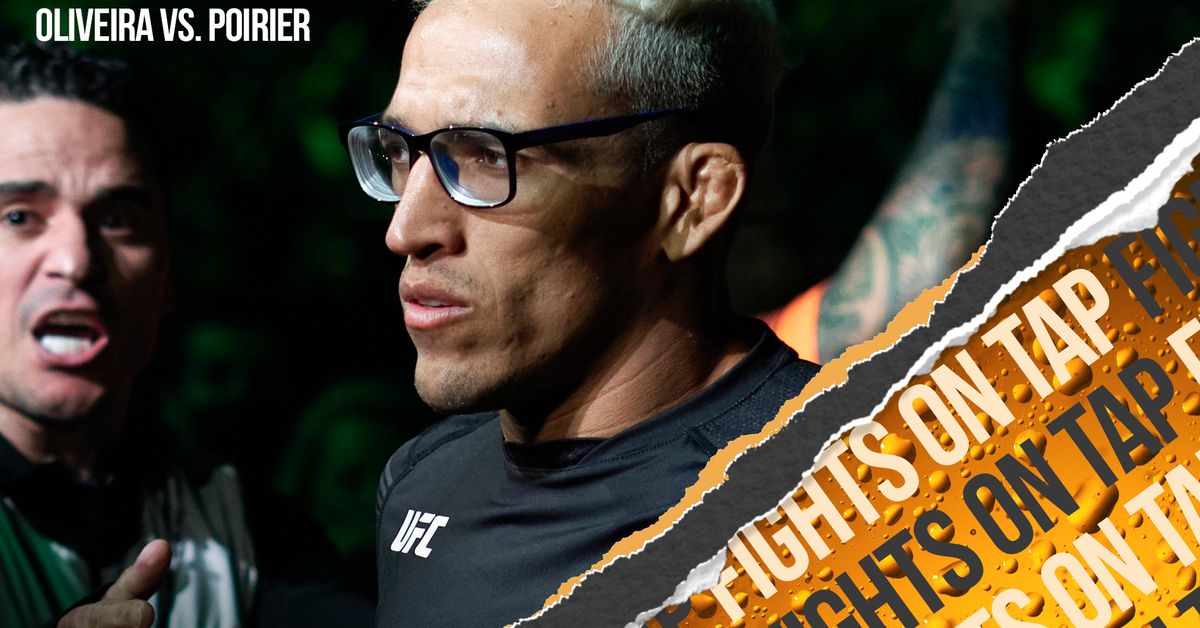 Fights on Tap is a weekly roundup of all the fights booked in the UFC, Bellator and other promotions.

The UFC either announced or finalized 21 fights this week, and a lightweight championship bout has officially been confirmed to headline the final pay-per-view event of the year.

With contracts now signed, reigning champion Charles Oliveira will make his first title defense against No. 1 contender Dustin Poirier at UFC 269 in December. ‘Do Bronx’ won the vacant lightweight championship with a second-round technical knockout of Michael Chandler at UFC 262 this past May. Meanwhile, ‘The Diamond’ completed a trilogy with Conor McGregor in back-to-back appearances that saw him finish the Irishman twice by technical knockout.

Bellator added some exciting fights to its upcoming schedule, with women’s featherweights getting some extra shine. Cris Cyborg will return to the cage at Bellator 271, where she defends her title against Sinead Kavanagh. On the same night, Arlene Blencowe and Pam Sorenson meet in a battle between two of the top ten in the division .