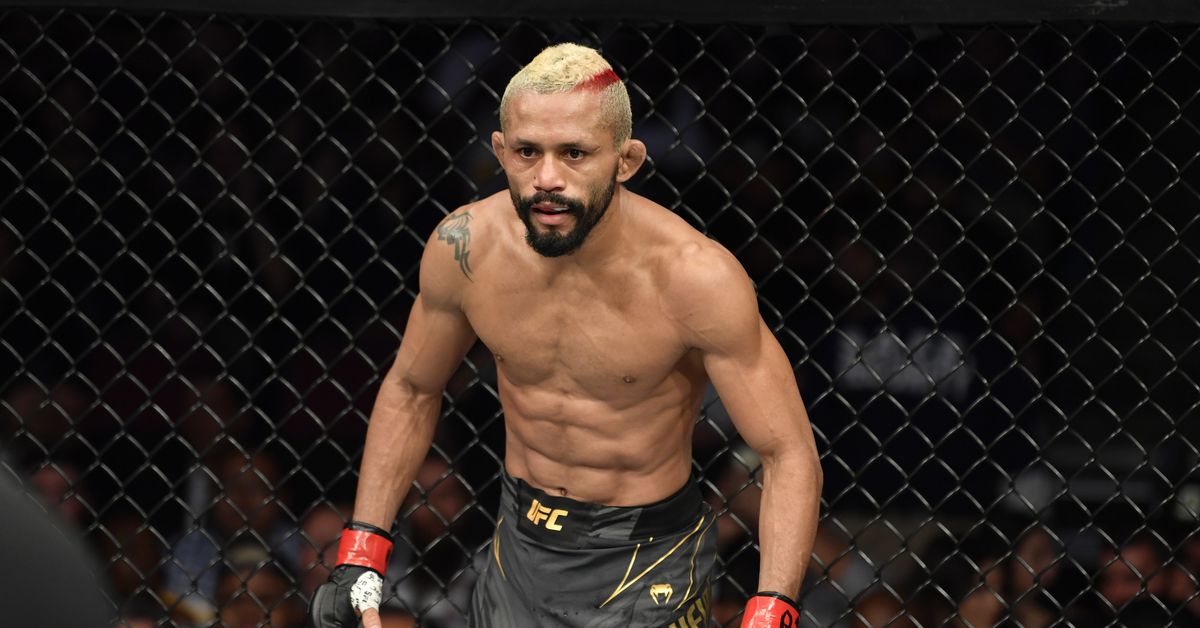 Former UFC flyweight champion Deiveson Figueiredo has his hands full ahead of his trilogy match against Brandon Moreno, yet he’s already thinking about plans for after the title fight.

Should he become the champion again, ‘Deus da Guerra’ knows who he would like to have as a challenger for the first title defense of his second reign: fellow countryman Alexandre Pantoja, whom Deiveson has already defeated back in July 2019.

However, Figueiredo explained to Ag Fight that Alexandre will need to step-up his self-promoting game if he is really interested in a rematch. In Deiveson’s opinion, the ‘Cannibal’ needs to create more buzz around his fights, otherwise he will be overlooked by more lucrative contenders.

“He’s a kid who deserves it,” Figueiredo said. “I beat him in the first fight and I see that he’s very hungry for the belt. But he needs to sell the fight. I saw Henry Cejudo give him a piece of constructive criticism about that. He’s too quiet. He needs to sell. If he does that, we fight. If he remains quiet, I’ll find someone who sells more than him.”

“If he remains quiet, I’ll change my mind,” Figueiredo continued. “This business is all about marketing, selling fights. Who knows, we might get a pay per view slot. I think I’m moving overseas. I’m going to sell my self so I can rip everyone’s head off.”

In his last outing, Figueiredo (20-2-1) got submitted by Brandon Moreno, back in June. Before that, the 33-year-old had fought the Mexican to a majority draw, which interrupted a five-fight winning streak, with four stoppage victories, except for the one over Pantoja.

Now, Figueiredo is expected to take on Moreno at UFC 270, on January 22, at a location yet to be determined. The card is scheduled to be headlined by a heavyweight title unification between the champion, Francis Ngannou, and interim title-holder Ciryl Gane.