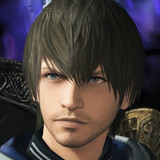 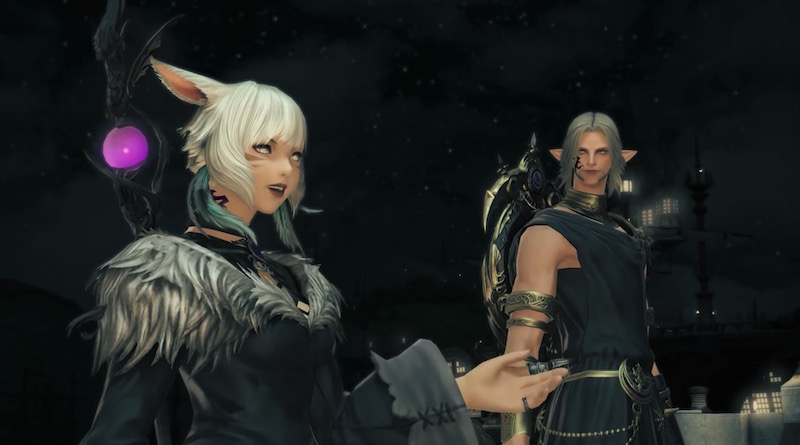 Last time we checked in with the ever-popular Final Fantasy XIV, sales had to be suspended due to congestion following the release of the new Endwalker expansion. As for when we can expect the game to go back on sale again, director and producer Naoki Yoshida came through with another update this week.

In addition to detailing the status and expansion of Data Centers around the world, Yoshida announced that digital sales will resume on January 25 at 12:00am Pacific Time. This coincides nicely with the opening of the Oceanian Data Center, and between that and the expanded centers in other regions, the additional data should make it easier for the game to handle the expected increase of players.

That’s not to say this won’t happen again, though. If event servers continue to have levels of congestion that become difficult to manage, Yoshida said they may consider suspending sales again. They also want to resume free trial registration again soon, but want to monitor server stability for a while first.