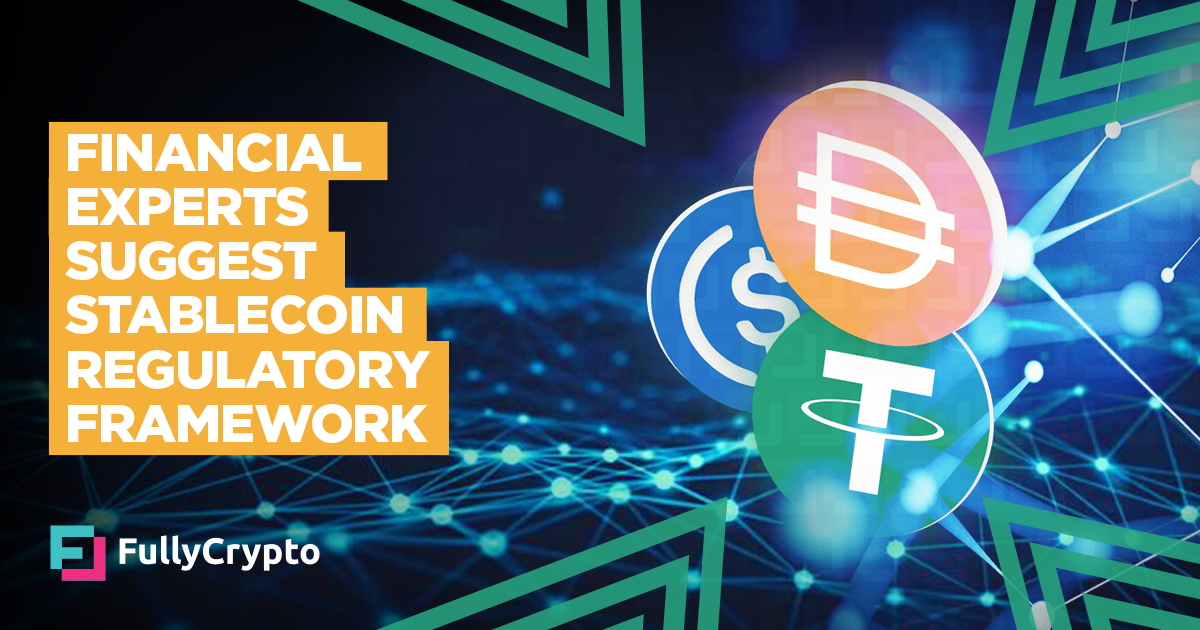 In a 49-page paper titled “Taming Wildcat Stablecoins” published just recently, the set of two argued that stablecoins can’t be considered as an efficient payment method because they are, among other reasons, not commonplace. The paper stated:

Based on lessons learned from history, we argue that privately produced monies are not an effective medium of exchange because they are not always accepted at par and are subject to runs.

The paper further adds that the closest similarity to stablecoins can be observed in the Free Banking Era — a period of time in the 19th century when banks were authorized to issue their own banknotes against their deposits of gold and silver. During that era, it was laborious to transact as the prices were fluctuating all the time.

The authors then argue that in order to hinder stablecoins from evolving into the free banking era, policymakers have two options to consider:

To apply the first option, policymakers could mandate stablecoins issuers to issue their private money through Federal Deposit Insurance Corporation (FDIC) insured banks, or require that all stablecoins be collateralized by Treasuries at the Federal Reserve.

Regarding the second option, it can be argued that China has already embraced it. A couple of weeks ago, China’s central bank warned that they are “quite worried” about stablecoins and that these monies pose risks to global financial systems.

However, it is worth mentioning that CBDCs are a disaster for user privacy. With CBDCs, governments can easily track, monitor, and even ban transactions. In fact, this is why Europeans are already concerned about the privacy issues connected with the digital euro.

Despite all the hostility targeting stablecoins, this new form of digital money has resumed its upward trend. According to a recent report by the leading crypto analysis firm Messari, in the second quarter of 2021, stablecoins transacted a whopping $1.7 trillion.

Considering that stablecoins offer all the features of cryptocurrencies in addition to price stability, they are quite popular among all crypto traders. Whenever the market emeres risky, short-term traders transform their crypto wealth into stablecoins to remain safe even during the most devastating crashes.