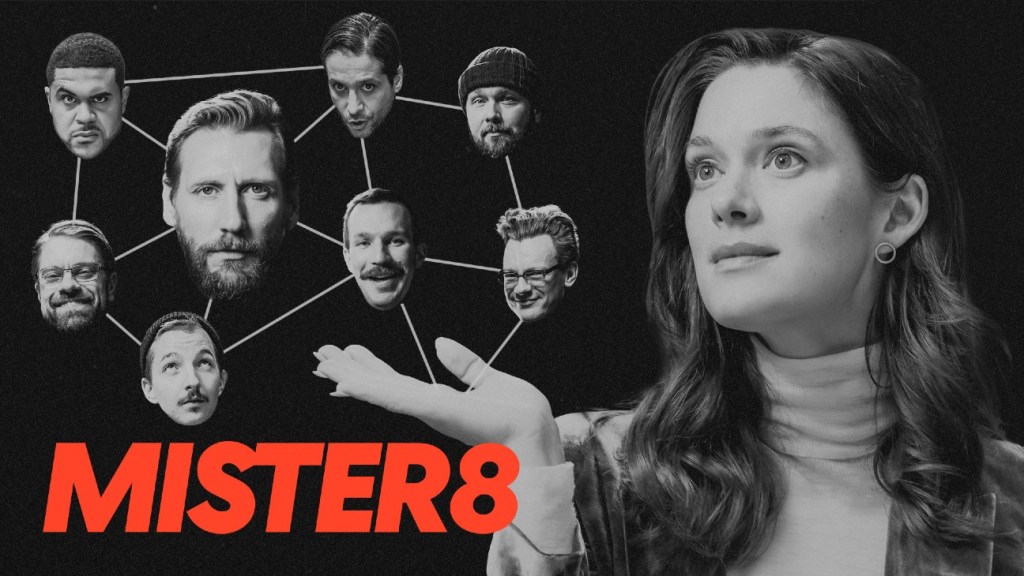 The Finnish comedy Mister 8 has won the top prize for best series at this year’s CanneSeries television festival. The series follows Maria (Krista Kosonen), a lean-in CEO of a family business who is also hyper-organized in her personal life, with a different partner for every day of the week. The problem comes when she falls for Mister 8, played by Pekka Strang. Strang who took the CanneSeries honor for best performance.

German crime drama The Allegation, the latest from bestselling crime author and screenwriter Ferdinand von Schirach, won the Dior Grand Prize at CanneSeries, as well as best screenplay honors for von Schirach. Peter Kurth (Babylon Berlin) stars as a public defender tasked with trying to get a guilty sex predator out of prison.

The fish-out-of-water comedy Countrymen, about a group of urban Muslim men who head out to the Norwegian countryside on a suspicious mission, only to be confronted by a major case of culture clash, was honored with a special interpretation prize at the CanneSeries award ceremony, held Wednesday night in Cannes. The series, which will go out on Norwegian public broadcaster NHK, as well as in France and Germany on ARTE, also picked up the award for best series voted on by High School students attending this year’s festival.

Awake, a Serbian police comedy set in Subotica, the “Serbian capital of suicides” won this year’s audience award. The prize for best music went to Giorgio Giampa for his soundtrack to the Italian drama Christian.

The fourth annual CanneSeries was a hybrid festival with much of the audience watching online on the festival’s streaming platform.