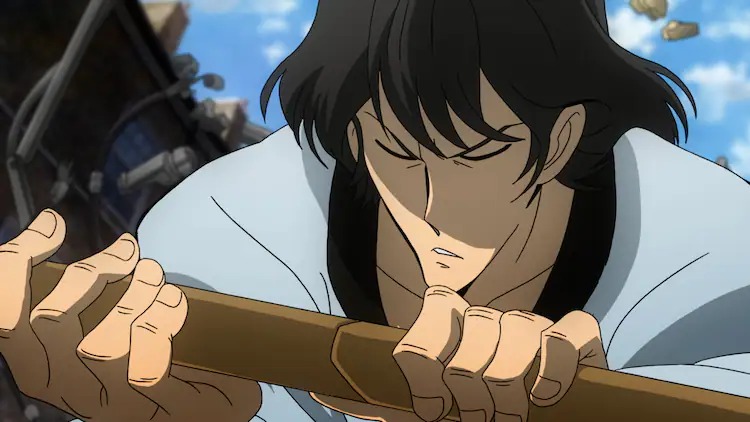 Following up on the first full promo, the debut character trailer is here for Lupin the Third PART 6, which celebrates the 50th anniversary of the series when it premieres on October 9. This particular short but sweet clip is all about Goemon Ishikawa, voiced by Daisuke Namikawa, so see how Lupin’s skilled swordsman partner looks in the upcoming anime below.