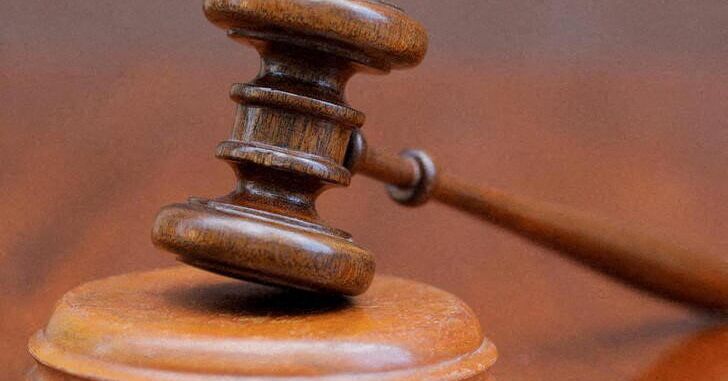 (Reuters) – A U.S. appeals court on Wednesday said an Alabama engineer who stole valuable secret information online from a Florida business was tried in the wrong court, and overturned his conviction on trade secret theft.

Timothy Smith, an avid fisherman accused of stealing the coordinates of hidden fishing locations, was tried in the Northern District of Florida, where the Pensacola-based StrikeLines is located, but the 11th U.S. Circuit Court of Appeals said that the proper venue was the Southern District of Alabama, where Smith lives and committed the alleged crime.

The appeals court upheld a conviction for extortion and remanded for a new sentencing on that charge.

StrikeLines uses sonar data to find and sell location information about artificial reefs placed in the Gulf of Mexico, which are kept secret to prevent overfishing.

Smith obtained StrikeLines reef coordinates through its website without its permission, and later offered to share the locations in Facebook posts. The information was worth hundreds of thousands of dollars, the U.S. Department of Justice said.

Smith told StrikeLines he would delete the posts in exchange for information about grouper fishing spots, but reposted them after StrikeLines didn’t provide the information. He was later arrested, and a jury convicted him of extorting StrikeLines and stealing trade secrets. He was sentenced to 18 months in prison in 2020.

The panel said Smith didn’t commit any acts essential to the charge in North Florida because StrikeLines’ data was hosted in Orlando, and he allegedly stole it from his home in Alabama.

The appeals court stopped short of acquitting Smith, and said it wouldn’t express an opinion on whether there was enough evidence to support his conviction.

Bradford said he was happy with the decision on the trade-secret conviction, and planned to seek further review of the extortion decision.

The U.S. Department of Justice didn’t immediately respond to a request for comment.