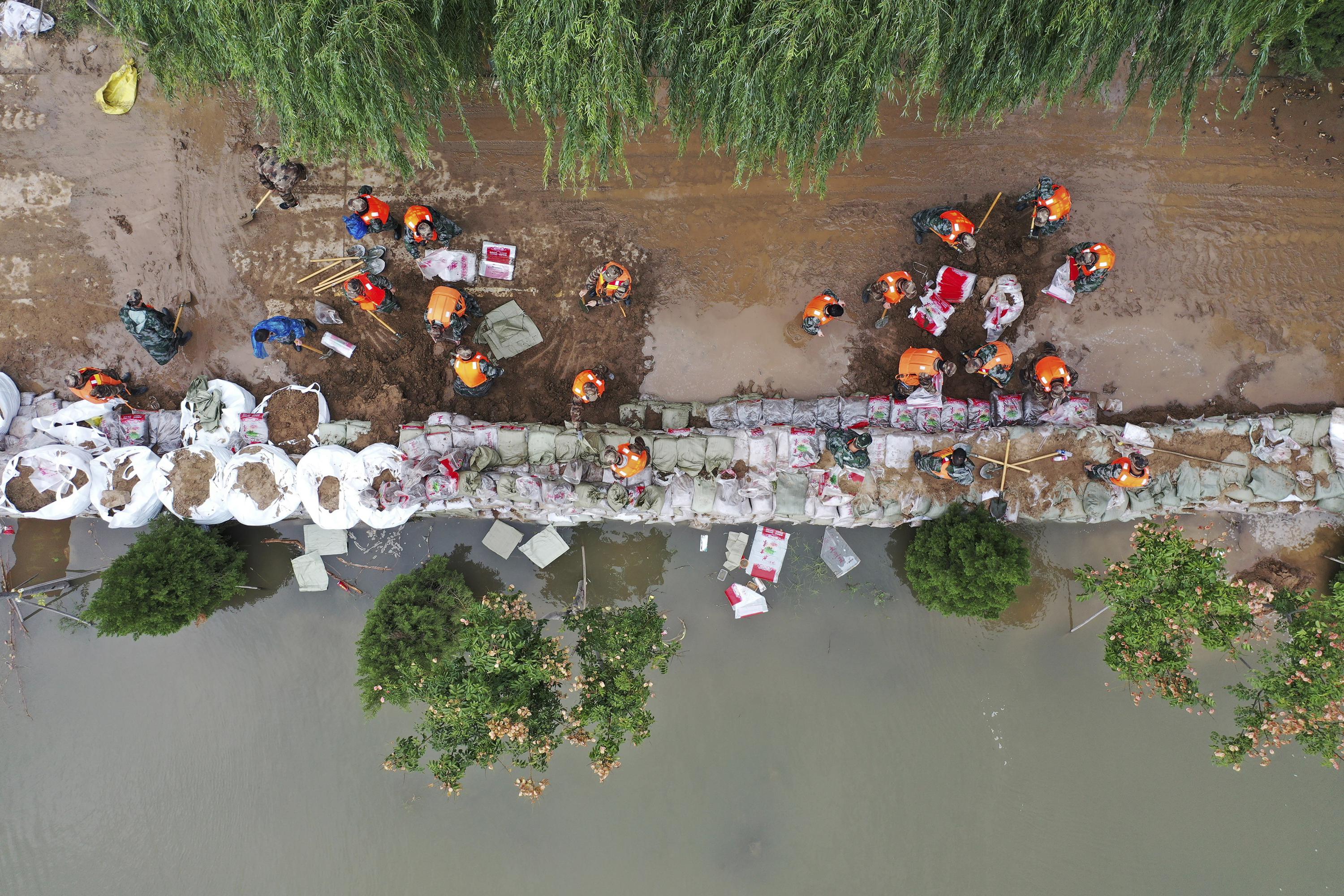 BEIJING (AP) — A bus fell into a river in northern China on Monday, leaving at least three people dead and 11 others missing after flooding from heavy rains destroyed homes and covered farmland.

Video posted online showed people on top of an almost submerged bus in a rushing river flowing over a nearby bridge outside the city of Shijiazhuang, about 265 kilometers (165 miles) southwest of Beijing.

Authorities in Hebei province said in a social media post that 37 of the 51 people on the bus had been rescued. State broadcaster CCTV said that three had died, and 11 were missing.

In neighboring Shanxi province to the west, more than 120,000 people had been evacuated as thousands of houses collapsed and 190,000 hectares (470,000 acres) of crops were damaged, the official Xinhua News Agency said Sunday.

Operations have been suspended at 60 coal mines in Shanxi, a major coal producing area, because of the rains, the provincial government said late last week. The stoppage comes as the government is trying to address power shortages that have affected industry and even some homes.