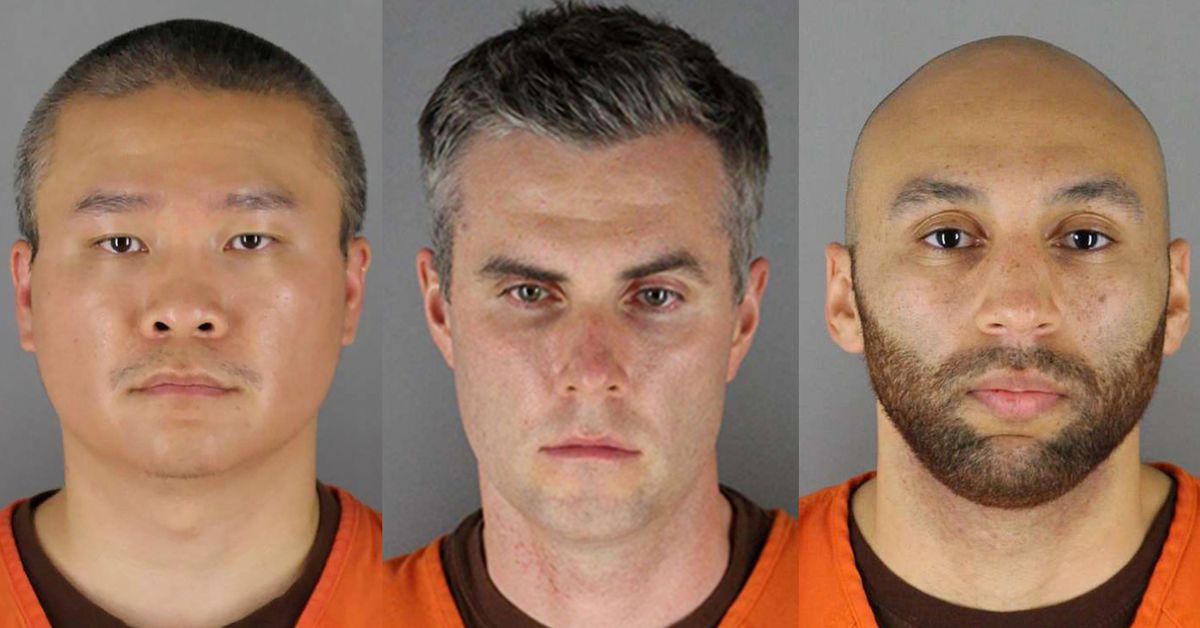 Chauvin, who is white, was sentenced in state court in June to 22-1/2 years in prison following a jury verdict of guilty in the murder of Floyd, after a bystander’s cellphone video showed the Black man was held face-down and not resisting in a restraint.

The verdict was widely seen as a landmark rebuke of the disproportionate use of police force against Black Americans.

The video of Chauvin kneeling on the neck of the handcuffed Floyd for more than nine minutes during the arrest caused outrage around the world and the largest protest movement seen in the United States in decades.

Chauvin was helping arrest Floyd on suspicion of using a fake $20 bill.

All four officers are federally charged with depriving Floyd of his rights by failing to provide him with medical attention.

Chauvin also faces a federal prosecution on charges of violating the civil rights of a 14-year-old boy he arrested in 2017.

At Tuesday’s hearing, the judge asked for more legal documentation from attorneys for both sides in order to rule on motions by attorneys for Lane, Kueng and Thao, asking to sever their trials from Chauvin.