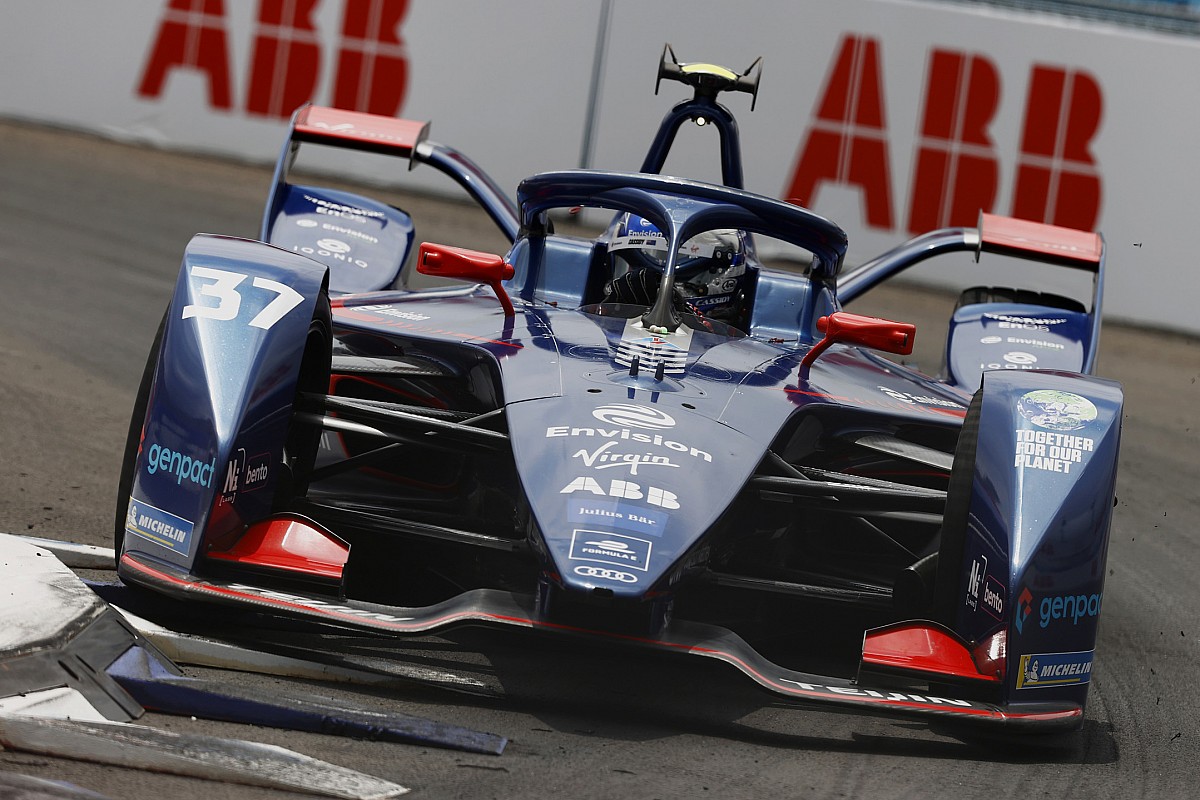 Since the 2018-19 season, the all-electric series has used a group qualifying system which effectively penalises the best-placed drivers in the championship. Drivers are split into qualifying groups of six, in descending championship order, with the result that the leading drivers have the worst track conditions and often end up near the back of the grid.

This largely has proven successful in keeping the championship fight open, but has been heavily criticised by drivers for being too contrived and unfairly penalising the best performers.

Formula E instead proposes to introduce a knock-out tournament style format that series co-founder and chief championship officer Alberto Longo says has been designed to be easier for fans to understand.

Drivers will be divided into two groups, with the four fastest drivers in each group advance to one-on-one quarter-final rounds. The winners of these four duels will progress to two semi-finals, after which the fastest two participants will fight directly for pole.

Speaking at a press conference in Mexico, Longo confirmed the new format, explaining that it was the result of a desire “to simplify our race format”.

“We’ve gone back to basics, but we also like to be innovative,” he said. “This format is very understandable because everyone understands a tennis tournament finals draw. Visually it is very attractive and on television we will offer something spectacular.

“The key is in the first two groups of 11 drivers each, the drivers will have the opportunity to do several fast laps during the 12 minutes that qualifying will last. After that we will define the four fastest in each group.

“In the quarter-final round, the fastest from group one will face off against the fourth placed driver from group two and so on.

“From there, we will move on to the semi-final and the two finalists. Whoever wins that duel will be the polesitter.” 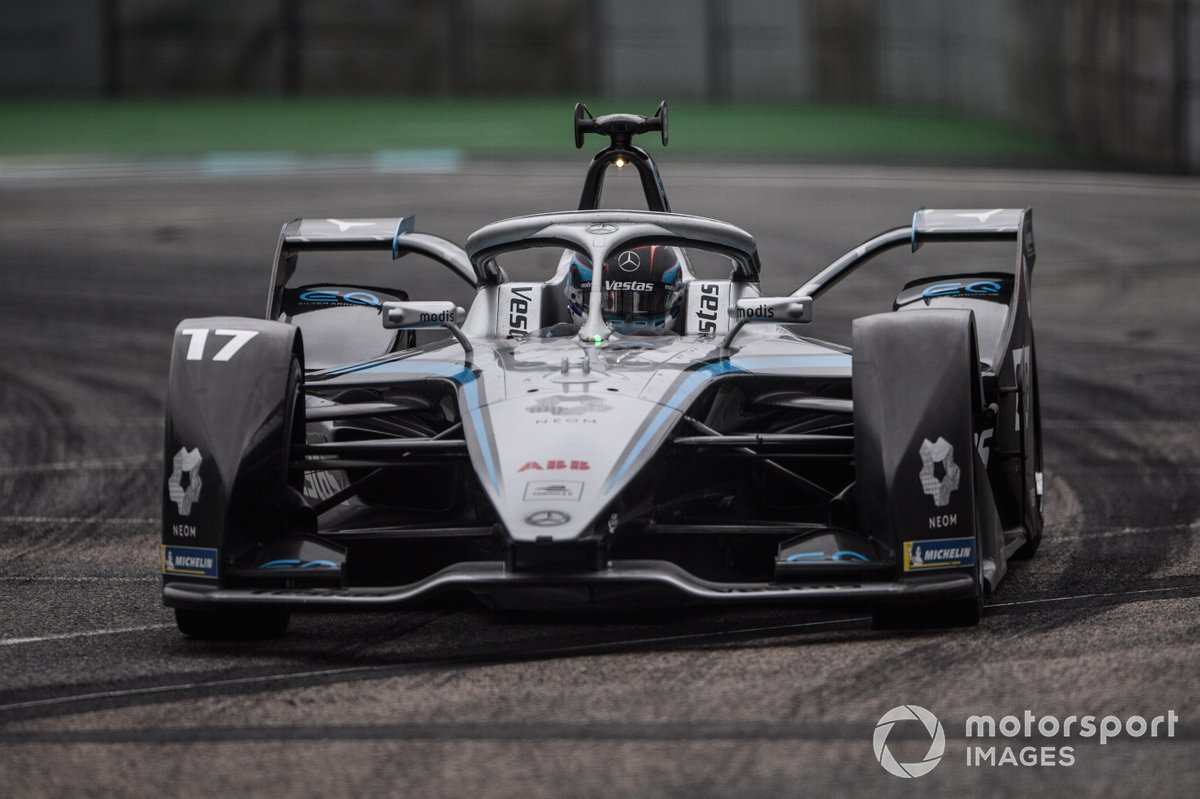 Longo explained that he floated the idea, but the advice for the new format came to him from Sam Bird. The new format is expected to be ratified by the WMSC on 15 October.

The 2021-2022 season will kick off on 28-29 January in Saudi Arabia with a double-header round, before traveling to Mexico for its only race in Latin America on 12 February at the Autodromo Hermanos Rodriguez – which returns to the calendar after a one-off visit to the Puebla track this year while the Formula 1 venue was housing an emergency COVID centre.