Forty percent of all shipping cargo consists of fossil fuels 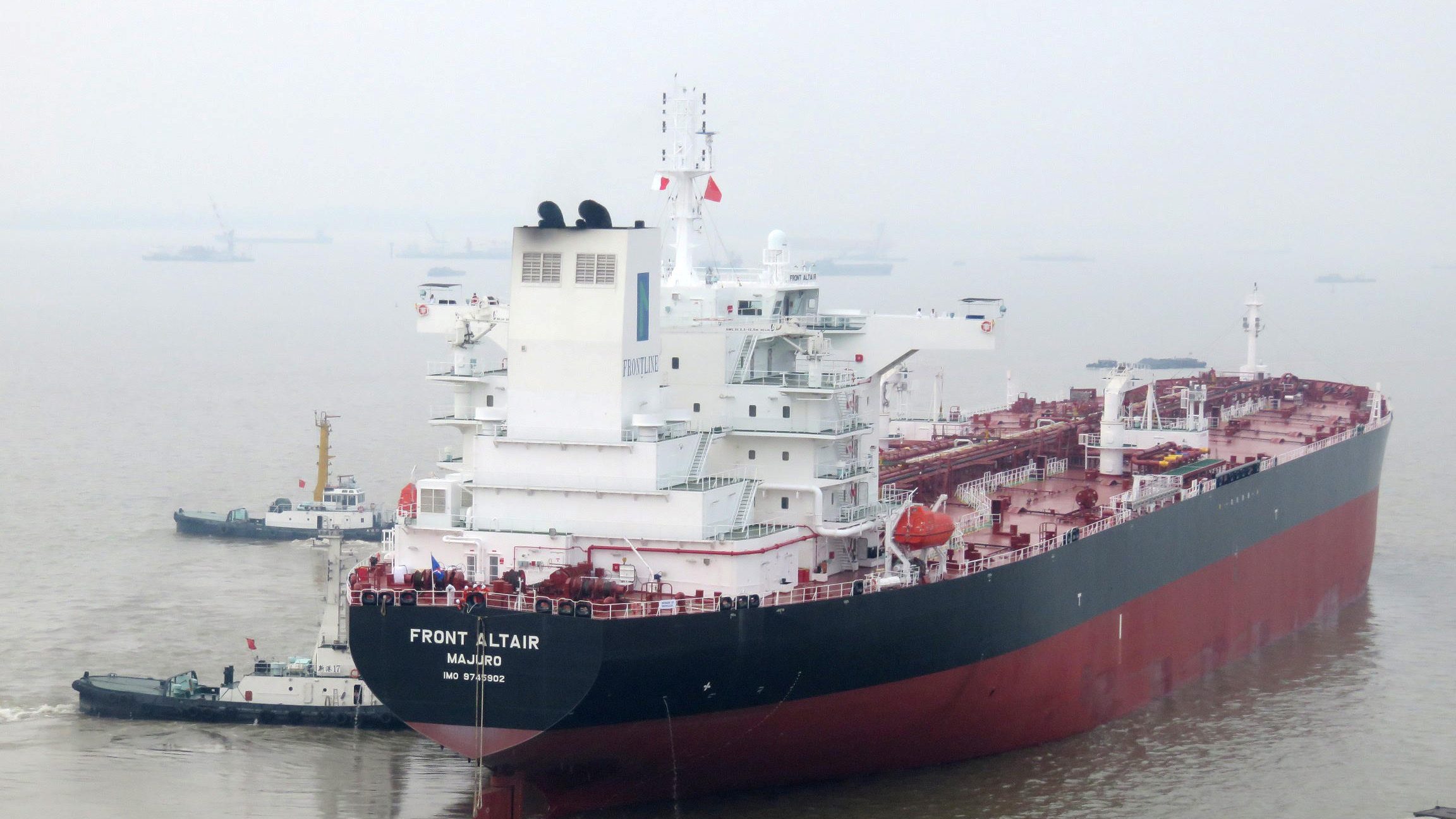 Cargo ships schlep thousands of millions of tons of cargo around the world every year, belching out 3% of the world’s greenhouse gas emissions as they traverse the seas. But the real damage is done by the contents of their holds. By weight, 40% of maritime trade consists either of fossil fuels on their way to be burned or of chemicals derived directly from fossil fuels.

Data maintained by the United Nations Conference on Trade and Development (UNCTAD) shows how, while the tonnage of crude oil shipped around the world has remained relatively stable over the last 20 years, the weight of natural gas and petrochemicals (represented in “Other tanker trade” in the chart below) has boomed. And on a 40-year time scale, the spread of robust supply chains for consumer goods has enabled an explosion in the tonnage of dry goods cargo.

But this isn’t necessarily bad news, as the climate activist Bill McKibben pointed out in his newsletter. “Because it means that if and when we make the transition to solar power and windpower, we will not just stop pouring carbon into the atmosphere, and not just save money—we will also reduce the number of ships sailing back and forth by almost half,” McKibben wrote.

Of course, that drastic reduction in ships on the sea may not happen as McKibben envisions; after all, solar panels and wind turbines will need to be transported around the world as well. But perhaps the ships operating in that future will have found ways to run on green fuel, in which case they will have decarbonized both themselves and their cargo.