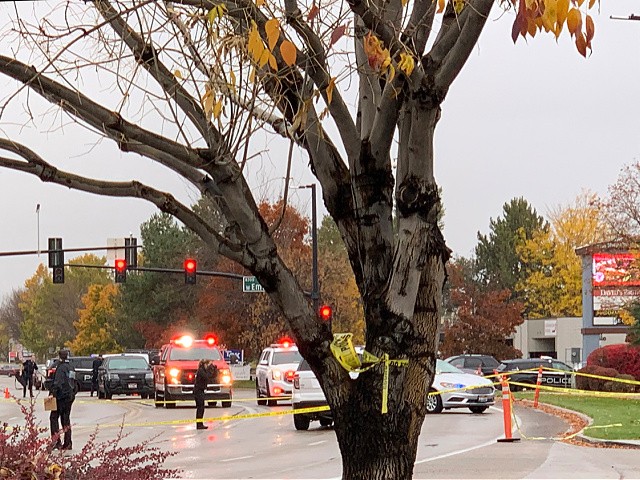 The New York Times reported that officers responded to calls about the shooting and engaged the suspect in a shootout, critically wounding him.

An officer was wounded in the exchange of gunfire, but the officer’s wounds are not life-threatening.

The Idaho Statesman noted that “the identities of the deceased and those injured have not been released.”

CBS News pointed out that police believe the wounded suspect was the only shooter and that there is no continued danger to the public.

Boise Mayor Lauren McLean commented on the incident, saying, “Never should one have to, or does one expect when they’re saying goodbye to a loved one who is headed to work, who is headed out to shop, that they’ll get a call like they did today. Countless people found themselves in a situation they never would have — or should have — expected.”

AWR Hawkins is an award-winning Second Amendment columnist for Breitbart News and the writer/curator of Down Range with AWR Hawkins, a weekly newsletter focused on all things Second Amendment, also for Breitbart News. He is the political analyst for Armed American Radio and a Turning Point USA Ambassador. Follow him on Instagram: @awr_hawkins. Reach him at awrhawkins@breitbart.com. You can sign up to get Down Range at breitbart.com/downrange.