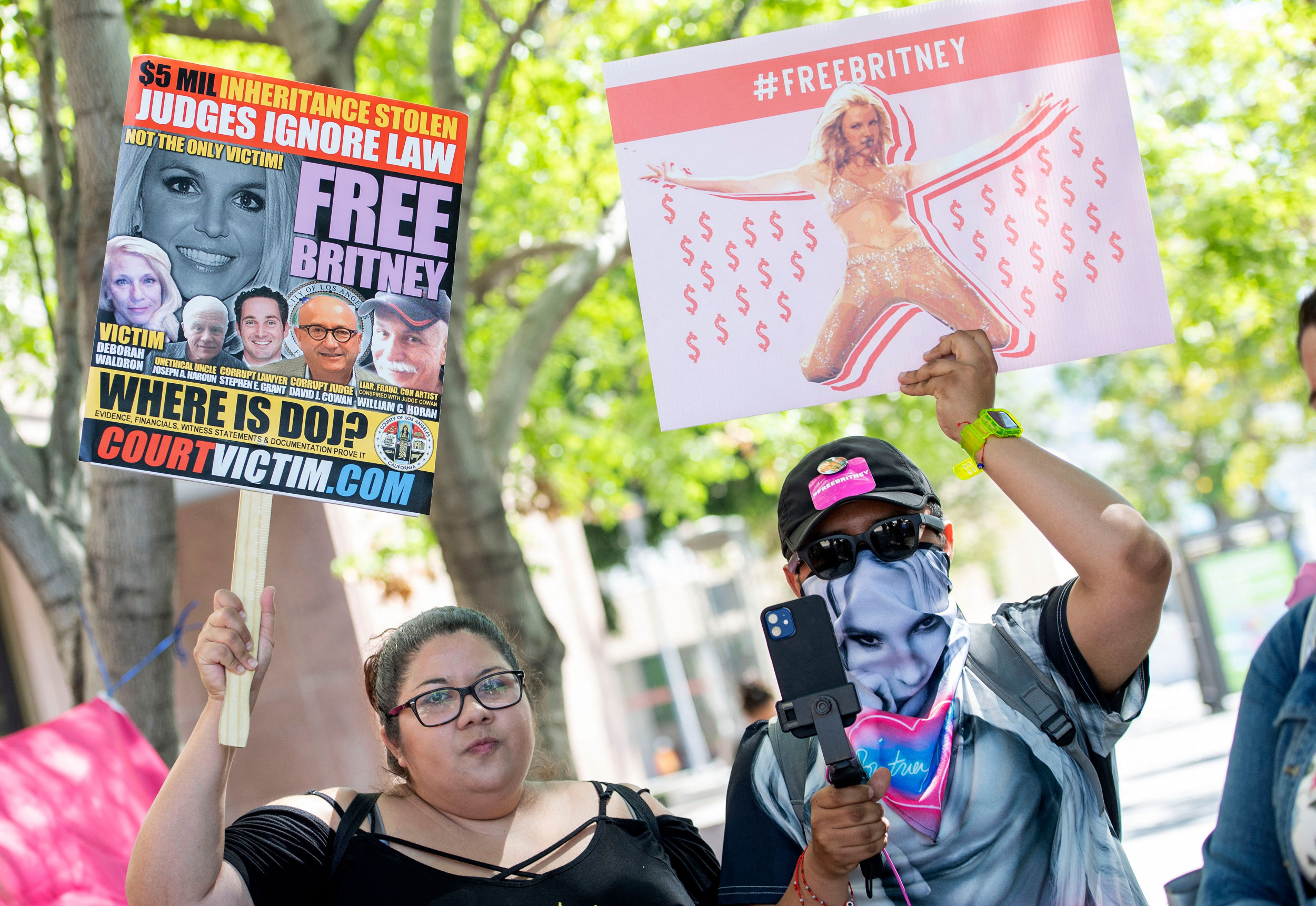 Reps. Charlie Crist and Nancy Mace introduced “The Free Britney Act” on Tuesday, a bipartisan legislative effort to reform the conservatorship process that was spurred by Britney Spears’ fight with her own conservatorship.

The act is designed to give people placed under conservatorships more options, including being able to talk to caseworkers about their situation without approval of their conservator.

It will also offer the more than 1 million people under conservatorships in the United States to petition a court to replace their conservators without having to “prove wrongdoing or malfeasance.”

Both Crist, a Florida Democrat, and Mace, a South Carolina Republican, said Spears’ story was the driving force behind their decision to introduce the legislature.

“What she had was an opportunity to do is bring to light, to shine a light, on those abuses,” Mace said. “Her situation is a nightmare, and if it can happen to Britney Spears, it can happen to anyone in this country.”

“This is just a commonsense approach to doing what is right, to making sure that rights are balanced,” Crist said during a virtual news conference on Tuesday.

Speaking in open court, Spears condemned her father and others who control the conservatorship, put in place as Spears underwent a mental health crisis in 2008. Spears said that the arrangement has compelled her to use birth control and take other medications against her will, and prevented her from getting married or having another child.

Spears’ father and his attorneys have emphasized that she and her fortune, which court records put at more than $50 million, remain vulnerable to fraud and manipulation. Under current law, the burden is on Spears to prove she is competent before the case could end.

Mace and Crist said they expected more bipartisan support for the measure, which would also provide at least $260 million in grant funds for states to hire caseworkers or conservators.

Some House Republicans have invited Spears to testify before Congress. The political arm of the House Republican caucus sent texts that described Ms. Spears as “a victim of toxic gov’t overreach & censorship.”