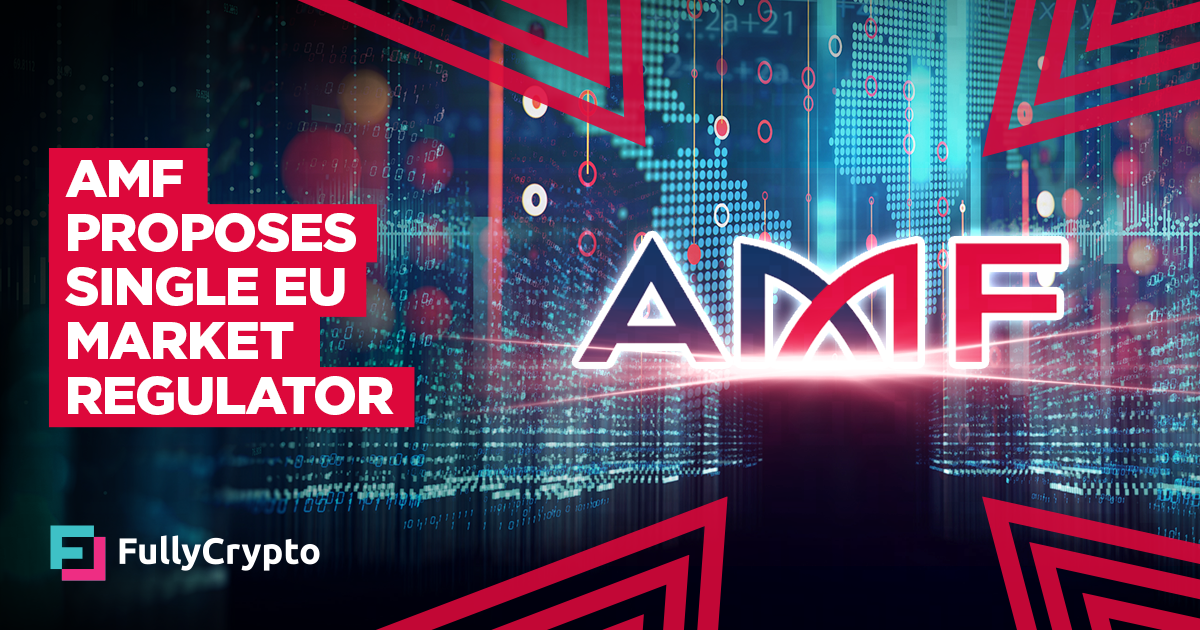 A French government body has proposed a sole European regulator for the cryptocurrency industry in a bid to streamline a complex multi-agency system that is already inadequate. In an open letter that is critical of the little regulatory work so far conducted, the Autorite des Marches Financiers (AMF) proposes that a European Securities and Market Authority (ESMA) would regulate all capital market activity, including digital assets, across the European Union in order to ensure that a single, agreed policy is adhered to rather than having one that differs from country to country. However, the plausibility and effectiveness of their proposal is doubtful.

In the letter, the AMF states the need for a single regulatory body for capital markets, including digital currency, but states its dissatisfaction with the efforts made so far:

… previous legislative attempts towards more integrated European supervision have regrettably not received enough political backing from Member States, despite a broad consensus on the need for a consistent implementation of rules across the EU.

The AMF adds that there is “clear evidence that convergence exercises are now reaching their limits” and pushes instead for a single authority to oversee such markets, making its point in no uncertain terms:

It is high time Member States transformed declarations of intent into a tangible political support for a harmonised EU supervision of capital markets. It is also time to draw lessons from recent legislative experiences and address the shortcomings that undermine nimble law-making and thwart the delivery of better regulation in the EU.

ESMA Would Have Power to Scrutinize Whitepapers

The AMF’s proposals around cryptocurrency go further than any yet put forward by any regulatory body, with “power of direct supervision of public offers of crypto-assets in the EU (scrutiny of white papers) and of crypto-asset service providers” even mentioned as a possible form of oversight. Such a level of intrusion would enrage the cryptocurrency community, and with the decentralized aspect of cryptocurrencies becoming more widespread (for example the growth of DAOs) it is unlikely that such action would be feasible.