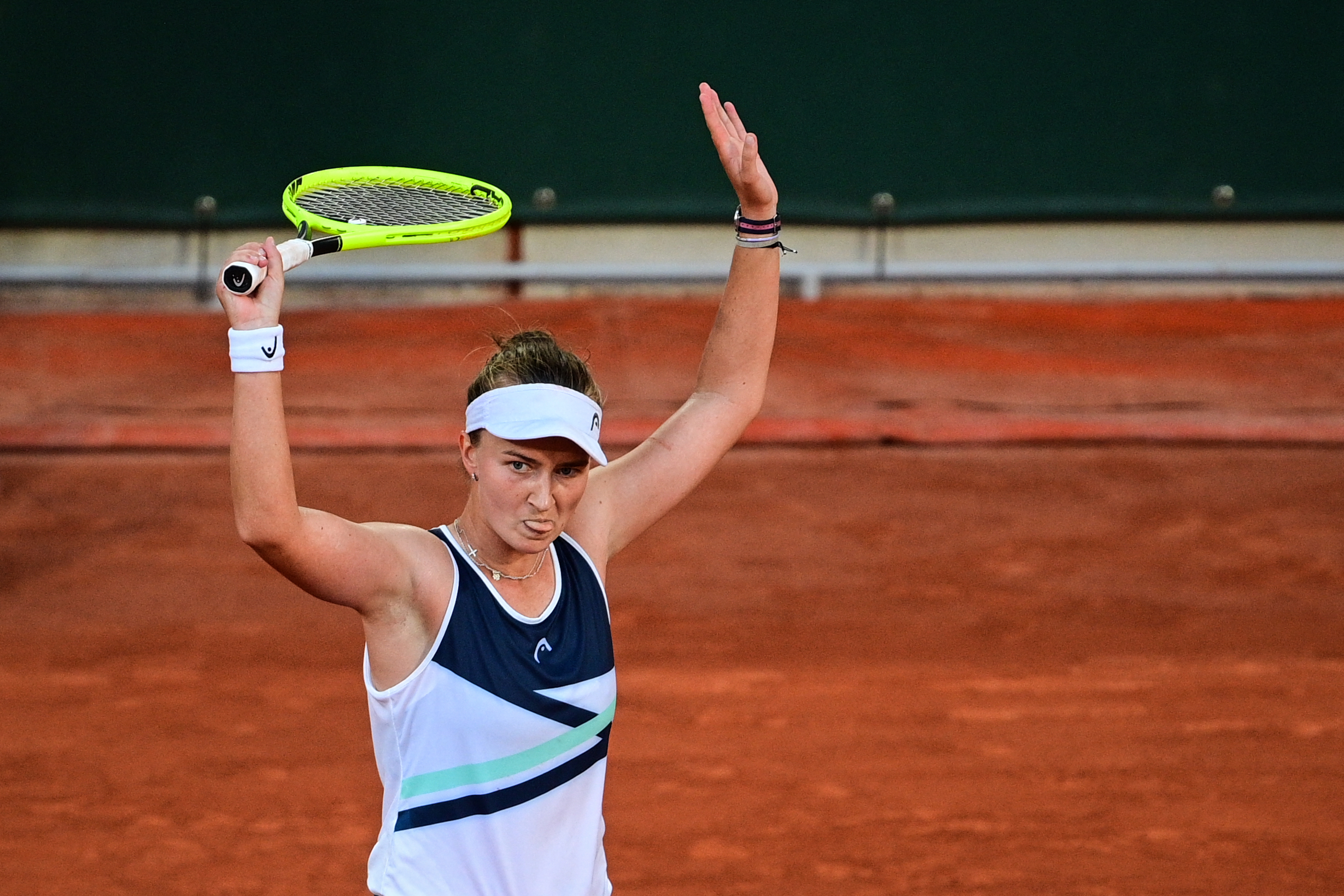 Pavlyuchenkova, the tournament’s No. 31
seed, reached the championship match with a straight-sets victory
over Tamara Zidansek during Thursday’s semifinal, while unseeded
Krejcikova continued her run of upsets by knocking out 17th-seeded
Maria Sakkari.

Let’s check out all of the important
information for Saturday’s final. That’s followed by a preview of the
unexpected encounter and a prediction for which player will win the
season’s second major.

Where: Stade Roland Garros in
Paris

Although there’s been plenty of focus
on the number of upsets throughout the women’s draw, which saw just
one top-10 seed, Iga Swiatek, reach the quarterfinals, there was
nothing easy or lucky about Krejcikova’s underdog run to the final.

Here’s a look at who the 25-year-old
Czech rising star, who owns two Grand Slam doubles titles, beat during her solo journey at Roland Garros:

That’s a daunting run, regardless of
the surrounding circumstances, and she was forced to come up big in
the clutch against Sakkari on Thursday to punch her ticket to the
final.

After they split the first two sets,
the third set was tied at five after Sakkari earned a break of serve.
From that point forward, Krejcikova dropped just two points on serve
over her final three service games and secured a break in the 16th
game of the final set to advance.

It wasn’t her most efficient match as
she recorded 58 unforced errors, but she made some nice plays coming
forward to win 76 percent of points at net (13 of 17) and she didn’t
flinch under the immense pressure of playing deep into the third set
of a Grand Slam semifinal.

Now she’ll look to secure one more win over a
seeded opponent in Pavlyuchenkova, who’s been on
quite a run of her own.

The 29-year-old Russian scored wins
over three seeded foes—No. 3 Aryna Sabalenka, No. 15 Victoria
Azarenka and No. 21 Elena Rybakina—to reach her first major
final. She was pushed to a third set in all three of those matches and survived each time.

She enjoyed a more routine semifinal
against Zidansek and was particularly effective on the return,
winning more than half the points on the Slovenian’s serve (51
percent) and securing six breaks. If she’s going to win on Saturday,
that type of defense will be crucial.

In her 52nd major, 🇷🇺 @NastiaPav has secured a maiden final and a return to the top 20 with a 7-5, 6-3 win over Tamara Zidansek. #RolandGarros pic.twitter.com/U4Mrz0M2CE

“I had my own long special road,”
Pavlyuchenkova told reporters after the semifinal win. “Everybody
has different ways. I don’t know, I’m just happy I’m in the final.
Trying to enjoy.”

The French Open championship will mark
the first WTA Tour head-to-head meeting between Pavlyuchenkova and
Krejcikova, which adds to the uncertainty of a true toss-up match.