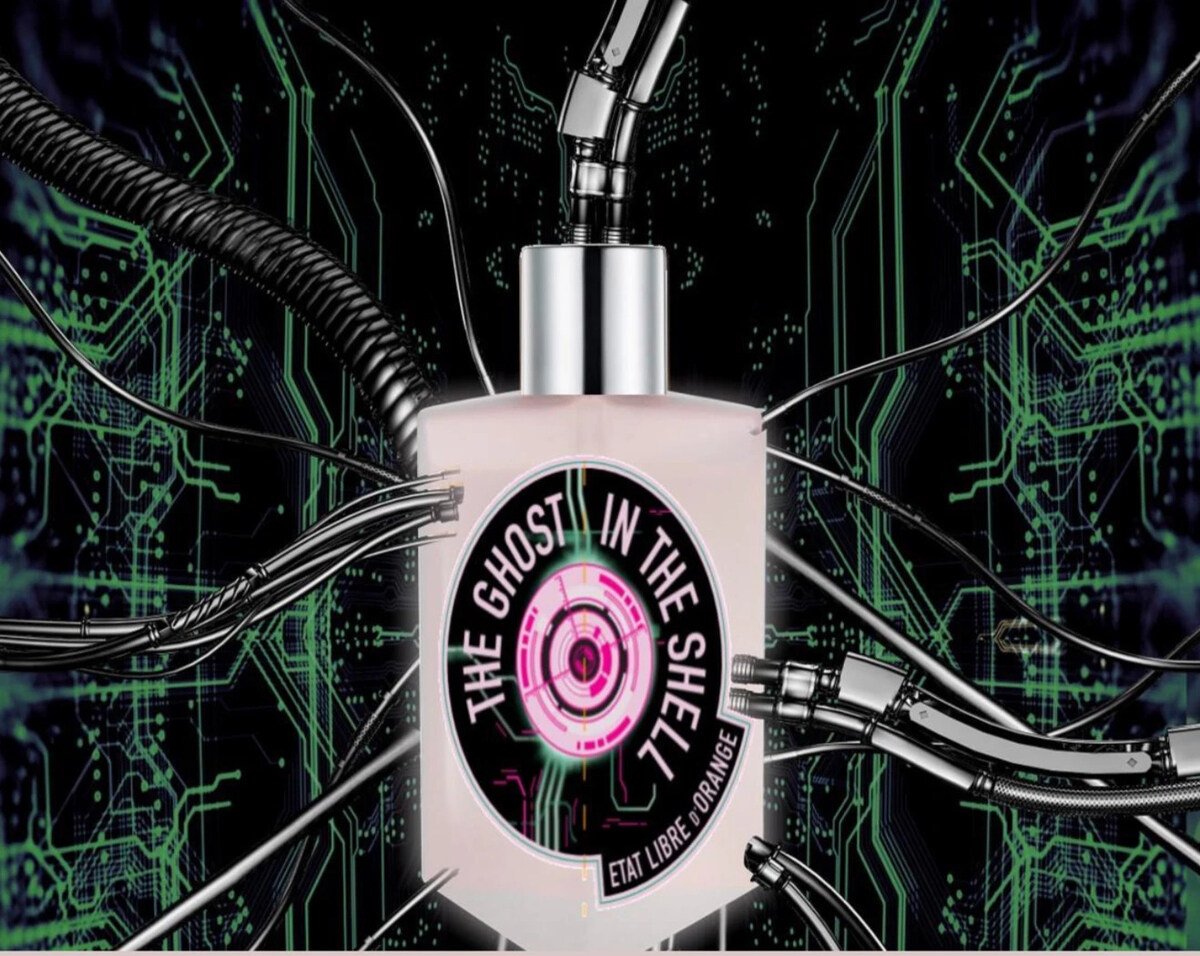 Ghost In The Shell has inspired all manner of merchandise collaborations over the years, from apparel, figures, art books and video games, to housewares and one off products. Now, the franchise has received its first themed perfume and fragrance collaboration with French label Etat Libre d’Orange alongside author Masamune Shirow, with a positively inspired description from label founder and perfumer Etienne de Swardt:

MERGER OF THE MATTER, BIRTH OF THE SPIRIT.

It is a night of pale moonlight, a night toward the end of the 20th century, a night when the old world is ending and the new one is beginning. It is a night when one trembles to boldly lower the sacred cross against the heart, to aid in the passage to fatherhood.

So, as a crucifix, that night I pick up Hyperion, a novel by Dan Simmons. This is a masterful science fiction saga that celebrates the infinite legend of the French Jesuit priest Pierre Teilhard de Chardin, who was a 20th-century researcher, paleontologist, theologian and philosopher.

I read that night what a man thought he saw in the tombs of time.

I am a lover of words in the service of materials when they come together to make poetry in the bottom of our bottles; thus, a few years ago, I bring up the work of Pierre Teilhard de Chardin to one of the last living vestiges of the triumphant 20th century, and I ask him: – “Then Teilhard de Chardin, precursor of genius?” A look, a silence and for the answer four unexpected words, four words whispered by my father: “GHOST IN THE SHELL”. This is the act of birth that makes the spirit of perfume. The rest is poetry to live on the skin.

Pierre Teilhard de Chardin died in 1955, but his spirit continues to travel. This fragrance extends it through an alliance with the Japanese artist Shirow Masamune to transcend the spirit of Earth.

By mixing biotech and natural materials, this perfume silently celebrates the wake of the future and also whispers of a day to come, by providence or chance, when humanity is reunited and organized. A day when all consciousness is summoned by the infosphere to constitute a superior being and pass from the inert to the living. As the molecules assemble to make the living, we will then make a qualitative leap that becomes the starting point and arrival of transhumanism.

This perfume is the future. It comes to us from the 20th century.

Ghost in the Shell, a perfume that speaks of the human phenomenon and its paradox, a perfume to wear on oneself ab libitum, at one’s pleasure. A perfume as a propagation towards the other, that makes you the axis and the arrow of evolution; modern, indeed! From the bottom of the matter, rise up. 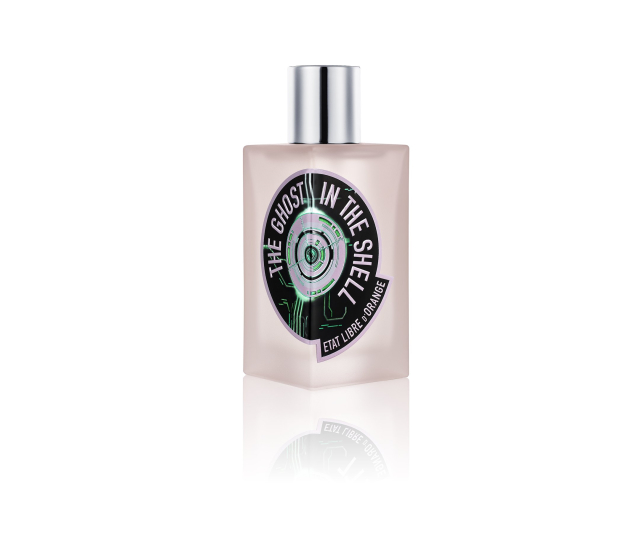 The label has also released a teaser for the fragrance on its YouTube page which leans into the tag line for the product, From the bottom of the matter, rise up.

The fragrance is now available in 50 and 100ml bottles for €95.00 and €140.00 respectively directly from the brand’s website. The perfume is also available from distributors and online resellers such as Amazon and Ebay.