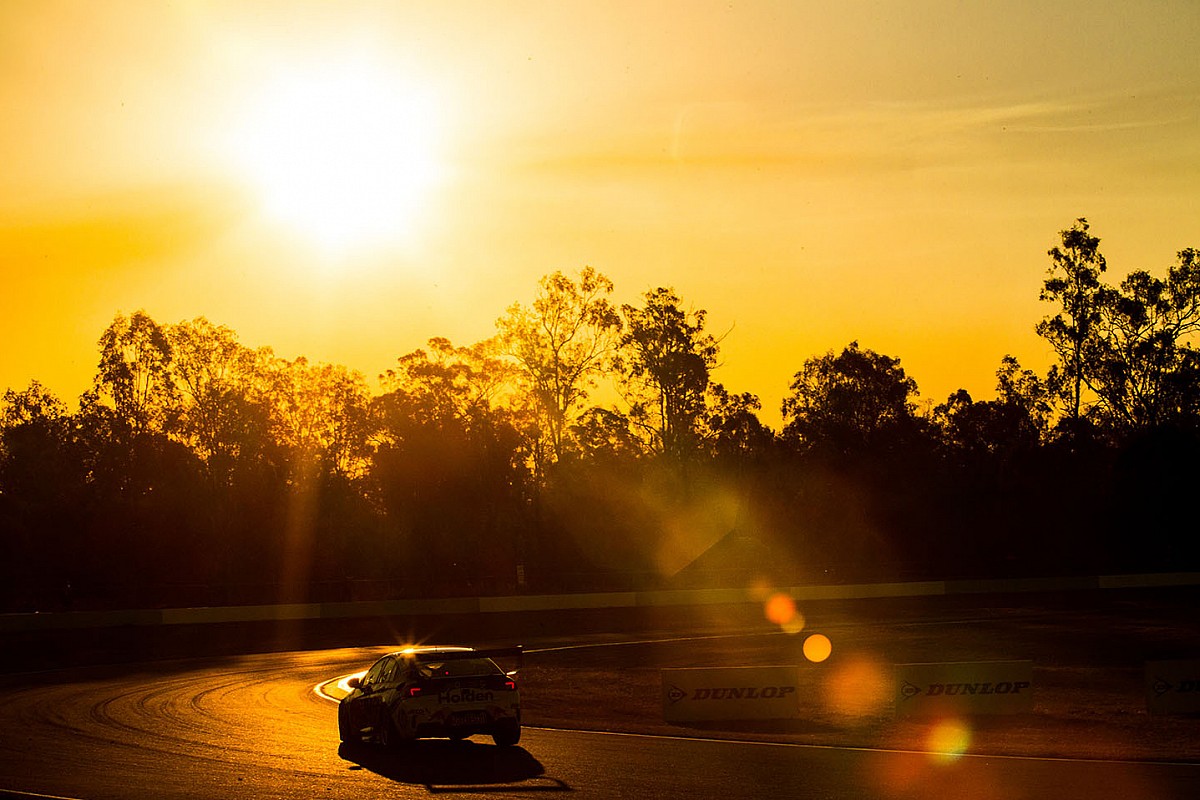 Up until now Queensland has kept its response to the COVID-19 outbreak in Sydney very localised, with the border closed to the New South Wales capital, but not the regions.

However that will change as of 1am tomorrow, Queensland set to close its doors entirely to its neighbour to the south.

The move comes as NSW recorded 124 new positive cases in the last 24 hours, 70 of which were active in the community for all or part of their infectious period.

There have also been cases popping up in regional areas such as Orange.

According to Queensland’s deputy premier Steven Miles, the tough border stance is required to help Queensland ease its pandemic-related restrictions.

“We can’t ease here without greater assurance of greater protection from the risk of people travelling from other states with the virus into our state, and so we need to be able to reduce that risk,” he said.

“Also, thanks to the lockdowns currently in place in Victoria, South Australia and Greater Sydney that we have reciprocated, our border is effectively closed to those people already, but in order to be able to ease these restrictions as I’ve outlined, we need to close the border to the rest of New South Wales.”

The change in border rules casts doubt over how next month’s Supercars round at Queensland Raceway will be able to go ahead.

Regional NSW was set to be a critical conduit between the six Melbourne-based teams and entry to Queensland, due to the Melbourne outbreak that has seen the Sunshine State close its border to Victoria.

The affected teams were planning on spending 14 days across the NSW border – but outside of the Greater Sydney area – so they could then get into Queensland and head to Ipswich.

They would then need to spend 14 days in Queensland before being able to return to Victoria.

However, thanks to this latest change, there isn’t a single state that the Melbourne-based personnel can get into with needing either self-isolation or managed quarantine for 14 days.

Brad Jones Racing, which is based in regional New South Wales, faces a similar dilemma.

That means the series could well be relying on an improvement in both the Melbourne and Sydney outbreaks, and a relaxation of the border rules with Victoria and NSW, for the round to go ahead.

There were 26 new cases linked to the Melbourne outbreak today, but encouragingly only two had been in the community during their infectious period.

Supercars has just under a fortnight to assess the situation, with those Melbourne teams needing to be on the road by around August 4 if a 14-day isolation/quarantine period is required.