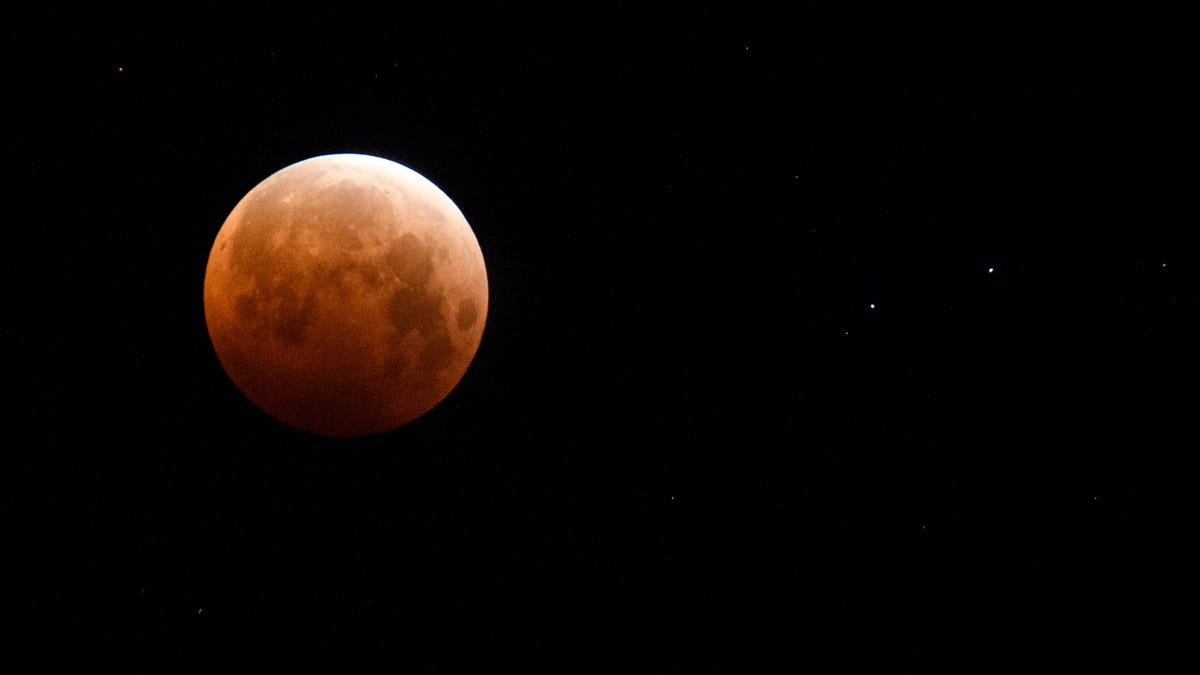 A full “buck” moon will rise in the southeastern sky after sunset on Friday, and smoke from the wildfires blazing across the West could make it appear red or orange in parts of the U.S. It will reach peak illumination at 10:37 p.m. ET.

Friday’s full moon will look especially vast to us when it’s near the horizon because of the “moon illusion,” when it looks larger there than it does when it’s high in the sky.

But unlike recent months, July’s full moon won’t be a “supermoon,” when the moon looks somewhat bigger and brighter than usual since it’s a bit closer to the Earth than usual.

Milwaukee Bucks fans may be disappointed that the “buck” moon won’t appear green to celebrate the team’s NBA championship. But the moon’s names come from a number of places, including Native American, Colonial American and European sources, according to the Old Farmer’s Almanac.

For millennia, people across the world, including Native Americans in the eastern and central U.S., named the months after nature’s cues.

“The tribes kept track of the seasons by giving distinctive names to each recurring full moon,” the almanac said. 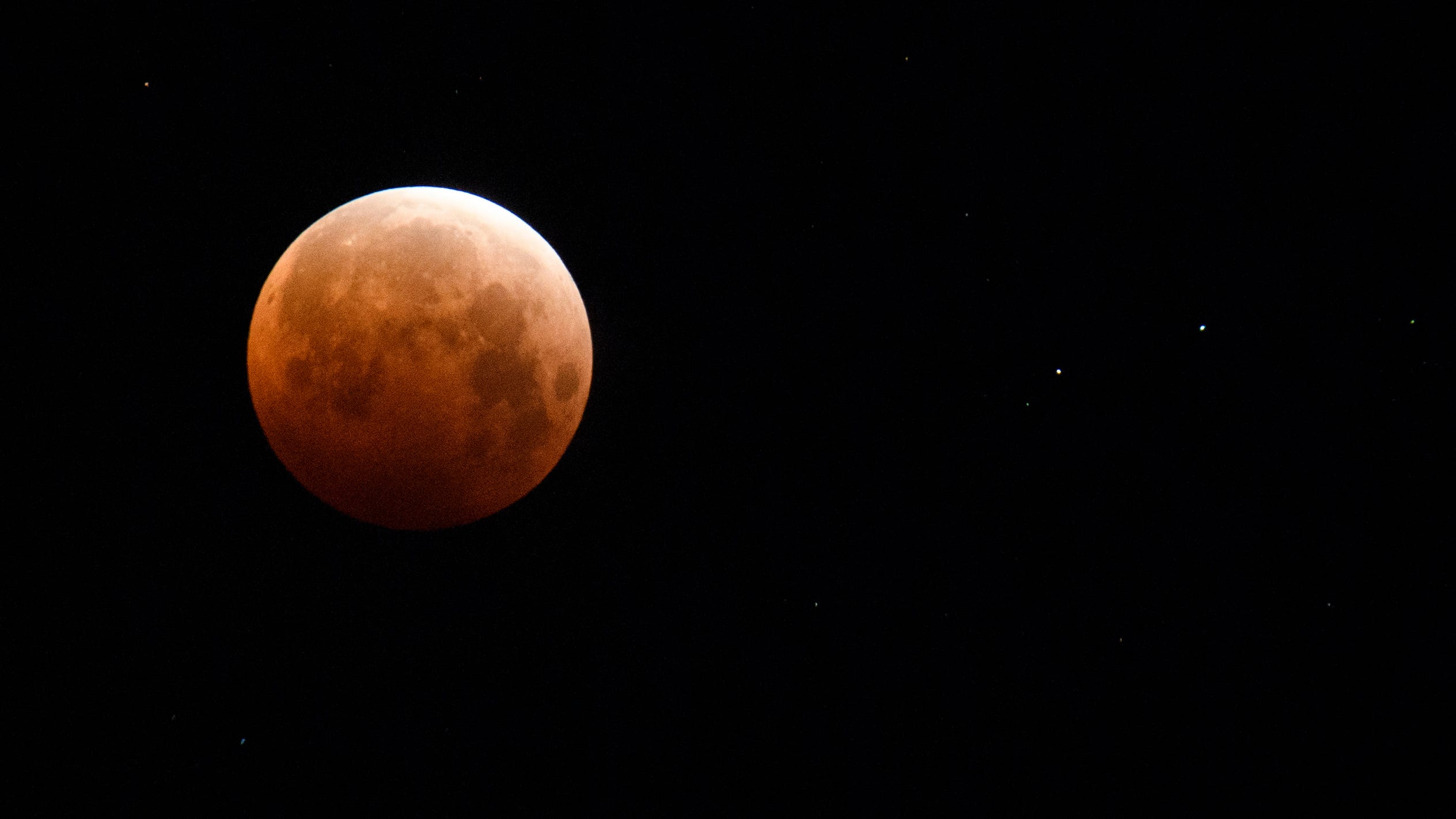 “The full moon in July is called the buck moon because the antlers of male deer (bucks) are in full-growth mode at this time. Bucks shed and regrow their antlers each year, producing a larger and more impressive set as the years go by.”

Want to see ‘fireballs’ light up the sky?: Here’s how to catch the Perseid meteor shower

“Europeans called this the hay moon for the haymaking in June and July, and sometimes the mead moon (although this name and ‘honey moon’ were also used for June’s full moon),” Johnston said.