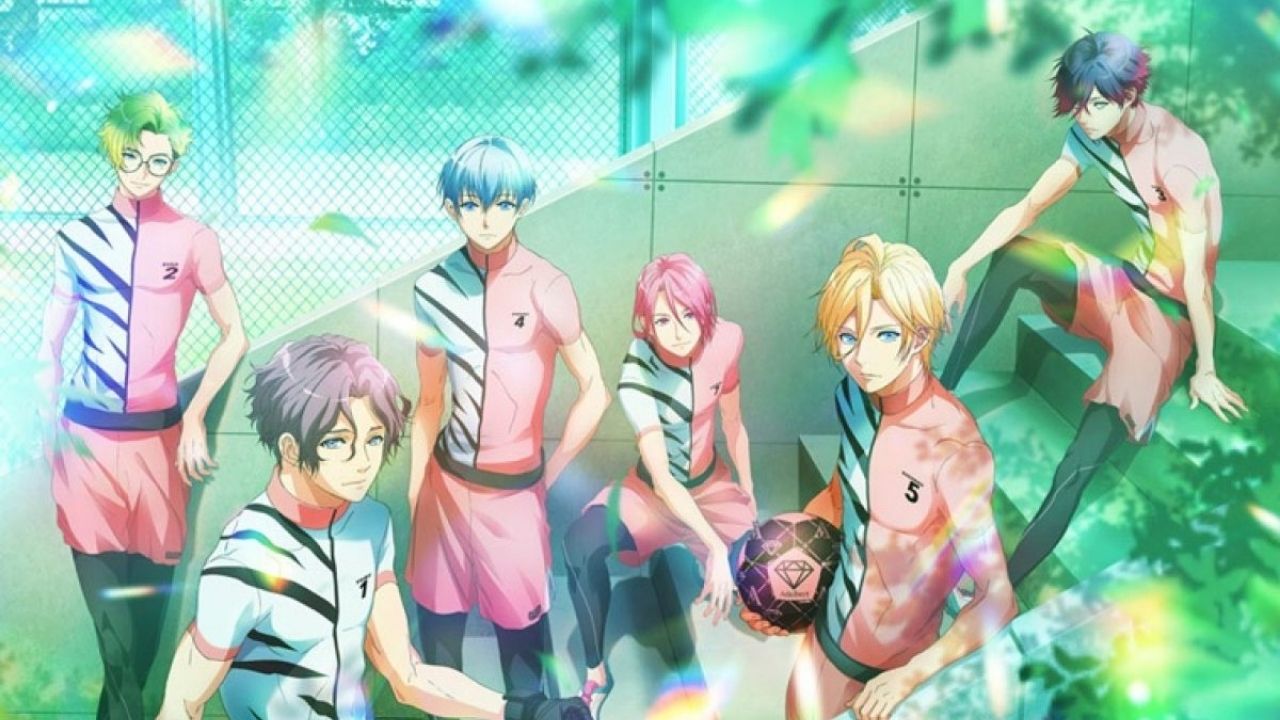 We’ve all watched football on our phones. It’s now time to watch, play, and enjoy futsal on our smartphones!

Wait. What is futsal? Futsal is a football variant that is played indoors and is similar to soccer.

Get a feel of this sport through the opening animated video for the sports app game “Futsal Boys !!!!! Hi-Fi League”.

Along with the theme song “Higher Goals” sung by all 29 players, the opening video of unique players appearing one after another is released!

Part of this multimedia project is the upcoming mobile game, which is all set to premiere by the end of this year.

The anime series will premiere in 2022, following the release of the app.

Let’s keep our eyes peeled and ears to the ground for trailers presenting each of the five academies on the official Youtube channel for this sports project!

The one-of-a-kind Futsal Boys will rock the world of sports anime, and we’re really looking forward to it.

Futsal Boys is a multimedia project by Bandai Namco Arts, Bandai Namco Entertainment, and Diomedea. This project will include an anime, a mobile application, and real futsal matches to be played between the cast members.

Futsal has skyrocketed in global popularity in ten years. Protagonist Haru Yamato watches the U-18 world cup championship and is inspired by a Japanese player named Tokinari Tenōji.

He joins the Koyo Academy High School’s futsal team to become a player like Tenōji. There, he finds friends, and together they face their rivals.

Our talented team of Freelance writers – Always on the lookout – pour their energies into a wide range of topics bringing to our audience what they crave – fun up-to-date news, reviews, fan theories and much much more.