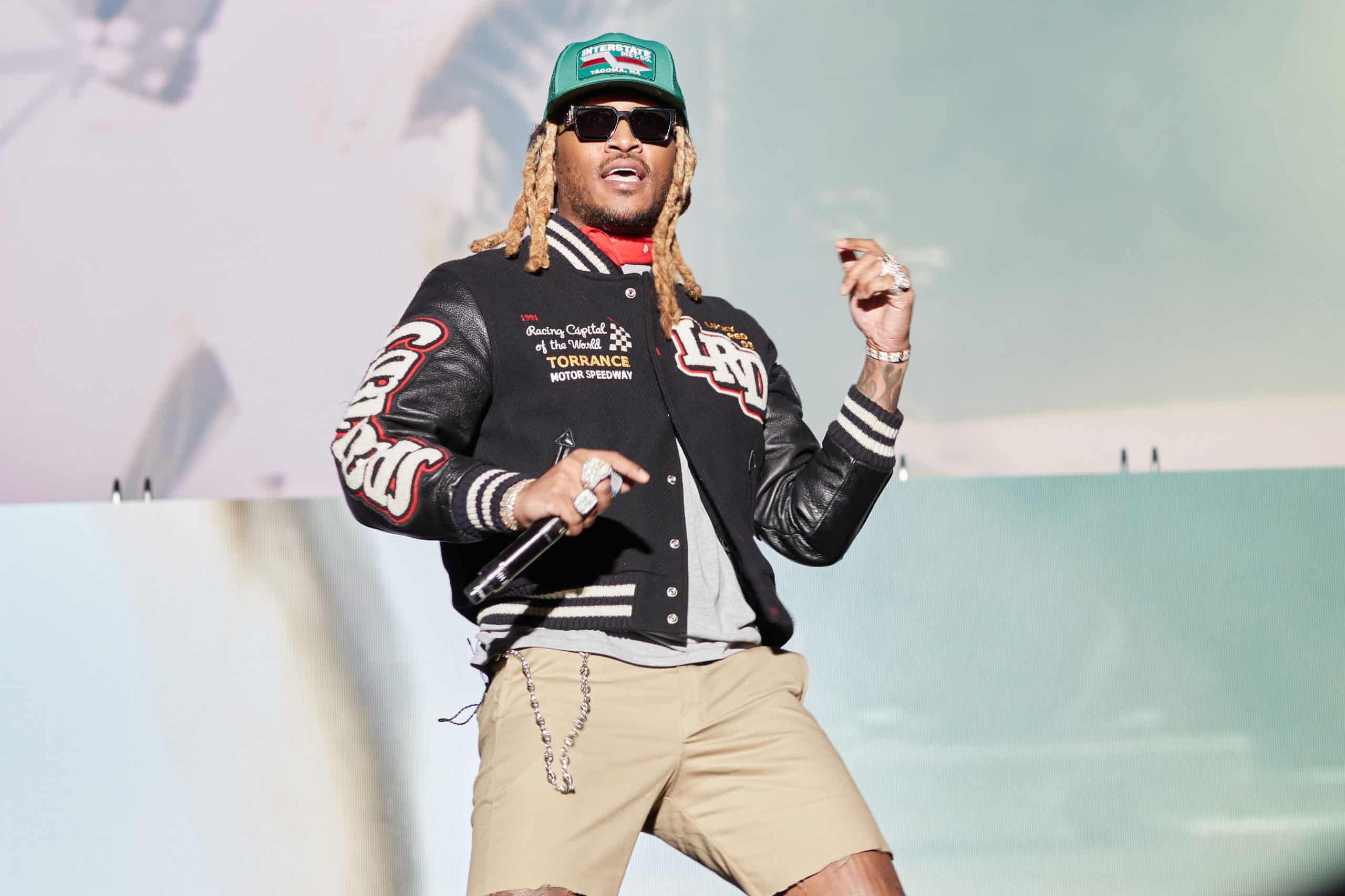 For the past few days, Jada Pinkett Smith and Will Smith have been in the headlines because of Jada’s comments on the “Red Table Talk.” Like anything else, people on social media are good for making memes about any viral situation and they did just that with this one.

After Jada mentioned her relationship with Will and their communication around sex, everybody and their mama had something to say about it and Future somehow got in it, chile.

Future responded to a meme that suggested Will Smith should hang out with him, and he responded he would rather hang with Jada.

The meme read, “Will Smith need to start hanging with Future. He reshared the post and on his Instagram stories and said, “I RATHER HAND WITH JADA #RESPECTFULLY.”

One person commented stated, “He likes savages like himself! Can’t blame em.” Another person stated, “Jada been acting like she for the streets lately[.]” Another person added, “Somebody said, ‘The Entanglement Part 2: Throw is back to the future I’m done’”

As you know, Wednesday’s episode featuring Gwyneth Paltrow was no different as the women discussed the challenges of maintaining a good sex life as well as communicating personal needs to your partner.

“It’s hard,” Jada said. “The thing Will and I talk about a lot is the journey. We started in this at a very young age, you know, 22 years old. That’s why the accountability part really hit for me because I think you expect your partner to know [what you need], especially when it comes to sex. It’s like, ‘Well, if you love me, you should know. If you love me, you should read my mind.’ That’s a huge pitfall.”

Jada, who has been married to Will for 23 years, agreed with Gwyneth when she said a person can feel “crushed” when their partner isn’t able to understand what’s inside their head.

Roomies, what do you think of this?