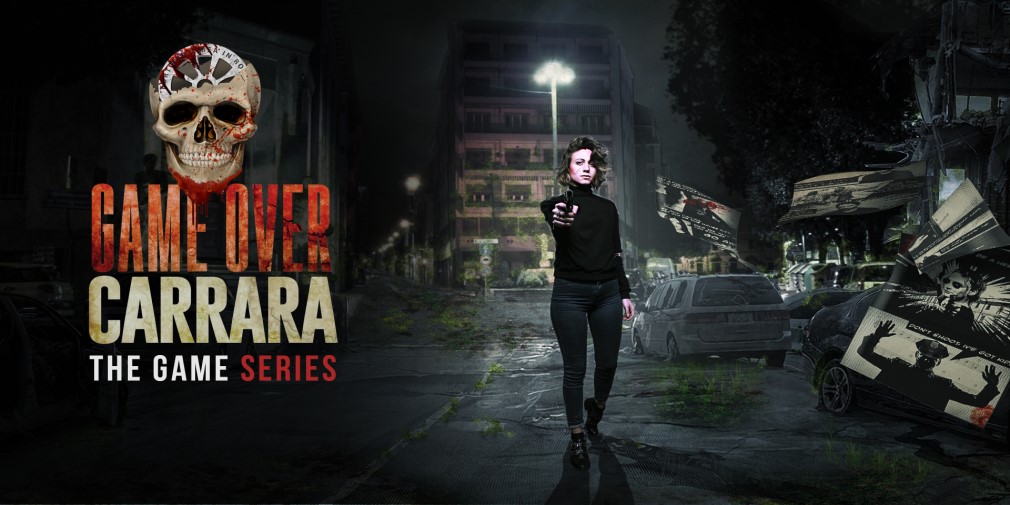 The game is set in the real-world Italian city of Carrara, which has been transformed into various apocalyptic scenarios. Situated in Tuscany in the Apuan Alps, Carrara is known for its unique marble that has been used since Roman times. The game shows the city being terrorized by zombies but it has still managed to maintain its beauty. Throughout the game, Elvis wants to spread the beauty of his hometown even in the midst of an apocalypse. 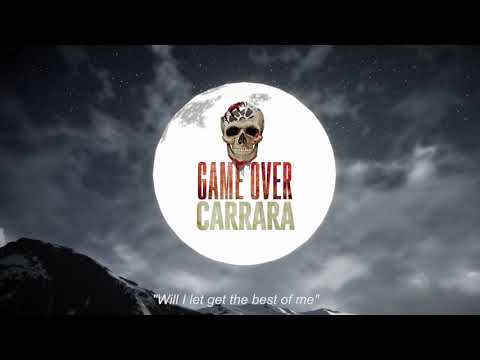 Game Over Carrara will allow players to interact with real citizens of Carrara. This was done by creating a cast through social media and the public chose the roles of a few of these actors. You can meet and greet with local citizens and also meet the shopkeepers and agencies from the area who very graciously supported the game by sponsoring the first two episodes. In order to avoid blatant advertisement, Morelli simply integrated them into the narrative, a really smart decision.

Game Over Carrara is inspired by the works of Hideo Kojima, creator of numerous hits like Death Stranding and Metal Gear Solid. Describing his thoughts behind the game, Elvis Morelli said, “Reading some Gamification examples I immediately got hooked on the idea that a video game could do something else besides entertaining the viewer. My goal is to introduce Carrara to as many people as possible, and it would be a dream to know that one day a tourist wishes to visit it after playing my video game.”

This game looks to go beyond the concepts of standard gaming, entertainment and story-telling. Currently, the first two episodes can be played for free on Google Play. An App Store launch is due soon. The extra DLC will be available as a free demo. Episode 3 is still being developed and should launch in early 2022.

Check out the top 25 zombie games to play for mobile