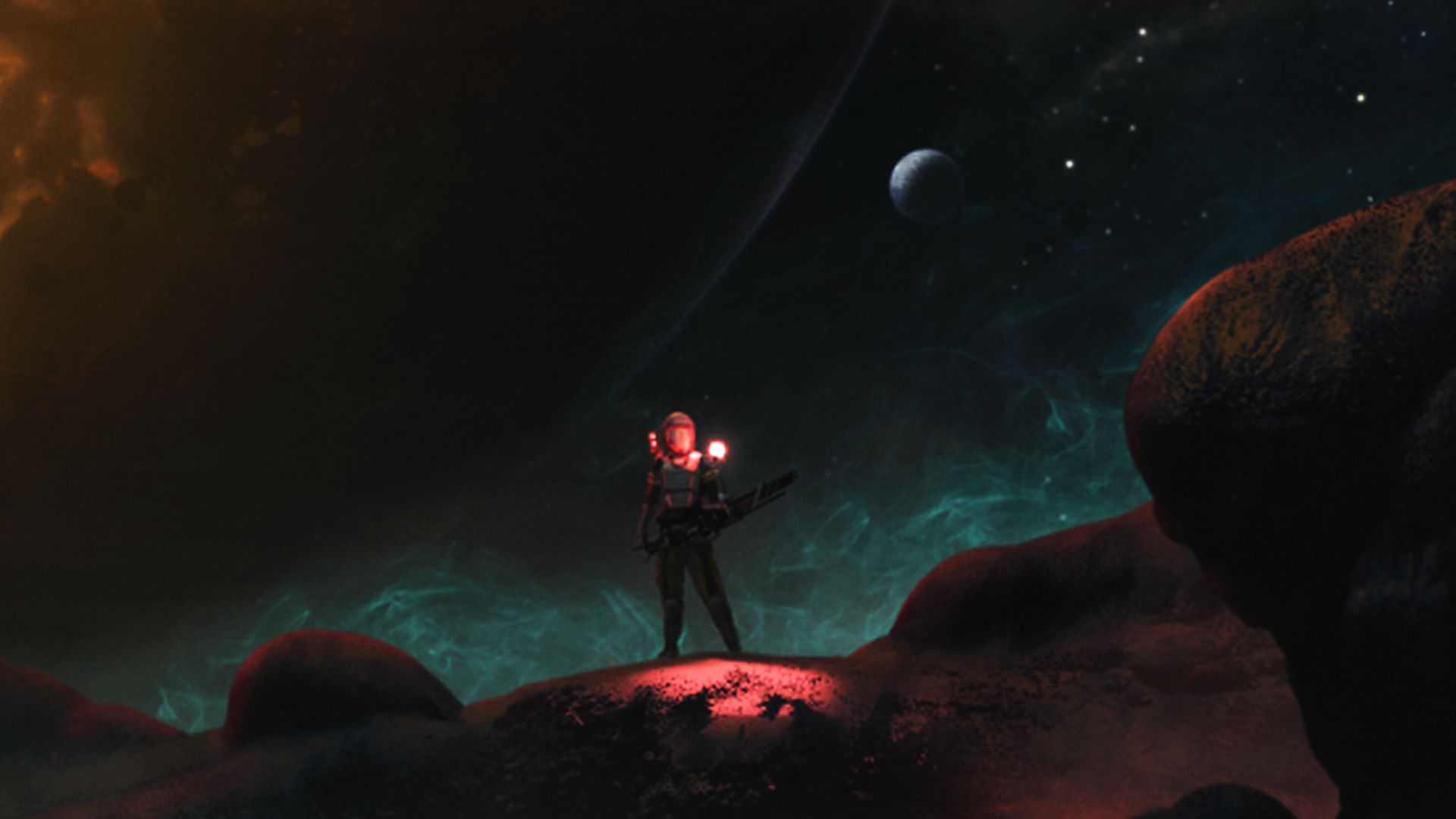 Splash Damage, the British studio that contributed to the development of Gears 5 and Halo: The Master Chief Collection, is making an original sci-fi game.

In a recent tweet, the studio confirmed that it was “creating a brand new game in an original sci-fi universe,” and hiring for a number of roles to make that project a reality. Some of those roles are notably senior, suggesting that the title is still in the early stages of development.

Details are understandably scarce at this point, but the art director role mentions that the game will be built in Unreal Engine 5. The design director listing suggests that it could be a free-to-play online shooter, asking for experience with “post-launch monetization,” and experience in “creating first or third person shooters” and “running the live phase of a game as a service.” The artwork shared alongside the announcement of the new project features a figure in a space suit on an alien planet, seemingly wielding some kind of weapon.

A multiplayer sci-fi shooter would certainly be in Splash Damage’s wheelhouse. In recent years, the studio developed the multiplayer components of Gears of War 4 and Gears 5 (as well taking the lead on Gears Tactics), and the PC port of Halo: The Master Chief Collection. There’s some serious shooter heritage on show in the studio’s past, too – it contributed to the Wolfenstein, Doom, and Quake series throughout the 2000s.

While Splash Damage has had a focus on other franchises in recent years, it has made its own games in the past, most recently 2014 sci-fi shooter Dirty Bomb. It’ll likely be a few years until we get another look at the team’s next project, but there’s clearly plenty of experience to draw from.

While you wait, here are some of the best fps games out there right now.

I’m GamesRadar’s deputy news editor, working with Ben T across our gaming news articles. I started my journalistic career while getting my degree in English Literature at the University of Warwick, where I also worked as Games Editor on the student newspaper, The Boar. Since then, I’ve run the news sections at PCGamesN and Kotaku UK, and also regularly contributed to PC Gamer. As you might be able to tell, PC is my platform of choice, so you can regularly find me playing League of Legends or Steam’s latest indie hit.