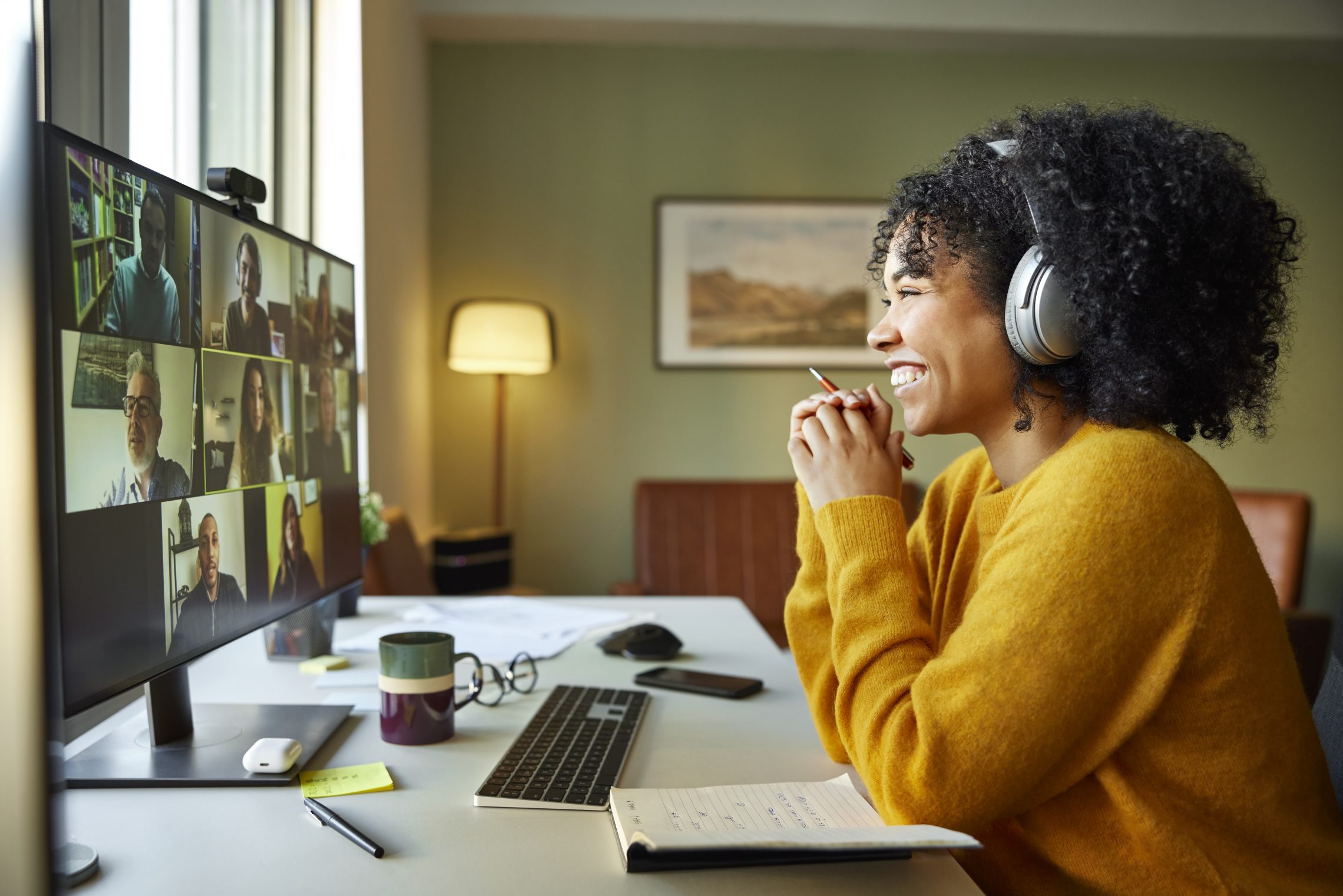 On Christmas Eve 2019, the Donald Trump campaign launched a website called snowflakevictory.com to advise Trump’s supporters on how to deal with their “liberal relatives” over the holidays.

As political polarization grows, the term “snowflakes” has widely been used to criticize people that are sensitive, easily offended, and young.

But Generation Z members aren’t bothered by it.

A study by U.S. consulting firm Oliver Wyman found that not only are Gen Z (those born between 1997 and 2012) well aware that their generation is often negatively stereotyped as easily bruised, lazy, and entitled—they see themselves in an entirely different, or rather positive, light.

Having grown up witnessing school shootings, their parents coping during the financial crisis, and most recently living through a pandemic, Gen Zers think of themselves as realistic, resilient, and unsentimental.

And the researchers agree. The report—which studied the generation over a two-year period and surveyed 10,000 young adults in the U.K and the States, as well as monthly consumer surveys of over 150,000 people in 10 countries—crowned Gen Z as the most resilient generation so far, as a result of having seen “too much tragedy in their short lives”.

It’s why GenZ has become a generation of activists that are fighting for social and environmental justice —which is exactly what they are often criticized as “snowflakes” for.

“Haters say they’re snowflakes and ‘don’t work as hard as us.’ They’re missing the point: Gen Zers are just ‘acting their wage,’” notes the A-Gen-Z report.

Having seen how their parents financially struggled through the 2008 crash and the recent pandemic, Gen Zers prioritize security and stability above all else, when it comes to finance.

At the same time, they don’t want to be “another cog in the machine”. After witnessing their siblings struggle with student debt and their parents work slavishly before getting laid off, Gen Z has taken note and is resisting the status quo.

They have no interest in unrewarding, low-paying jobs that are damaging to the planet. And with higher college enrollment rates and stability from the bank of mom and dad, Gen Z have no shortage of options in a tight labor market.

Whether leaders think of Gen Z as “snowflakes” or resilient, it’s clear that businesses will need to win them over sooner rather than later: The generation represents 25% of the world’s population, over $7 trillion in purchasing influence, and will comprise 27% of the workforce by 2025.

And the incoming workforce isn’t afraid to walk out on employers (or rat them out on Tiktok) if they don’t align with their values.

According to the report, nearly two in five Gen Z workers say having professional opportunities to affect critical issues makes them more engaged in their workplace. It suggests businesses should encourage employees to take up volunteering opportunities at a social impact-related organization of their choice—while still paying them.

Move over chief people officers and chief product officers, there’s a new CPO in town as a growing number of businesses install a dedicated C-suite leader to oversee purpose and sustainability. It’s a move that Gen Z approves of according to the report. “Purpose-driven companies have experienced higher market share and growth than their competitors,” it adds.

When it comes to identity, Gen Z defies all labels. According to the report, this generation embraces spirituality, but is not religious; they don’t want to define their relationships; and they embrace gender fluidity.

For employers, addressing the evolving perceptions around identity presents more than including pronouns in email signatures. Gen Z workers want their employers to embrace the changing norms and amend their policies and practices accordingly, according to the report. “Gen Zers want employers to be on the same page as they are about bathrooms and pronouns, in the office and elsewhere. Gen Zers want inclusivity to be so normalized that no one needs to discuss it,” the report adds.

Learn how to navigate and strengthen trust in your business with The Trust Factor, a weekly newsletter examining what leaders need to succeed. Sign up here.

These are some of the strategies Chipotle, Disney, and P&G are using to retain pricing power
Zombies, fire sales, and scrappiness: Here’s what venture capitalists can expect in their ‘year of the dragon’