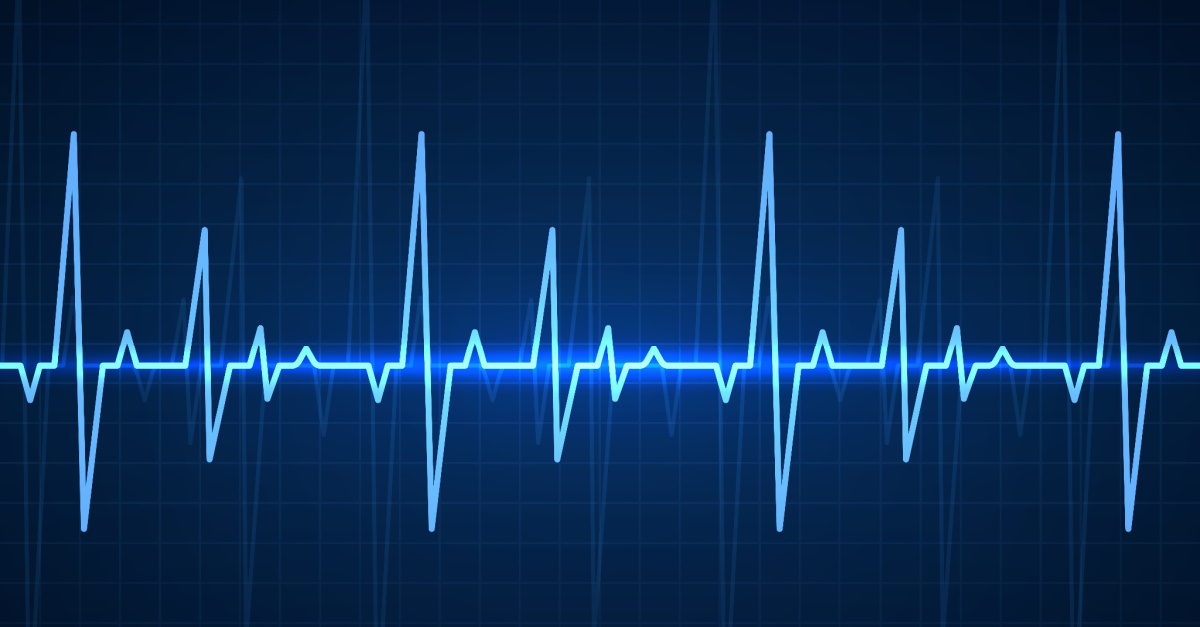 The state Supreme Court, however, issued a stay on the Fulton County court’s ruling.

“The State of Georgia’s Emergency Petition for Supersedeas seeking a stay of the order of the Superior Court of Fulton County in [STATE OF GEORGIA v. SISTERSONG WOMEN OF COLOR REPRODUCTIVE JUSTICE COLLECTIVE et al.] is hereby granted,” the Georgia Supreme court wrote in a one-page order.

As reported by the Atlanta Journal-Constitution, state lawyers appealed to the Supreme Court several days after the lower court overturned the heartbeat abortion bam.

“The harm to the state is significant and irreparable,” the attorneys wrote in their appeal. “Unborn children are at risk every day that the injunction continues.”

“The Superior Court fundamentally misunderstood the role of courts, which merely interpret law in the course of issuing judgments in individual cases,” they continued. “Courts do not amend the constitution, and the constitution does not change simply because a court’s view of it changes.”

McBurney deemed the law unconstitutional in his Nov. 17 decision, citing the date of the law’s passage as the reason for its lack of legality. McBurney argued that since it was passed in 2019 – when Roe v. Wade was still in effect – the law was unconstitutional.

In 2019, “everywhere in America, including Georgia, it was unequivocally unconstitutional for governments — federal, state, or local — to ban abortions before viability,” McBurney wrote. As a result, the LIFE Act “did not become the law of Georgia when it was enacted, and it is not the law of Georgia now,” he continued.

“What does this ruling mean? Most fundamentally, it means that courts — not legislatures — define the law,” the judge concluded. “If the courts have spoken, clearly and directly, as to what the law is, as to what is and is not constitutional, legislatures and legislators are not at liberty to pass laws contrary to such pronouncements.”

Milton Quintanilla is a freelance writer. He is also the co-hosts of the For Your Soul podcast, which seeks to equip the church with biblical truth and sound doctrine. Visit his blog Blessed Are The Forgiven.

Sight & Sound’s First Movie, I Heard the Bells, Is a Story ‘of Hope’ in Christ: Director
Print Bibles Remain the ‘Bible Format Used Most Often’ in America: New Poll