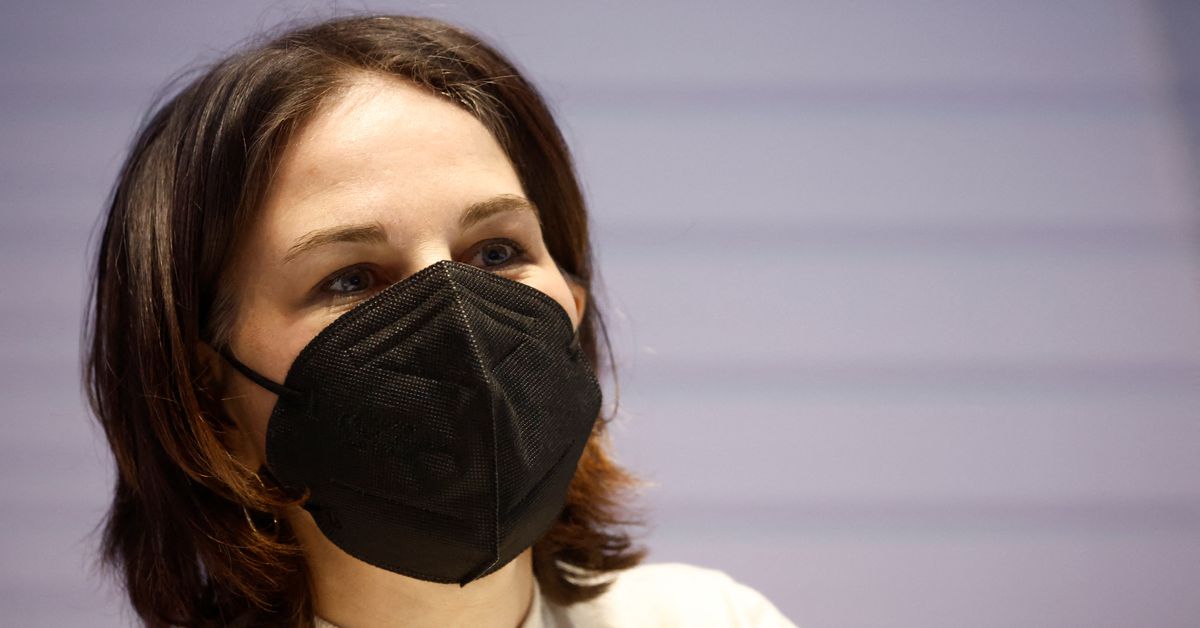 BREST, Jan 14 (Reuters) – German Foreign Minister Annalena Baerbock will travel to Moscow next week for talks over the Ukraine crisis, she said on the sidelines of a meeting with her EU counterparts in Brest on Friday.

At the same time, she dampened hopes for a quick solution after a series of talks between the West and Russia this week.

“There had been no talks with Russia (at the NATO-Russia Council) for two years, so I think nobody came to the negotiating table expecting a solution within a few hours,” Baerbock told reporters.

“It is a characteristic of diplomacy in a crisis that it takes a lot of persistence, patience and strong nerves … This is why it is so important to intensively make use of varying channels of communications.”