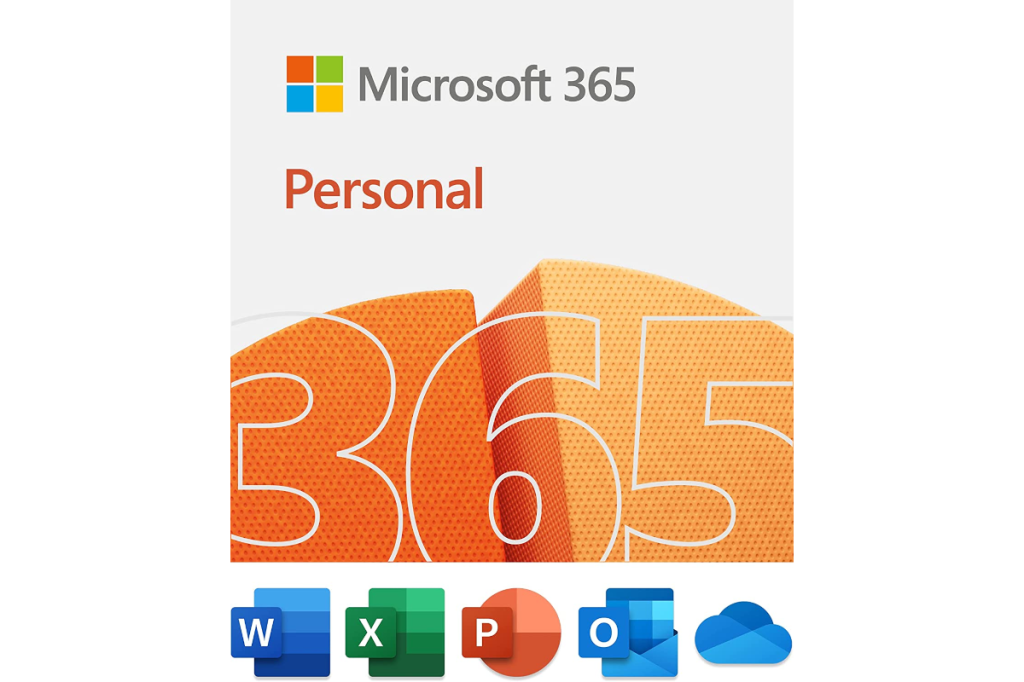 Microsoft 365 Personal features everything you’ve come to expect from the company’s Office subscription services. You get all the Office apps you need including Word, Excel, PowerPoint, and Outlook, as well as the minor programs including Access and Publisher. Getting the latest and greatest versions of Office on a rolling basis is nice, but the extras are just as enticing, including 1TB of OneDrive storage and free Skype calling minutes every month.

The one catch with this deal is that it automatically signs you up for annual renewals via Amazon. You can opt out, of course, but by default you get opted in to annual subscriptions. Be sure to change that if you’re not interested—you can always get Office 365 on the cheap.

Microsoft’s Office apps are available for PCs, Macs, iPads, iPhones, and Android devices. Your subscription allows you to install the Office apps on up to five devices at a time.

If you’d like a little more from your Microsoft 365 Personal subscription Amazon has another package that includes a $15 Amazon gift card for $74. That means that effectively you’re getting the same $59 with a built-in rebate card.