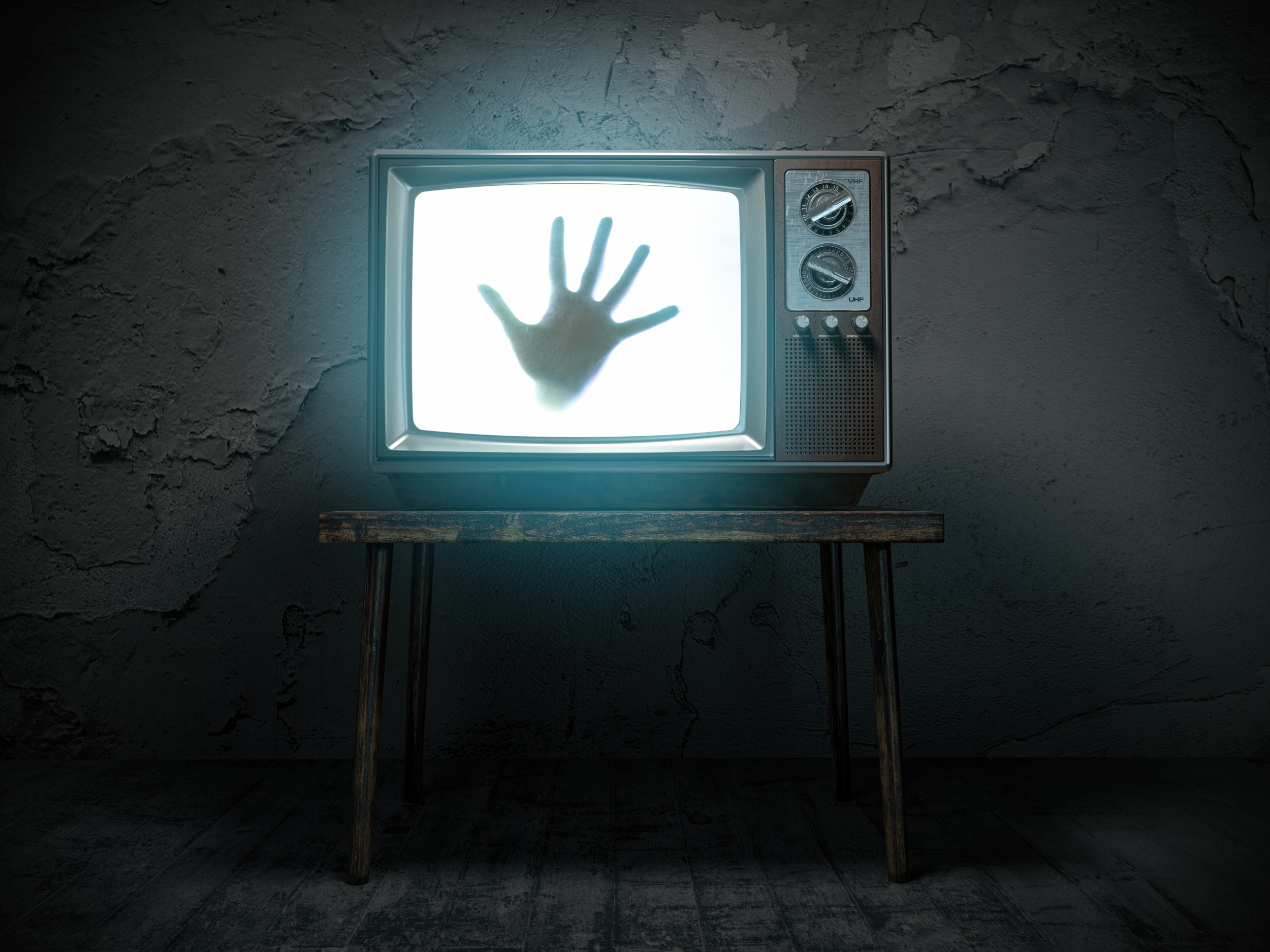 As Halloween approaches thoughts naturally turn to ghosts, ghouls, and things that go bump in the night. But, for some people their interest in the supernatural is more than an annual preoccupation.

Yet, not all people who choose to investigate the paranormal are believers. Some employ the scientific method and critical thinking to get to the bottom of suspected ghost cases.

Kenny Biddle is one such person. The science enthusiast and contributor to Skeptical Inquirer, a magazine published by the Committee for Skeptical Inquiry that celebrates science and reason, examines claims of the paranormal by analyzing photos, videos, and speaking to people who may believe they have been haunted.

“I do my best to solve a mystery,” he tells Newsweek. “My goal is to gather enough information that will lead to a solid and honest conclusion that sufficiently explains a mystery.”

“I want to be the real-life Scooby-Doo gang,” he says.

Kenny’s investigations range from explaining how an XBox’s Kinect sensor—which detects and tracks 48 different points on each player’s body and repeats this 30 times every second—isn’t spotting ghosts as some believe, but is rather putting together random data and identifying it as human-like shapes, to debunking images taken at the Stanley Hotel in Estes Park, Colorado, that supposedly show ghostly figures.

While Biddle was once a believer in the paranormal, he is now a firm skeptic, but says this doesn’t get in the way of his investigations.

“I was once a believer in many things, from ghosts and demons to ancient aliens and Bigfoot roaming around America. I was raised as a Catholic, so believing in an afterlife and spirits was just part of my upbringing,” he says. “I began visiting allegedly haunted locations in 1997. I was the stereotypical ghost hunter back then, doing more anomaly hunting [looking for things that may be inexplicable] than actual investigations.”

Biddle says the realization that science had failed to prove ghosts exist but a plethora of ghost hunters claimed to possess evidence of the paranormal was a turning point for him.

“I began to realize a strange detail; all of these ghost hunters were getting photos, videos, and audio clips of a phenomenon that, as I understood it, was a very rare occurrence.”

This realization led Biddle to become an expert in photography and how light interacts with film, and with digital sensors.

“I began understanding how popular paranormal images were being captured. They were from operator errors, optical illusions, and a gross misunderstanding of the science of photography.”

He goes on: “It’s easy for personal beliefs to influence how one interprets information. I don’t think you need to have a belief in something to investigate whether it is real or not, you just need to be as objective and honest in your investigation as possible.”

Hayley Stevens, a U.K.-based paranormal investigator and the author of the blog Hayley is a Ghost, takes a similarly scientific approach to her work. She tells Newsweek: “When people think they’ve had a strange, spooky experience I will research and investigate it to see if I can work out a cause for what they saw, and heard.

“However, unlike the ghost hunters you see in the media, I don’t look for evidence of the paranormal but instead try to find rational explanations.”

Like Biddle, Stevens also started her journey into paranormal investigation as a believer in the supernatural.

“By having such a biased approach to ghost research—one where I actively looked for ghosts as a priority —I had missed the bigger picture,” she said. “I’m still open-minded about it, I’m happy to say when I can’t solve a mystery, but the supernatural and paranormal are no longer the explanations I reach for first when trying to work out a case I’m presented with.”

Stevens explains sometimes not getting an answer is OK, and that while not a believer in the paranormal anymore, there are still plenty of experiences she can’t explain. Science is an ongoing process in which answers aren’t always delivered immediately and negative results can be as important as positive ones.

“I once investigated a bakery where a shelf of baking utensils seemed to fly off of the shelf and into a wall, and a manor house hotel where it felt as though somebody tugged on my sleeve when there was nobody near me,” she says. “There could very well be an explanation for these things and a lot of the other things I’ve not been able to explain.

“To me, it’s really important to remember that just because I personally can’t explain them doesn’t mean they’re unexplainable.”

She says this is the mistake a lot of ghost hunters make, assuming if a rational explanation is clear to them, there must not be one. Biddle agrees, emphasizing the fact that investigators shouldn’t be afraid of saying “I don’t know.”

What other ghost hunters get wrong

Most people may be familiar with paranormal investigations through the huge array of ghost hunting shows that haunt television, but both Biddle and Stevens say these shows can be misleading, especially for budding amateurs.

Ghost hunting television shows such as Ghost Hunters and Most Haunted in the U.K., involve groups of people wandering around supposedly haunted locations at night with the lights turned off. This usually results in a lot of screaming and running around.

“One of the mistakes made during investigations is turning the lights off. I get it, it’s more spooky, but it seriously limits their ability to understand what’s happening around them, but I guess that’s the point of what they’re doing,” Stevens says. “Why turn the lights off and visit at nighttime if an apparition is reported in the day?”

This approach can also put amateur investigators in dangerous situations. In February of this year, Newsweek reported the story of a 35-year-old woman who suffered multiple injuries after falling near the back of the Central Terminal in Buffalo, New York, while hunting for ghosts.

“For ‘show biz ghost hunters’—their biggest mistake is often letting the idea of fame get in the way of presenting honest material. It’s not always the ghost hunter’s fault—between the crew, editors, and producers the ‘reality’ they end up presenting to the public is unreal and deceptive,” Biddle says. “For amateur investigation teams, I think their biggest mistake is believing everything they see on the ‘ghost hunting’ programs.

“They ignore the idea that these shows are designed for entertainment, and do little to nothing to promote good science education.”

He also warns against ghost hunters’ use of technology that might appear scientific on the surface but provides incomplete or inaccurate data.

“When we observe ghost hunters using various instruments, they are most often going around a location for a few minutes and deeming any ‘spike’ from the measuring device as a ‘hit,’ meaning such readings are usually accepted as proof of paranormal activity,” he explains.

“This establishes a solid pattern of readings that can be considered ‘normal’. Deviations and anomalies from the expected pattern can be further investigated.”

To Stevens, the most important piece of kit a paranormal investigator can include in their arsenal isn’t a thermometer, EMF reader, or an Ouija board.

“It’s important to recognize your biases and the mental shortcuts we make when processing the information as we experience it,” she says.

“Having a pre-existing belief in the paranormal is fine, but those who investigate paranormal claims while believing in that sort of phenomena are more likely to interpret what they’re investigating as paranormal in nature because of confirmation biases. It’s really important to be aware of that.

“All that you need is an open mind!”