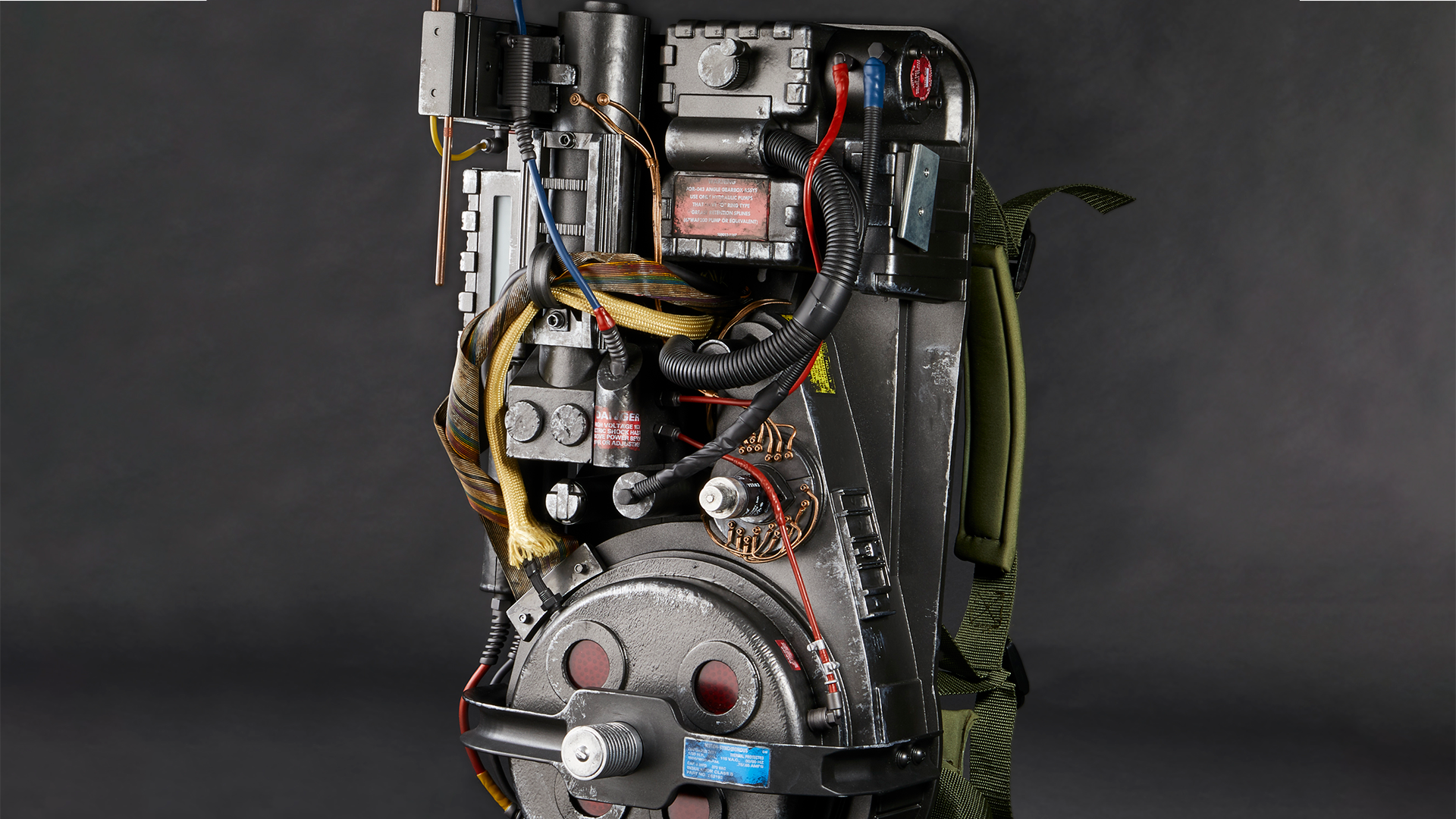 From the looks of it, this is the most realistic proton pack outside of either a movie prop or a lovingly crafted Ghostbusters cosplay group. This 1:1 “movie-inspired” pack is opening up funding with a price tag of $399. Check out the gallery below to get a better idea of the level of detail in this prop.

As is the case with Hasbro HasLab projects like the recently announced G.I. Joe Skystriker XP-14F jet, there are stretch goals in place to help encourage more Ghostbusters fanatics to pledge. At $399 a pop, the project reaches production with 7,000 backers. Here are the stretch goals, according to Hasbro:

Perhaps it comes as no surprise to learn the proton pack is compatible with the Plasma Series neutrona wand already on the market.

It also includes “lights and sounds from both the 1984 classic film Ghostbusters and the upcoming 2021 Ghostbusters: Afterlife,” and you can “open the cyclotron and explore its inner workings for the very first time.”

Hasbro Pulse Premium Members get the added benefit of “four 1984-inspired green ecto-plasm goo attachment accessories,” if they back the project within its first 48 hours (but only if the 7,000 backer goal is met.

The 1984 Ghostbusters is an absolute classic, written and acted by comics in the peak of their careers, and the upcoming movie is pretty amazing, too. Be sure to check out our Ghostbusters: Afterlife review for our full thoughts.

Seth Macy is Executive Editor, IGN Commerce, and just wants to be your friend. You can find him hosting the Nintendo Voice Chat podcast.