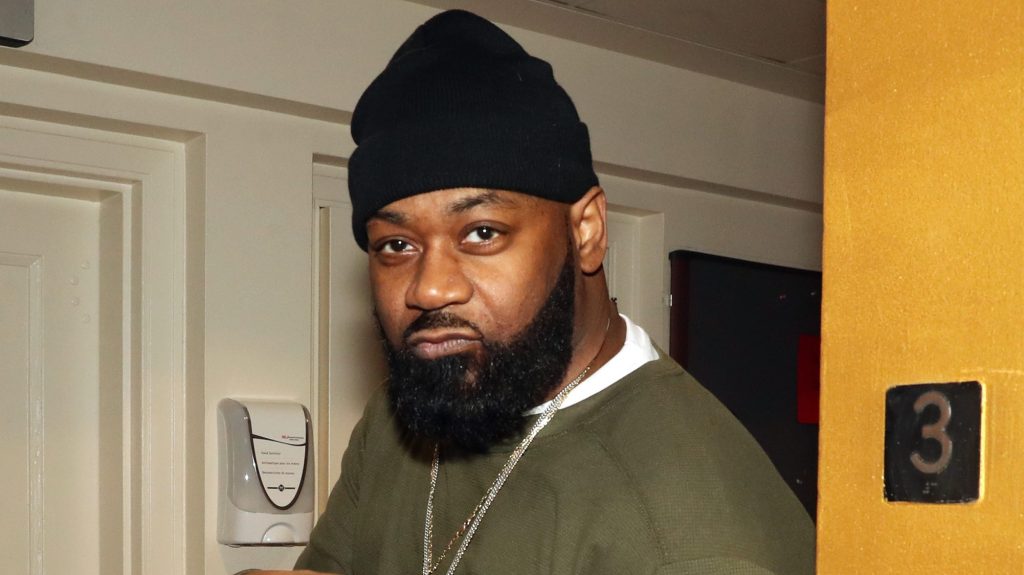 “If it wasn’t for hip-hop, I don’t know where I’d be right now,” shared the Wu-Tang Clan member. “Before I started doing this music, I was on the streets.”

Rap vet Ghostface Killah has reached many milestones in recent years, the latest being the 25th anniversary of the release of his solo debut, Ironman, which helped mint the Shaolin native as a budding star outside of the confines of the Wu-Tang Clan.

To commemorate the occasion, today (Oct. 29), GFK partook in an Artist Takeover Mode of Pandora’s 90s Hip Hop Station, which included an interview giving insights into his early beginnings in the industry and his evolution from being known as a hardened criminal to becoming a member of one of the greatest musical collectives of all time.

“Hip-Hop saved my life,” Ghost said of his transition from the streets to pursuing his passion. “And it means everything to me” he continued, adding, “If it wasn’t for Hip-Hop, I don’t know where I’d be right now, you know what I mean? The last place I took up before I started doing this music, I was on the streets, just like, I was doing bad. Robbing and selling drugs, you know what I mean? Smoking dust, doing everything.”

The Wally Champ gives credit to Wu-Tang Clan founder RZA with convincing him to stay on the narrow path and fully thrust himself into the grind of an artist rather than taking penitentiary risks engaging in illegal activity. “I remember one day RZA said, ‘Yo, what you gonna do, bruh? You can’t mix pork with beef man. You gotta do one or the other,’” recalled Ghostface. “I had to make a decision, and that was it.”

He also shed light on the inspiration behind key cuts on Ironman, most notably “Wildflower,” which he said mirrors a true story involving one of the woman in his past and himself.

“I got my heart broke,” he admitted of what spurred him to create the song, which has become a fan-favorite of listeners over the years. “I didn’t like that pain, ‘cause that was like my first girlfriend, you know what I mean? She kinda, like, cheated on me and stuff. So I just carried that with me … and I put it out with words.” He added, “This is my first time saying that too. She ain’t even gonna know, like, … I did tell her, ‘Yo, you broke my heart.’ I didn’t tell her ‘Wildflower’ was based on you made me write that sh*t.”

Join the celebration of Ironman by checking out Ghost’s Artist Takeover Mode on Pandora’s 90s Hip Hop Station here and listening to “Wildflower” below.