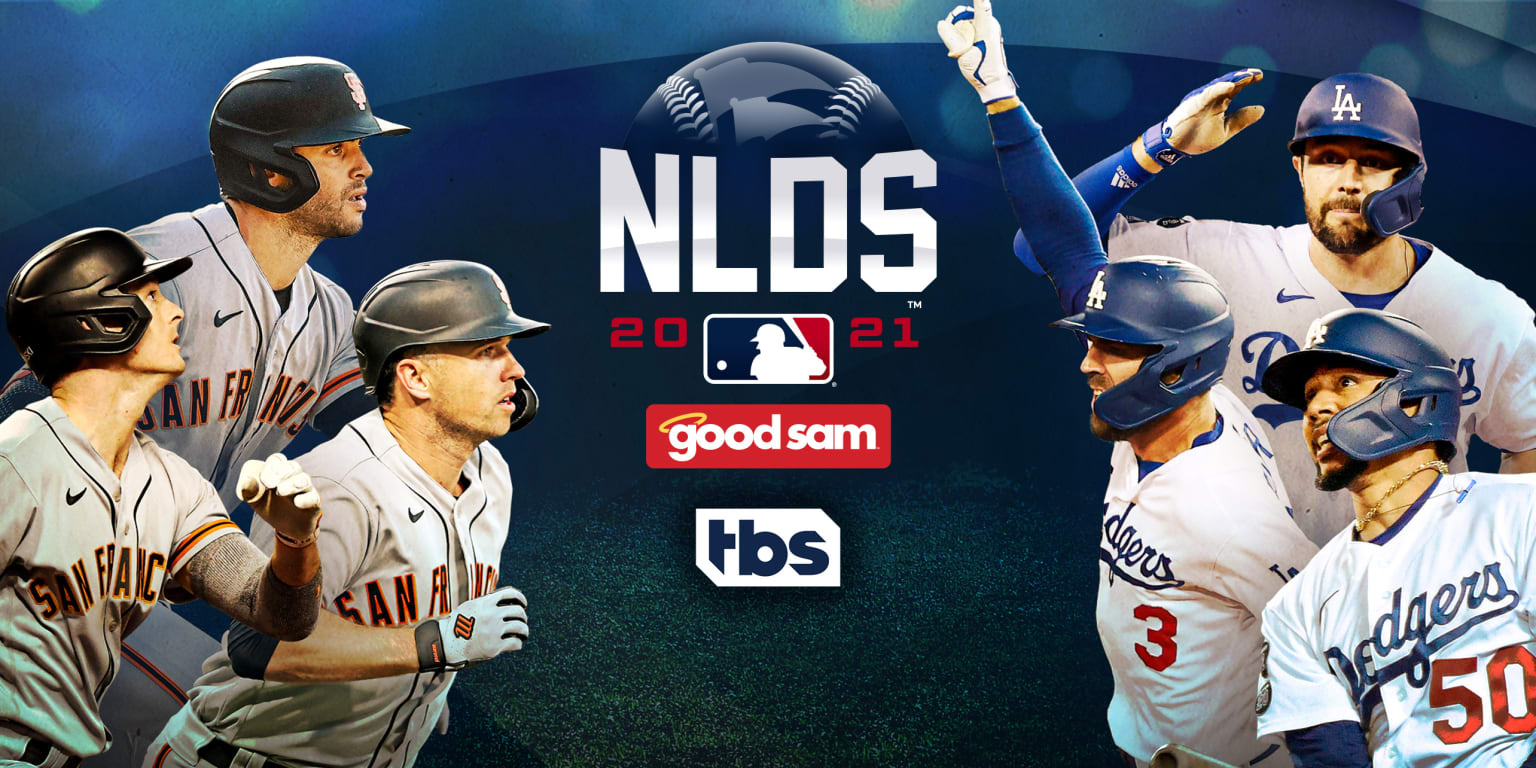 Through three games, the National League Division Series between the Giants and Dodgers has certainly lived up to the hype. But after a thrilling 1-0 victory in Game 3 at Dodger Stadium on Monday, it’s the Giants who have a chance to win the best-of-five series with another win in Los Angeles.

The Dodgers, on the other hand, are looking to avoid losing back-to-back games for just the second time since acquiring Max Scherzer and Trea Turner at the Trade Deadline.

Let’s take a look at everything you need to know heading into Game 4:

When is the game and how can I watch it?
Game 4 is scheduled to start at 9 p.m. ET/6 PT on Tuesday at Dodger Stadium and will be televised on TBS. It is also available to stream on MLB.TV with authentication.

What are the starting lineups?
Giants: The Giants had one big surprise in their Game 3 lineup, with Kris Bryant making his first start at first base for San Francisco. The configuration allowed the Giants to start three left-handed hitters — Mike Yastrzemski, LaMonte Wade Jr., and Steven Duggar — in the outfield, so it’s possible they’ll keep the same configuration for Game 4. Tommy La Stella exited with left Achilles tightness on Monday, so if he’s unavailable to start Game 4, the Giants could start Donovan Solano or Wilmer Flores at second base.

Dodgers: After changing things up in Game 3 against the left-hander Alex Wood, the Dodgers will likely go back to a lineup that worked well for them in Game 2. Starting Gavin Lux in left field could also be a possibility.

Who are the starting pitchers?
Giants: Anthony DeSclafani (13-7, 3.17 ERA) will start Game 4 and make his first outing for the Giants since Oct. 1. The extra rest could prove beneficial for DeSclafani, who has experienced fatigue at various points throughout the year after pitching only 33 2/3 innings in an injury-marred, COVID-shortened season for the Reds last year. DeSclafani has struggled against the Dodgers this year, but he bounced back to fire six shutout innings in his final start against Los Angeles on Sept. 3 at Oracle Park.

Dodgers: The Dodgers have still not announced a Game 4 starter, but manager Dave Roberts said everything is “on the table,” including pitching Walker Buehler on three days’ rest for the first time in his career. Tony Gonsolin is also another likely option.

How will the bullpens line up after the starter?
Giants: Tyler Rogers, Jake McGee and Camilo Doval have emerged as manager Gabe Kapler’s most trusted high-leverage relievers, with Doval ascending into the closer role in recent weeks.

Dodgers: It will all depend on who is named the starter, but with the Dodgers facing elimination, every bullpen arm will be at Roberts’ disposal.

Are there any relievers who are unavailable?
Giants: The Giants pushed Rogers, McGee and Doval for a combined 4 1/3 innings in the Game 3 win, so they’ll check in with the trio prior to Game 4 to determine their availability. With an off day on Wednesday, the Giants can afford to be aggressive with their top relievers and try to wrap up this short series.

Any injuries of note?
Giants: First baseman Brandon Belt (left thumb fracture) and left-handed reliever Tony Watson (left shoulder strain) are out for the NLDS. Tommy La Stella is also dealing with left Achilles tightness, but the Giants believe he can play through it, if necessary.

Dodgers: First baseman Max Muncy (dislocated left elbow) and left-handed starting pitcher Clayton Kershaw (left elbow discomfort) are out of the NLDS. Kershaw will miss the remainder of the postseason. The Dodgers are holding out hope that Muncy could return later this month.

Who is hot and who is not?
Giants: Buster Posey has hit safely in each of the first three games against the Dodgers, going 5-for-12 with a home run in his first postseason in five years. Evan Longoria finally broke out of a miserable 3-for-45 slump by launching the decisive solo shot off Max Scherzer on Tuesday.

Dodgers: Corey Seager was the Dodgers’ best hitter during last year’s postseason run, but the star shortstop has struggled at the plate, going 2-for-15 in the first four games. Trea Turner is also struggling, going 3-for-17. The Dodgers will need both of them to improve in order to keep their season alive in Game 4.

On the other hand, Chris Taylor has taken some of the most consistent at-bats for the Dodgers, recording three hits (one homer) in nine at-bats. Taylor came close to hitting a homer in Game 3, but it was knocked down by the heavy wind.