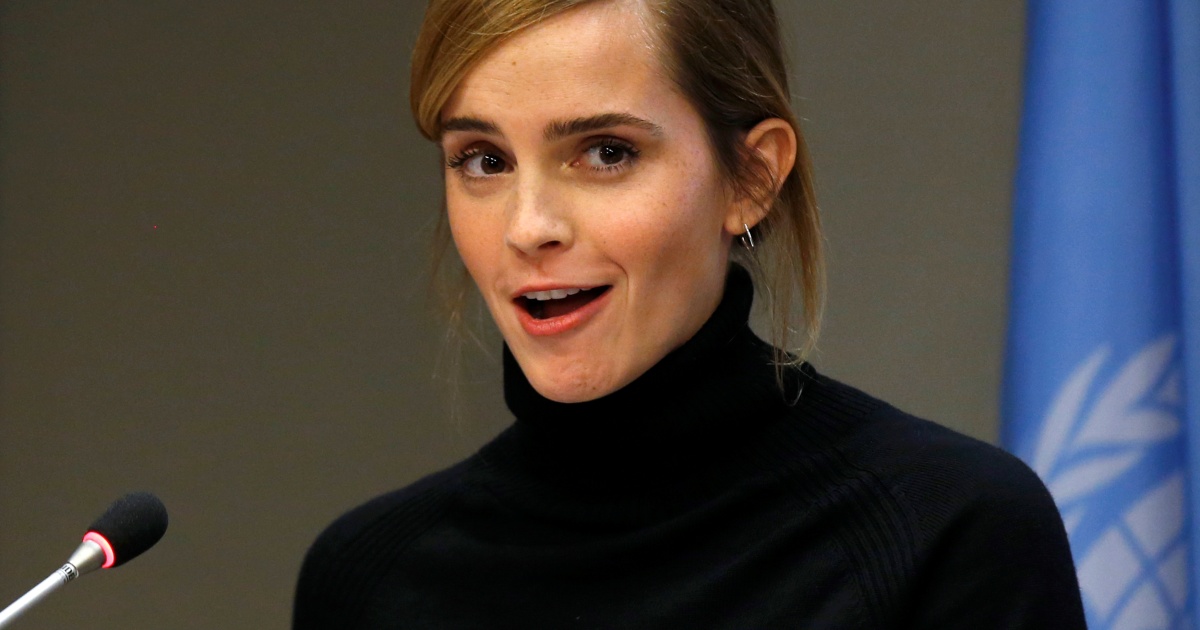 “We join Emma Watson in support of the simple statement that ‘solidarity is a verb’, including meaningful solidarity with Palestinians struggling for their human rights under international law,” said in a statement circulated on Thursday and signed by more than 40 film industry notables.

BREAKING: More than 40 figures from the world of film endorse Harry Potter star’s message:
“We recognize the underlying power imbalance between Israel, the occupying power, & the Palestinians, the people under a system of military occupation and apartheid”https://t.co/6Eim6aiP6F

“We recognize the underlying power imbalance between Israel, the occupying power, and the Palestinians, the people under a system of military occupation and apartheid,” the letter said.

Last week, an Instagram post on Watson’s account shared a picture from a pro-Palestinian rally with the phrase, “Solidarity is a verb”. The British actress is perhaps best known for her role as Hermione Granger in the Harry Potter films.

Israeli officials quickly condemned the post last week, which was liked by more than one million social media users.

“10 points from Gryffindor for being an antisemite,” former Israeli ambassador to the UN, Danny Danon, said on Twitter, making a reference to the Harry Potter films.

“Fiction may work in Harry Potter but it does not work in reality,” Israel’s ambassador to the United Nations, Gilad Erdan, wrote on Twitter. “If it did, the magic used in the wizarding world could eliminate the evils of Hamas (which oppresses women and seeks the annihilation of Israel) and the PA (which supports terror). I would be in favor of that!” he said.

In their statement, the film professionals explicitly condemned antisemitism, Islamophobia and all forms of bigotry.

Palme d’Or winner Ken Loach (I, Daniel Blake), actors Michael Malarkey (The Vampire Diaries) and Matt McGorry (Orange Is the New Black, How to Get Away with Murder), also signed on.

“We stand against ongoing Israeli attempts to forcibly displace Palestinian families from their homes in the East Jerusalem neighborhoods of Sheikh Jarrah, Silwan and elsewhere in the occupied Palestinian territory,” the letter read.