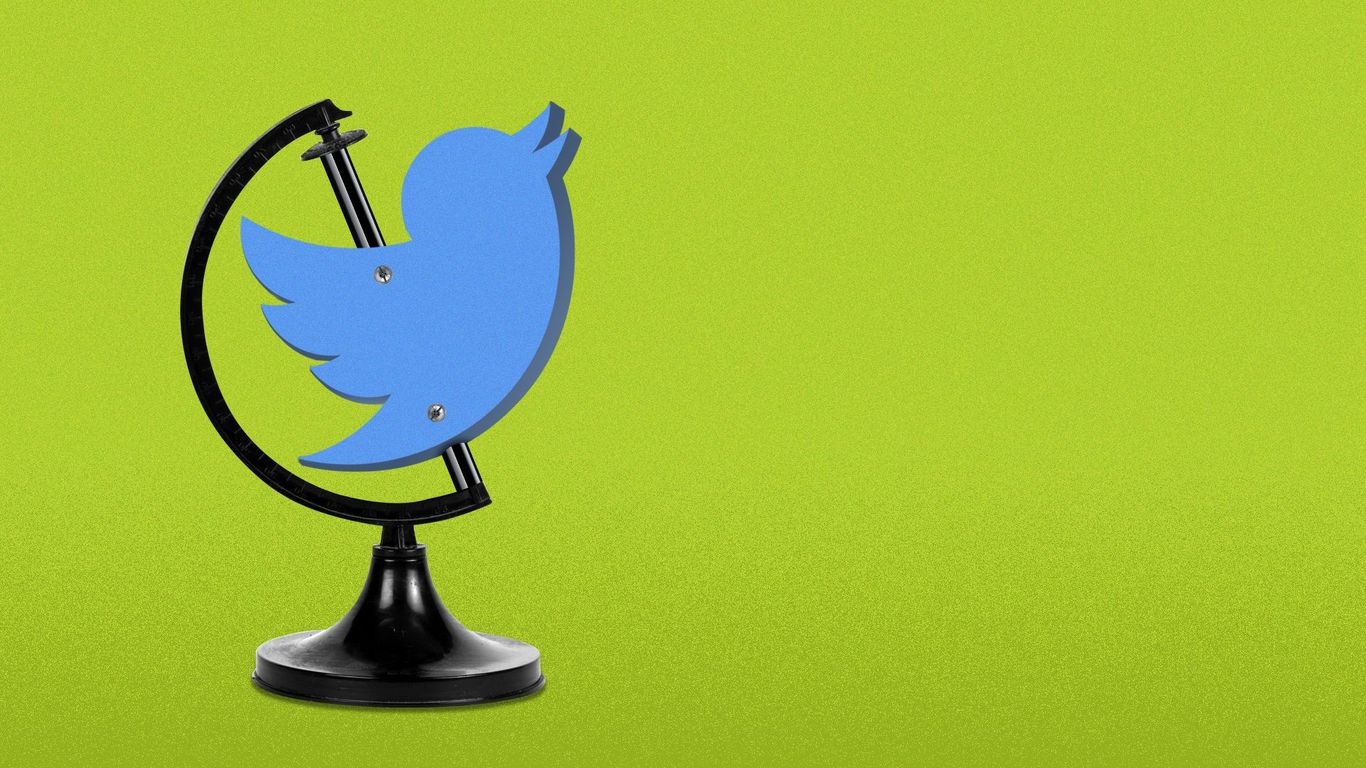 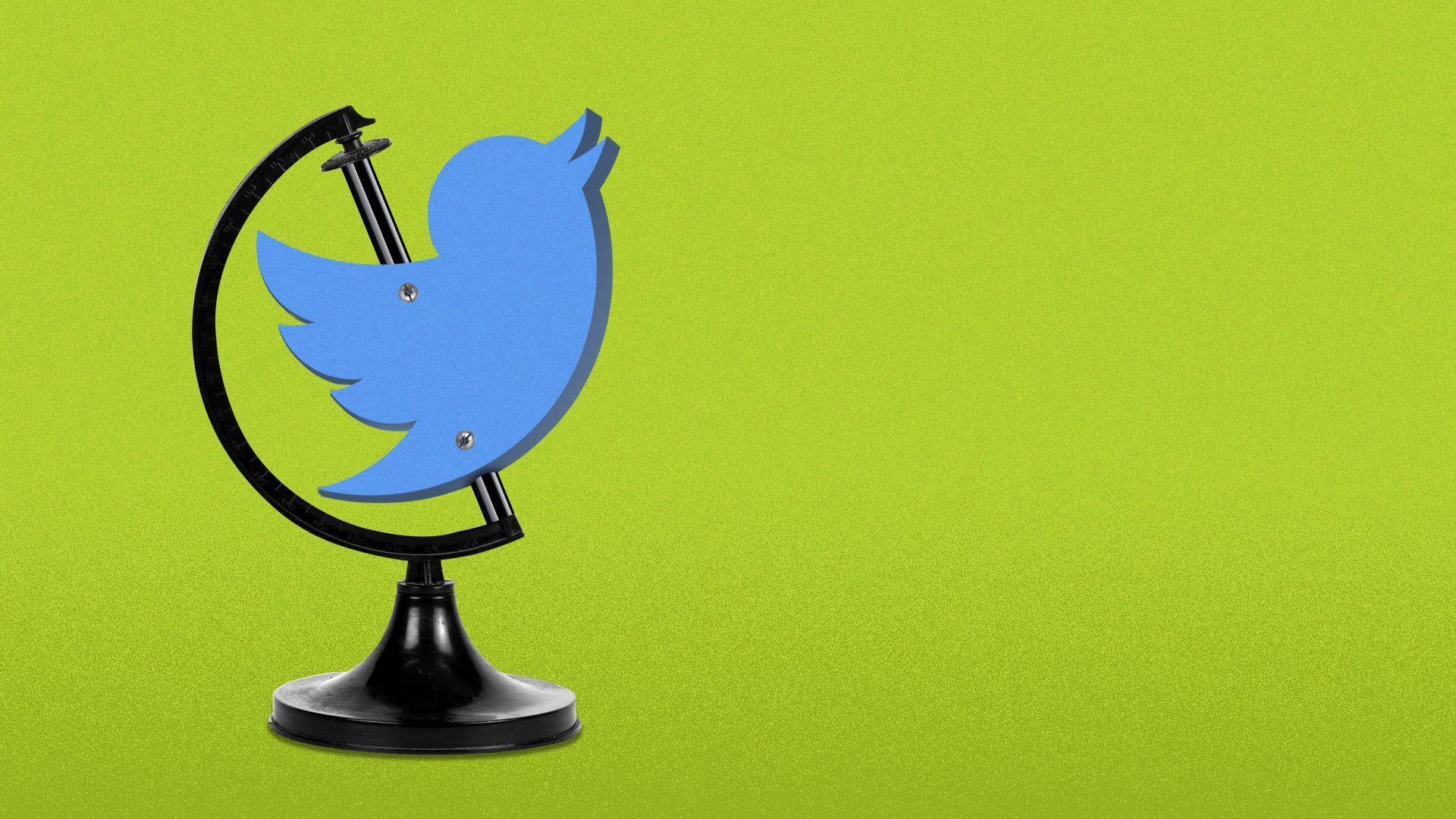 Twitter faces a mass of forces abroad and in Washington that aim to compel the company to obey privacy rules, speech limits and other regulations as Elon Musk remakes the service.

Why it matters: Musk’s word is law inside Twitter now, but his disdain for rules will encounter tough pushback from governments around the world — just as the company has lost most of the people who managed its relationships with regulators and legislators.

The Federal Trade Commission has its eyes on the company’s 2011 consent decree covering users’ data privacy, which Twitter would face steep fines and penalties for violating.

Congress has a new Republican House majority that is determined to knock down Section 230 of the Communications Decency Act, a key law underlying all social media platforms which shields them from liability for what users post.

The big picture: “Regulators have significant tools at their disposal to enforce their will on Twitter and on Mr. Musk,” wrote Yoel Roth, Twitter’s former head of trust and safety, in the New York Times this month. “Even a Musk-led Twitter will struggle to shrug off these constraints.”

Back at Twitter HQ, Musk’s layoffs and ultimatums have left the company with severely reduced privacy, trust and safety, policy and legal teams who don’t have clear directives from the top, several team members who recently left Twitter told Axios.

The bottom line: Twitter’s remaining public policy staff will have a hard time representing the company if they don’t know where the CEO stands and everyone else knows that he might reverse a policy via a tweet at any hour of the day.