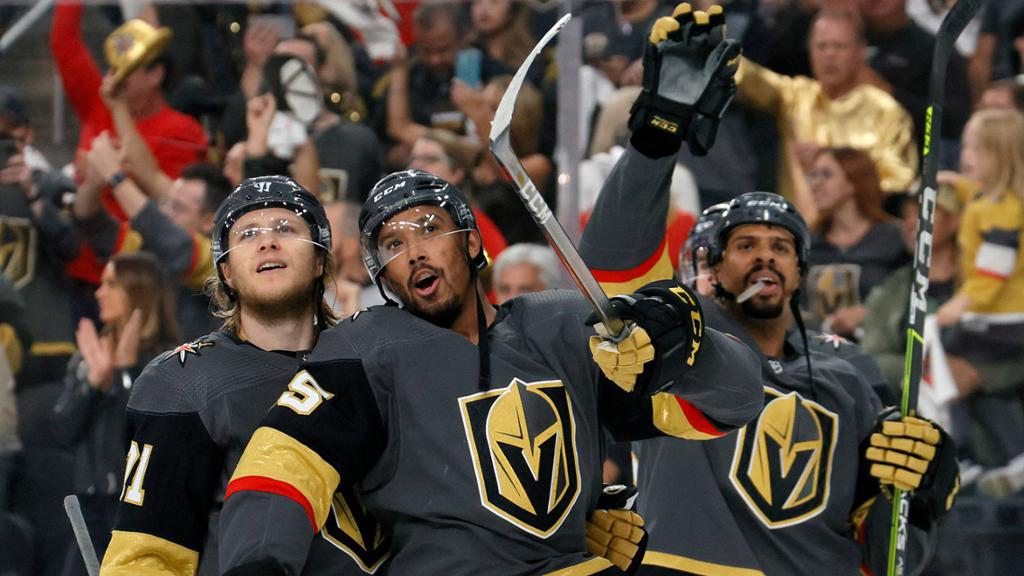 Peter DeBoer said the Vegas Golden Knights have to be careful not to underestimate the Montreal Canadiens when they meet in the Stanley Cup Semifinals.

“You’re foolish if you look at their record and make a judgment,” the Vegas coach said Saturday.

“Their last [seven] games, [three] against Toronto after they were down 3-1 and their four against Winnipeg, they’ve been lights out, they’ve gone to another level,” DeBoer said.

The Canadiens have allowed 24 goals in 11 games, the fewest of the four remaining teams in the Stanley Cup Playoffs. Their penalty kill is No. 1 in the playoffs at 90.3 percent (28-for-31).

“They’ve done a good job,” Golden Knights forward Reilly Smith said. “They play a pretty stingy, defensive style, they wait for their opportunities. You have to be patient, you have to be diligent with the puck. They have a good goaltender over there (Carey Price), so you have to make sure you’re making life difficult on him and capitalize when you get the opportunities.”

Marc-Andre Fleury said the Canadiens’ style may be comparable to the Minnesota Wild, who the Golden Knights defeated in seven games in the first round.

“[They’ll be] making it hard on our guys to get some room in the offensive zone and neutral zone and stuff,” Fleury said. “Obviously Carey’s been playing very well for them. They’re playing very well defensively, they’re not giving the other team too much time and space, especially around their net. Their young guys have been good, their old guys have been good, right? So there’s a reason why this team is there now. Obviously they’re very good and it’s going to be a great challenge for us.”

The Golden Knights advanced to the semifinals by defeating the Colorado Avalanche in six games in the second round.

“We have a lot of respect for their game and how they’re playing,” DeBoer said of the Canadiens. “They’re playing with a lot of confidence, they’ve got a world-class goalie. It’s going to be a great test. You don’t get this far, any team, without being a good team and beating very good teams.”