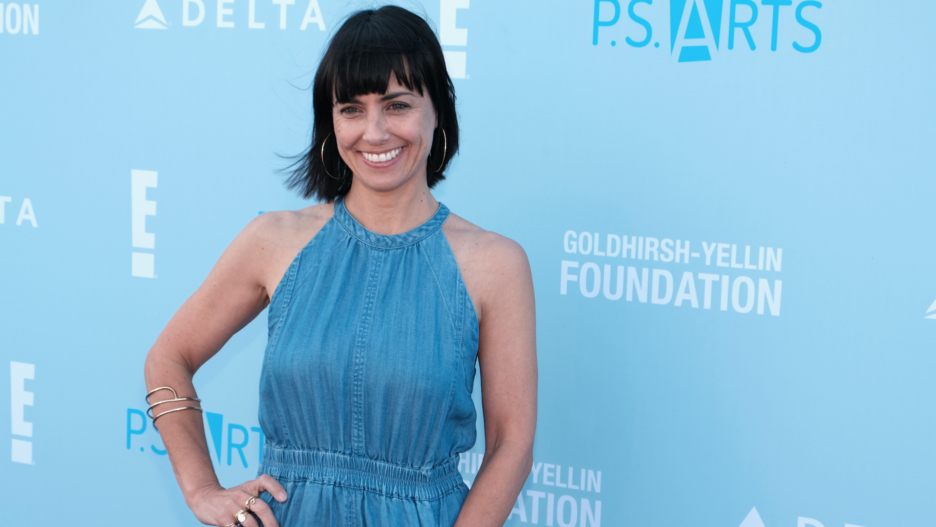 Following her directorial debut on “UnREAL,” a series that she also starred in, Constance Zimmer honed her directing skills by shadowing a director on Freeform’s “Good Trouble” — long before she knew she would act, let alone direct, on the show.

“I had no idea when I was shadowing as a director that I would end up as an actor on the show,” Zimmer told TheWrap.

But once that happened, she says one of the big things she did her first time directing on “Good Trouble” was to coach actors to harness the “energy” of flashbacks during pivotal or painful moments on the show.

As a longtime fan of the show, a Freeform spinoff of “The Fosters,” Zimmer has hailed the series for humanizing social issues and educating viewers. Zimmer joined the show’s third season as Kathleen Gale, a tough Los Angeles defense attorney who mentors Callie, while keeping some sinister secrets of her own. 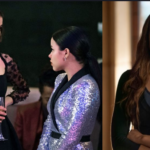 But she also jumped at the chance to direct an episode. “Being able to curate these characters around this storyline and to see even their growth from the beginning of the episode to the end of the episode is so wonderful,” Zimmer said, “You don’t get that in a lot of shows.”

Zimmer made this character growth apparent by coaching the actors through flashback scenes — a tactic that she says gives “many more colors” to the characters. For instance, in “Shame,” the episode she directed, when Mariana (Cierra Ramirez) interviews for a new job, she flashes back to an interview at her previous job — where each promise of security and equity remained unfulfilled.

“Remember we’re gonna go into this flashback when you’re gonna be reminded of all the similarities of all the things you have crammed down and said you are OK with,” Zimmer said she told Ramirez. “So just remember that when we come out of that flashback, you’ve gotta have all that energy that you just flashed through. So just as the audience is flashing through it, you’re flashing through it.” 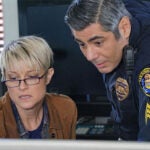 “It’s tapping into parts of Maia that I know, off-screen, and getting her to use a little bit of that in a particular scene, without really even needing to tell her,” Zimmer explained, “That is a big bonus of knowing her as well as I have come to know her.”

Zimmer’s directorial debut on “Good Trouble” premieres Wednesday. The series is available to stream on Hulu.