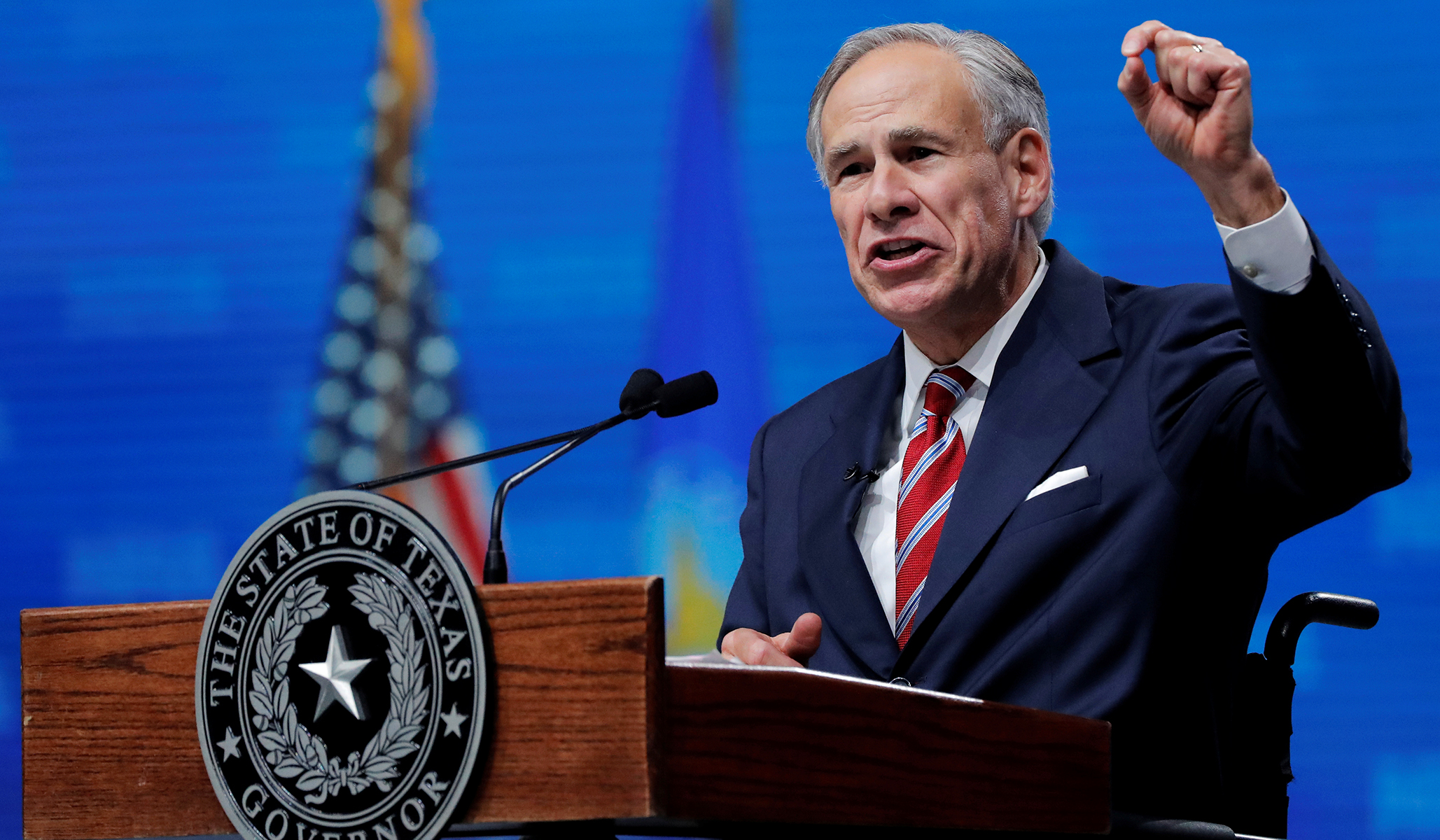 If he is going to try to impose such a restriction, he shouldn’t mince words.

O
n Monday, Texas governor Greg Abbott issued an executive order that has been described by his staff as “prohibiting vaccine mandates” by even private businesses — i.e., as a prohibition on vaccination as a condition of employment. Literally, however, the order does not do that. It merely states that no one can force another person to be vaccinated, which is a different thing.

The operative part of Abbott’s order follows a series of “whereas” clauses that lay out why the governor has decided to take action. One of these does indeed complain that “in yet another instance of federal overreach, the …