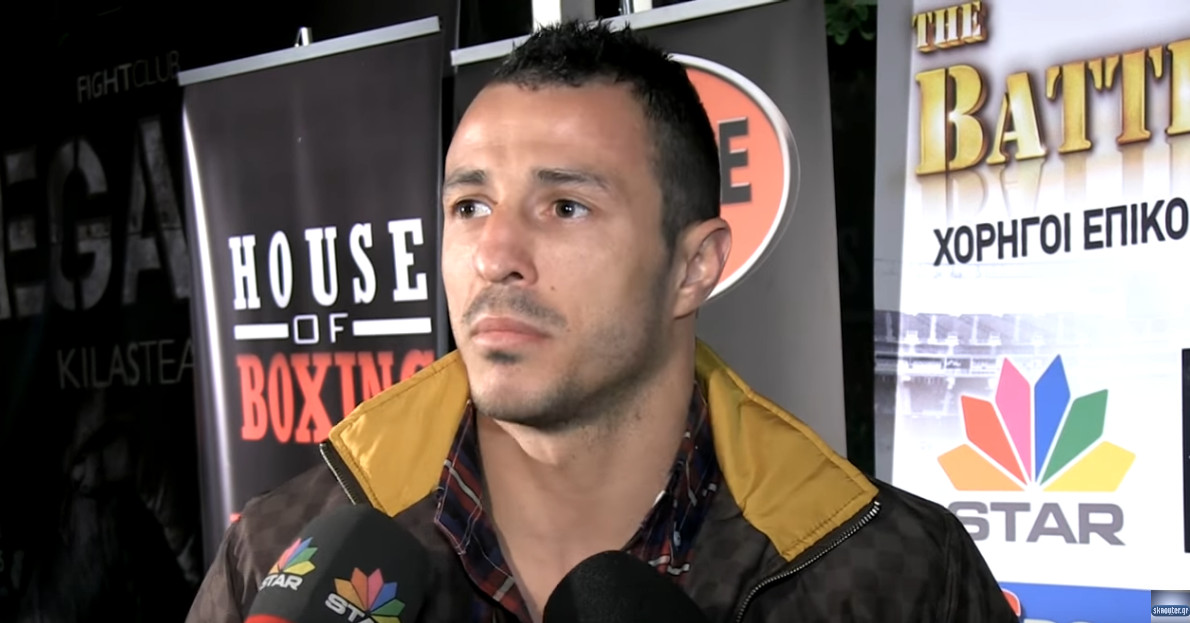 Tasos Berdesis, a former Greek boxing champion and reality TV star, was shot and killed in a drive-by shooting outside of a gym in Varu, East Attica on Monday. According to Greek City Times the 39-year-old was shot at least 10 times while sitting in the passenger seat of a car.

That outlet reported that Berdesis, who worked as a bouncer and provided security for various businesses, had a criminal record and had served time in prison. In 2015 he was charged with participation in an extortion racket, but was later acquitted.

Greek Reporter claims that Berdesis was ‘well known for his connection to crime bosses’ and that this incident appears to be connected to a wave of gang violence that has erupted across Greece over the past year.

Last April Giorgos Karaivz, one of the country’s top crime reporters, was killed by a pair of masked gunmen outside his home in Alimos, south of Athens. That murder was the first reported assassination of a journalist in the European Union since the 2018 killing of Jan Kuciak in Slovakia.

Berdesis was laid to rest in a private funeral in Achaia on Tuesday.

As a pro Berdesis had a 7-0-1 record for bouts that spanned between 2014 and 2019. In 2017 he won the reality show Survival Secret, a Greek version of the popular US reality series Survivor.